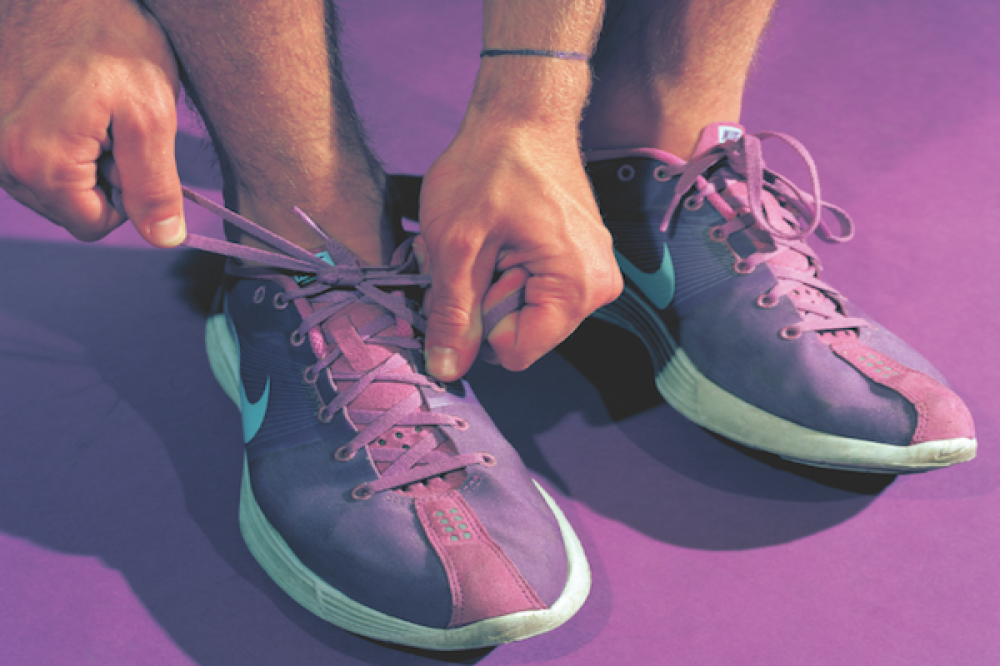 Bloomberg New Contemporaries, a founding partner of the Liverpool Biennial, is proud to participate in the Liverpool Biennial 2012.New Contemporaries is the leading UK organisation supporting emergent art practice from British Art Schools. Since 1949 New Contemporaries has consistently provided a critical platform for new and recent fine art graduates primarily by means of an annual, nationally touring exhibition.Independent of place and democratic to the core, New Contemporaries is open to all.   This year’s selectors Cullinan Richards, Nairy Baghramian, and Rosalind Nashashibi willchoose defining works by the most promising artists coming out of UK art schools from a range of over 1,200 submissions. The show will tour to the ICA, opening late November 2012. A catalogue will be available, designed by Fraser Muggeridge studio.2012 Selectors

Cullinan Richards is the artist duo Charlotte Cullinan and Jeanine Richards, who have worked together since 1997 and are currently based in London. Recent solo exhibitions include those at dispari&dispari project, Italy, and Cooper Gallery, Dundee (both 2011), The Lab, Dublin, and The Laing, Newcastle (both 2010), Concrete at the Hayward Gallery (2009), Mead Gallery, Warwick Art Center, and Charles H Scott Gallery, Vancouver (both 2008). They were included in the most recent British Art Show 7, as well as group exhibitions at the Whitechapel Gallery, London (2009, 2004), CCA Andratx, Mallorca (2009), and the Whitstable Biennial (2006). In 2006 they established the Savage School Window Gallery using the window of their studio on Vyner Street, London, as a platform to display texts by writers, artists and curators.

Rosalind Nashashibi (b. 1973, Croydon, UK) currently lives and works in Liverpool, UK. Recent solo exhibitions include Woman Behind a Cushion at Tulips & Roses, Brussels (2010), and self-named exhibitions, at the ICA, London, Bergen Kunsthall, Norway, and Kunstlerhaus, Stuttgart (all 2009), and Batchelor Machines at OCAD, Toronto (2008). She has also recently exhibited at the Sharjah Biennial, United Arab Emirates (2011), and group shows include Repetition Island, Pompidou Centre, Paris (2010), Into the Belly of The Dove, Tamayago Museum, Mexico City (2010), Running Time, Dean Gallery, Edinburgh (2009), Manifesta 7, Trento (2008), and the Scotland and Venice Pavillion at the 52nd Venice Biennale (2007). She was the recipient of the 2003 Beck’s Futures Art Prize.

The World of Glass: The Camera Club’s Annual Exhibition