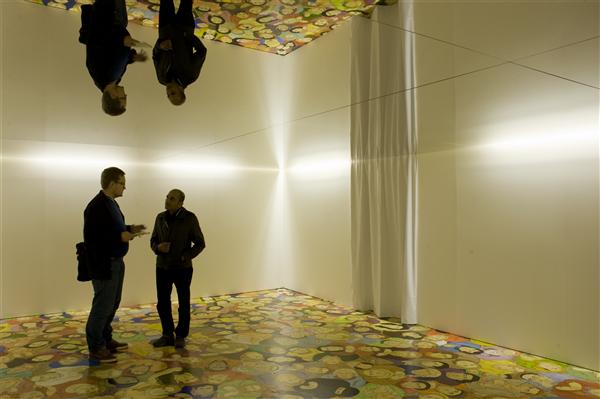 The latest edition of the Biennial’s e-news bulletin.

This is the last week of Liverpool Biennial Festival.  And, although it will all be ending soon, it is by no means over yet!

We still have many free tours, including Touched guided tours everyday; artist-led tours Saturday and Sunday ; and a Sunday morning tour with Elfin Spurs. Likewise, you can download a suggested tours brochure if you cannot make those above.

Legendary performance artist, Tania Bruguera, will be enacting the final Happenings this week.  The first Happening, “Office Girl” will be Tuesday at 2pm in the Visitor Centre .  The next performance will be announced here.

In conjunction with DaDaFest – profiled last week on The Culture Show – Liverpool Biennial are hosting the conference The Dark Behind My Eyelids at the Bluecoat. Tate Liverpool is also presenting Carnival of the Unexpected as part of DaDaFest.

At the Artists’ Cinema in FACT on Tuesday, all the Touched short films screened during the Festival will be watched and discussed.

For painting lovers, Keith Coventry, winner of the John Moores Painting Prize , will be “In Conversation” at the Walker on Thursday.  Also at the Walker, the Visitors’ Choice Award will be announced at the end of the week.

Come out and make the most of this last week before the end of the 2010 Festival!  And, let us know your views about what you have seen, done, and felt. 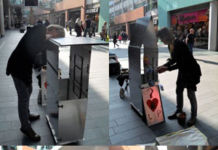 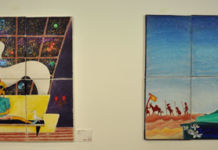 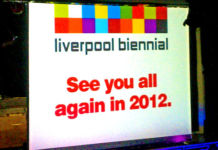 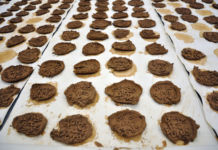 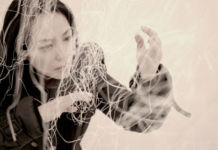 The Cooperative – An Incomplete History of Mapping by CAAPO