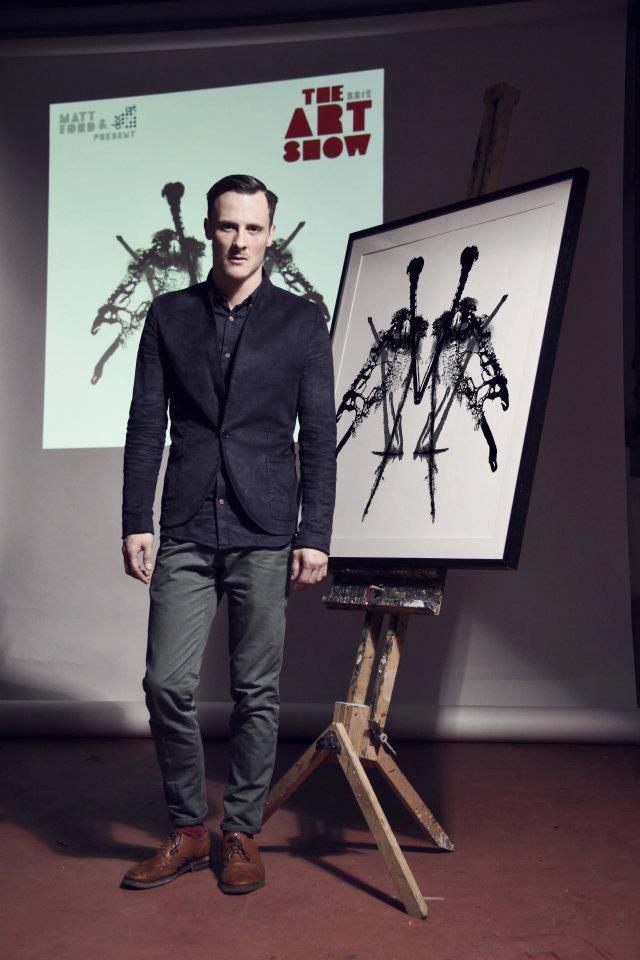 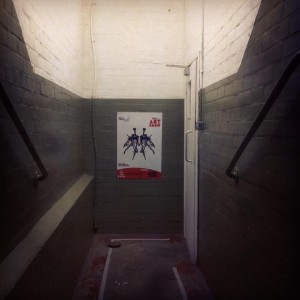 Thursday 3rd May saw the grand opening of the Liverpool Art Show 2012 in Camp
and Furnace, a great venue tucked away on Greenland Street.

This year, The Art Show combined a fine art exhibition with live music, DJ sets and a
play by local playwright John Maguire. This combination of art forms contributed to
an interesting event, and one which complimented the venue beautifully.

Unfortunately for me, I arrived later on and missed out on the showcasing
of Maguire’s play Bruise as well as the live performance from Sense of
Sound Singers. Fortunately though, the exhibition was still open and
CantMixWontMixShdntMixDontMix were in full swing. The music added a great
atmosphere, making the event feel a lot more laid back, as art shows are notoriously
regarded as pretentious, and the whole idea of this night was to make art more
accessible to a wider audience, something which I fully support.

The fine artists exhibiting at the event included curator Matt Ford, who created two collections, entitled Liverpool, an array of works creating a surreal vision of the city, and Bruise, created in collaboration with John Maguire on the topic of domestic
violence. These silkscreen images are reminiscent of the famous Rorschach inkblots, perhaps associating domestic violence with the emotional scarring it creates, producing a tangible representation for an audience to consider. Other exhibiting artists include Daniel John, with his collection of paintings inspired by forgotten areas of Liverpool, and John Whitelaw, whose cityscapes are made up of digital images, compiled of typically ‘Scouse’ words and quotations related to
Liverpool.

My favourite artist of the night, however, was Blacksoup, an illustrator who has created visions of Liverpool invaded by robots and a Godzilla-like figure, in a style which reminds us of comic and graphic novel art. Blacksoup combines photography
and illustration to produce some truly spectacular and fantastical apocalyptic images of the city, yet retains a sense of comedy, with classic comic annotations (think ‘POW!’) making his work fun and inventive.

Overall, an interesting mixture of artistic talent and creativity, and a venue to watch
out for as they continue their refurbishment and expansion to include even bigger
original events.