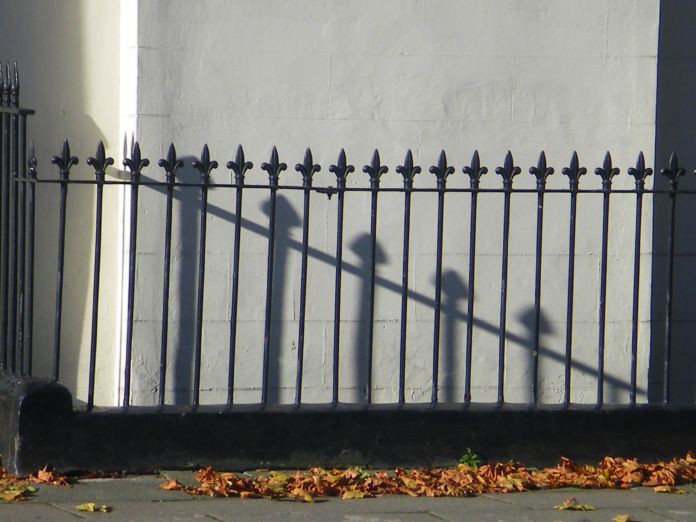 Ian Lawson is a local artist, taking his first steps into the world of professional photography with his debut exhibition at Domino Gallery, Upper Newington.

Lawson’s collection of prints present depictions of the largely unseen or unnoticed beauty of Liverpool, and take the viewer on a journey around the city’s unmarked landmarks and commonplace streets, making us look again at those disregarded locales. 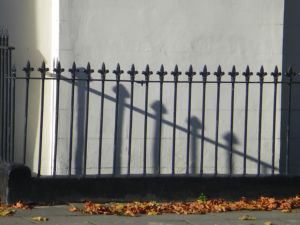 Experimenting with geometric, almost Rothko-esque shapes and tesselations, Lawson presents images that challenge the viewer to decipher the subject, as well as perceive it in a new and innovative manner. Perspective and format are also tested in order to extract an original take on the subject matter, making Lawson’s work abstract, yet empathetic in its simplicity.

The stand-out pieces from the exhibition are a series entitled Perspective 1, 2 and 3. Depicting three intense close-ups of the varied textures of tree bark, Lawson pays homage to the organic artfulness of nature in these images. The bark is naturally full of depth, shape and pattern, and is refreshingly abstract, making it the perfect subject-matter for an artist so interested in lineation and contour. These photographs again delve into a realm of the unseen; inspiring the viewer to scrutinise what they ignore daily. Lawson spoke of expanding upon this theme in his future work, which promises to be a treat for artist and viewer alike.

Lawson’s other pieces focus on subtly-discernible local landmarks and everyday sites we often pass by. Although commonplace, these locales are instantly recognisable and overtly Liverpudlian (a railing on Catharine Street, a wall outside the Anglican Cathedral). These images I found to have a cold eeriness about them, (see image above) yet when Lawson explains what he sees, inspire hope and the idea of moving forward for the viewer.

Speaking to the artist, I found a sense of excitement and curiosity about where his work is going next. His thought-provoking photographs encourage the viewer to see the subject (often Liverpool) in a new way, and I am just as intrigued as Lawson himself seems to be, about how he intends to expand upon his work.