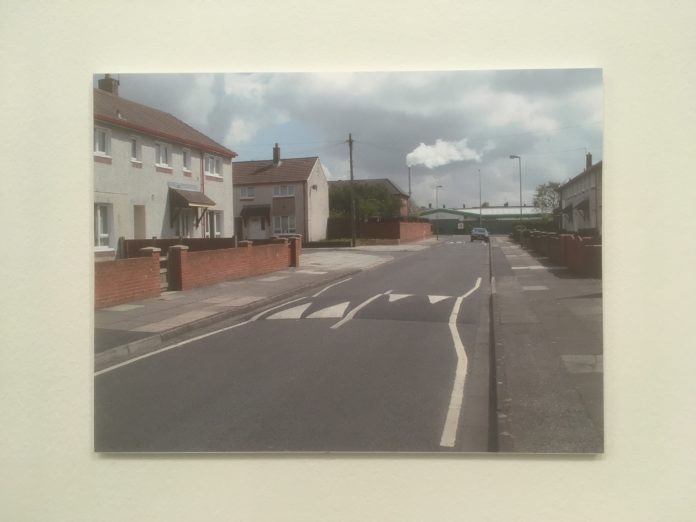 Open Eye Gallery are showing Culture Shifts: Local now, after a long stint of working with Merseyside based photographers. One of them was Tony Mallon.

The exhibition displays a community in a true light. It’s not Martin Parr forcing his prejudices on the world with images of Germans eating sausages and Britons with ice cream on the beach in speedos. These are photographers who have endeavoured to become as much a part of their community subject as possible, while teaching parts of the community to capture these beautiful images for themselves.

Tony Mallon worked with Golden Years, a group of older women from Northwood in Kirkby. Having grown up near the area Tony probably had less trouble getting familiar with the group as some of his counterparts around the region, and it’s this natural affinity which shines through in the series. The group have recently taken over a centre in Northwood, which was set for closure, and maintained its community use, so who better to focus on in this community engaged project.

He is not taking heroic images of active older women, presenting what the group do as an achievement, but taking pictures of them as if they were anyone else. Because while it’s a wonderful example to see the group up and active, this is them, it’s their life, so as far as many of the women Mallon was working with are concerned there is not much exciting about what they do.

I’ve not yet visited the core exhibition at Open Eye, the one tying Kirkby with the other regional galleries and groups they worked with, but seeing these images within shouting distance of where they were taken adds an unusual connection.

It makes the most of the fantastic galleries who are doing just as much outside Liverpool city centre as those inside and draws clear, new, and hopefully lasting associations between our region’s cultural centres. All by exhibiting the honest voices of real people.

Scream You’re in an Art Exhibition: Andy at The Monro