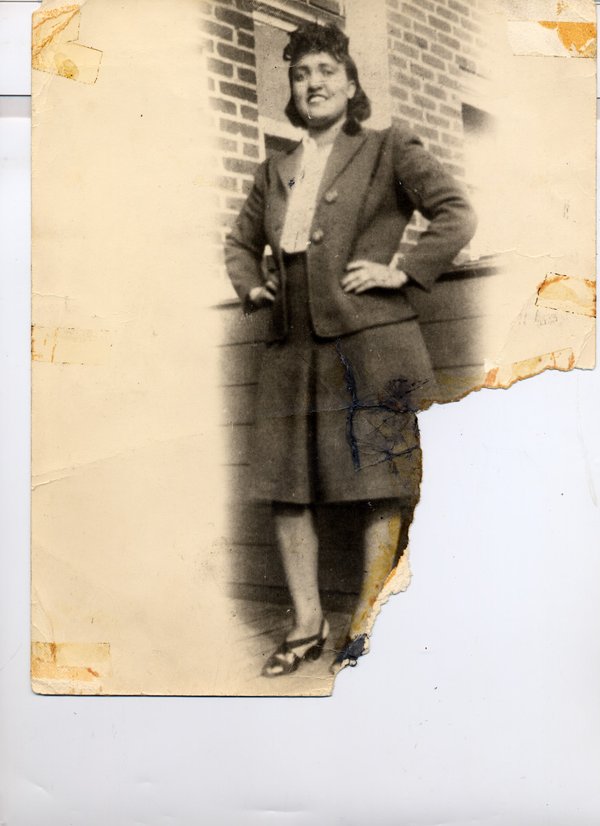 What if you could significantly contribute to groundbreaking scientific research for generations, but would not know about it because it takes place after you die? That is essentially the question that has caused many a bioethical debate regarding the life (and death) of one woman named Henrietta Lacks.

Henrietta Lacks was an African American wife and mother who lived in Baltimore, Maryland from 1920-1951. After an untimely death from cervical cancer at the age of 31, some of Henrietta’s cells were harvested by the research team of a doctor named George Gey. Dr. Gey was researching how to grow human cells in culture, and while experimenting on Henrietta’s cells, he succeeded. Soon the cells, which Dr. Gey renamed “HeLa cells,” were being shipped to scientists throughout the world, leading to breakthroughs in many areas of research, including vaccines, cloning, virology, and the impact of zero gravity on life.

Henrietta’s family was never informed about the use of her cells and were not given compensation (even though the discoveries made using the cells were quite lucrative). This has led to many discussions on topics related to the ethics of using human tissues in research, as well as the importance of informed consent.

The exhibit Who Wants to Live Forever? Brings to light the life of Henrietta Lacks, highlighting the woman unknowingly behind so much of the scientific progress we see today. Multiple artists contributed to the exhibition with a variety of responses to her story. The displays include many mediums, including traditional painting, collage-making, and videography. Photographs of HeLa cells under a scanning electron microscope make in large impact in the room. Visitors are invited to read Henrietta’s story, watch a short movie about her life and posthumous recognition, and learn more about cervical cancer and the HPV vaccine.

It is both awe-inspiring and humbling, to see how a woman from an underprivileged background who passed prematurely gained a sort of immortality through her cell line. It informs the viewer and, more importantly, asks questions. What place should informed consent hold in research? What kind of compensation should a family receive for their relative’s posthumous contributions? These are important questions, and the art in Who Wants to Live Forever? brings them to the public eye.

The exhibit closed, 6th of October, at Tate Exchange Liverpool