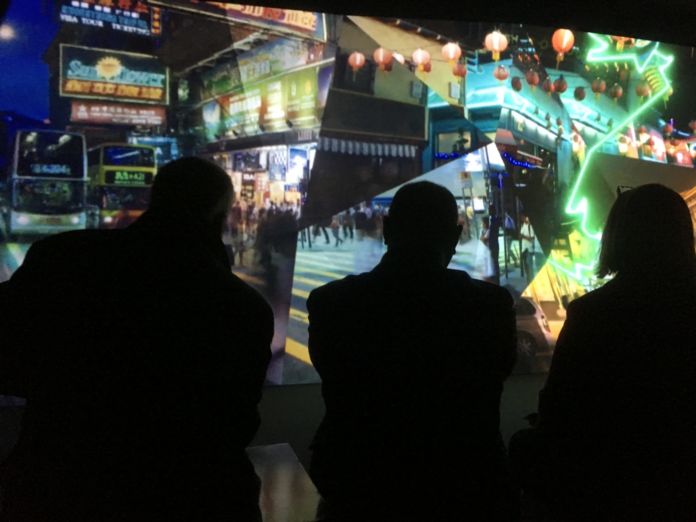 at World Museum until October

For an exhibition of stunningly beautiful craft, it’s surprising how much of the history behind the craft is of one of the most brutal dynasties in China’s history. Emperors ordering the deaths of all workers who built his tomb to be buried alongside him; arrows set in to walls to kill of any chance of intruders; stone coffins for mixed remains. Some of the worst examples of humanity, preserved in some of the most elegant ways.

The headline of the exhibition are the warriors themselves, built in coils of clay and hand sculpted into lifelike recreations of an entire army. The first time these figures have returned to the UK in over ten years, and they’re expected to bring in around 450,000 visitors between now and October. That figure seems high at first, but it’s explained away as soon as you see the warriors. There’s nothing quite like them, in scale, in skill and in what they represent.

Just ten are impressive, stood together in the centre of the museum, so it’s not hard to imagine the scale of 8,000 of these soldiers, built to guard Emperor Qin Shi Huang’s burial complex, and the impact they were designed to have.

Liverpool has such strong ties to China already and the exhibition opens just in time for Chinese New Year next week, with Liverpool’s Chinatown hosting a full weekend of events and displays from 16th-18th February, both traditional and contemporary, from dragon dancers to Hip Hop inspired performances with Pagoda Arts and Everyman Playhouse.

The Terracotta Warriors are just the tip of the iceberg this year in Liverpool, with events ins

pired by Liverpool’s historical links to China, aimed at building even stronger future ties. Best of which, so far, is Presence in St George’s Hall, an exhibition of contemporary Chinese work drawing on past commissions with Biennial artists, and works from LOOK International Photography Festivals.

The exhibition runs just over the road from the Museum and is a fascinating contrast to the history of China’s First Emperor. A history including the foundations and failures in the building blocks of politics, and the creation of man-made Chinese landscapes that exist to this day. Some of the most intriguing are the unexpected additions though. There are terracotta goats, and chickens, as well as a beautiful miniature terracotta story, telling the process of building one of the terracotta figures.

For an exhibition that’s entire narrative is built on death, it’s far from morbid, with inquisitive discoveries at each step. But you’ll have to get a move on if you want to see it too by the way, as the exhibition opens on Friday and has already sold 140,000 tickets.

Review: Public View at Bluecoat: Why it Matters