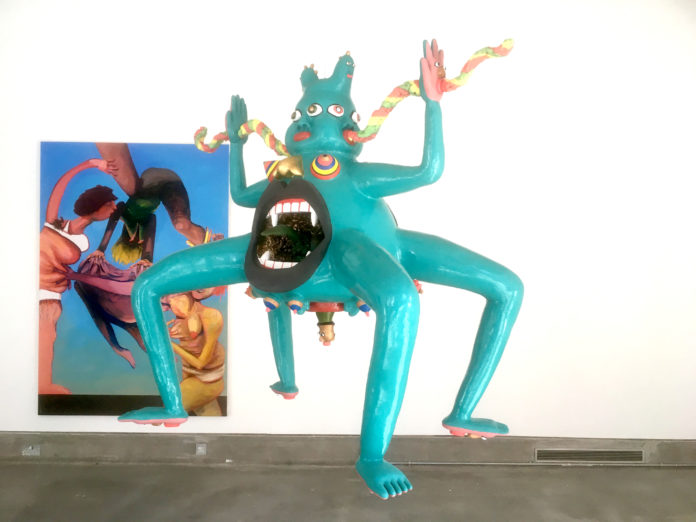 Charting twelve years of Jerwood Visual Arts, Survey is a document of the changing creative industries.

In a recent documentary on Sean Scully for the BBC the artist complained, quite passionately, about conceptual art, and its ruinous effect on the arts. If you watched that film, I can’t emphasise enough how wrong he was. Concept, and the ability to think and instruct thought passionately and constructively is unique to contemporary art, more so now than ever. The abstract repetitive work of the mid-20th century is if anything a large part of the reason for negative perceptions of fine art.

In creating a culture where artists had to strive to be remembered, changing visual language above all else, the reasoning got lost somewhere. Survey is a wonderful example of that reason; that purpose and strength behind the messaging in current day fine art.
Entering the exhibition space, while it was half constructed, artists were installing their work, in some cases creating it in situ.

The buzz of creation is clearly more dedicated now than it has been for many, many, years. It defines the industry as it breaks away from movements and schools of thought and into independent voices taking up a pedestal.

Remember, if you went to art school, how important that pedestal is to the development of an artist. Everything is in relation to something else, and tends to get shows in major galleries only if it actually has something to say.

In part this is down to how art is funded, and how it is commissioned, more focussed on social good and cultural impact. It empowers a cause that always existed and ensures artists are capable of telling stories. The power of this is twofold; it empowers the arts as a social need, and it empowers and strengthens the crafts by clarifying boundaries.

At its heart, Survey is about perspective and experience. The artists involved tell highly personal stories within the context of modern life. None more so than Emma Cousins, who I briefly met during the exhibition installation. Her work focusses on dominant female stereotypes, with a gestural rhythm that links human actions with individual deeds.

Arpeggios, the mural which has been hugely up scaled for Bluecoat follows a narrative string which is told through hundreds of bodily gestures. One of the closing parts of the exhibition, it is a summary of the show as a whole. A work of curation, pulling together tales of modern life, through the eyes of those best placed to tell them.

And of course there’s the centre piece, Happy Happy Leaf by Rae-Yen Song; a blue pseudo-deity that floats warily above the gallery floor dripping as it quietly spins and observes its viewers.

Happy Happy Leaf is accompanied, subtly, by a charming illustration in the guide, illustrating the ceremony that would surround the sculpture. Loosely based on a tea ceremony, and rituals within the artist’s own Chinese-Scot heritage, it creates an idol that is both viscerally human, and deity at once, with a surreal grandeur that sticks with you.

Jerwood has always had that ability to curate and create art that sticks. Taking that into account, along with the deeply held drive to discover new artists, who can most accurately capture the contemporary art world, Jerwood and Bluecoat are a powerful fit in this exhibition.

Reflective, surreal, representative and challenging. This exhibition is a moment in time captured from the art world, on display for all, and an unmissable show for anybody hoping to better understand the creative momentum of today. 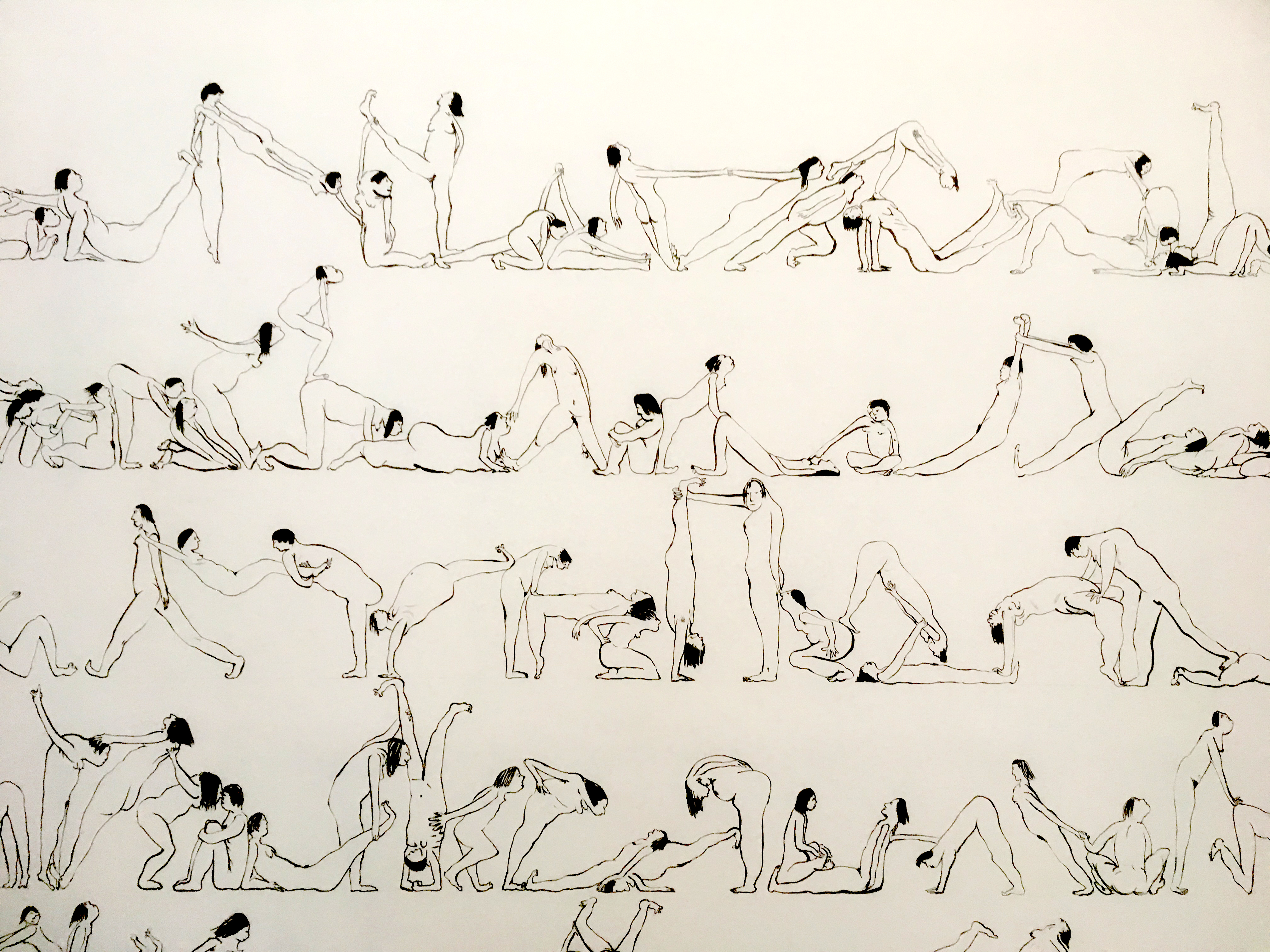 Review: Test! The programme of trial and error taking chances for...