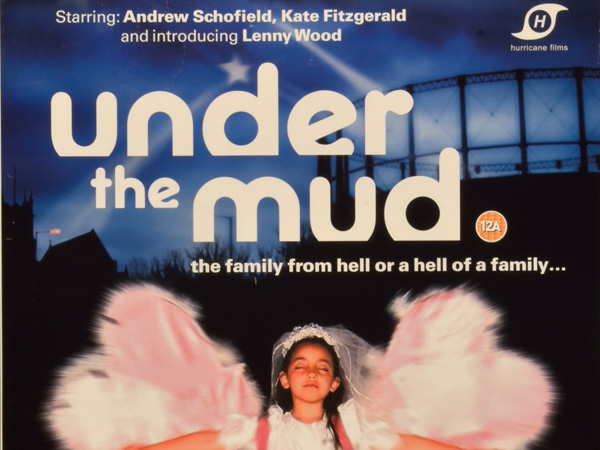 Words by Patrick Kirk-Smith. Images courtesy of the Museum.

The Museum of Liverpool’s Reel Stories combines nostalgia and revelation to create a very special kind of audience response to its new exhibition, on display until 2017. In this exhibition, with an exciting events schedule and addictive compilation of trivia facts, you can expect to be reminded of some of your favourite films, and discover one or two more to put on that list.

This isn’t just a lecture on how brilliant Liverpool is, it’s a tour that’s been put together by a team with an intricate knowledge of the local film industry’s past, present and future. From Nowhere Boy to Captain America, or Harry Potter to (one of my favourites) Grow Your Own, the display brings us original film posters from an extensive archive as well as the hard cold facts on how the film celebrates Liverpool’s culture and landmarks, or how it contributed to the local economy.

And it’s not even all film, there are brilliant relationships between film and local history too. I try my best to appreciate Woolton Picture House’s history every time I visit, but Reel Stories reminds viewers that it wasn’t just a place to watch. It was a place to meet, and a place to escape during the golden age of cinema – an age that has defined what Liverpool is today, through direct imports and exports from Hollywood that have noticeably affected our cultural identity.

The exhibition’s curator, Paul Gallagher, who focuses on urban history for the Museum, wanted the exhibition to focus on the “creative personality” that has grown from a culture “where the main form of entertainment was leaving the house; go out; go queue up for a cinema”. And like most people born and raised in this city, I am incredibly aware of that heritage. But what of the visitors? What of the tourists who have no idea how influential the waterfront has been on cinema and how entwined it is in the workings of this city?

Reel Stories appeals to even the complete novice in this subject too. It draws them in with big names and modern blockbusters, and leads them around the maze of Liverpool’s past, even its present underbelly, with the independently produced Under the Mud taking centre stage in one room. For anyone and everyone, this archive of fascinating film trivia is bound to put you in a good mood.

Have you ever wondered who the most famous star to walk these street was? Or struggled to pin down that landmark that passed by in a film you thought was set in New York, or Moscow? With a keen focus on not spilling out too many spoilers, I’ll just say go and see for yourself. Reel Stories does a brilliant job of jogging memories and creating new ones. If nothing else, you’ll consider making the effort to visit Woolton Picture House or The Plaza Cinema to rediscover the true experience of cinema, rather than being herded into yet another Odeon shaped big black box. 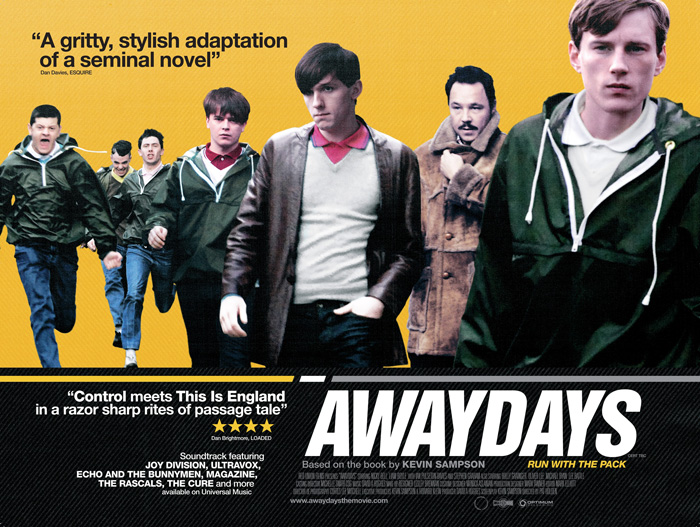 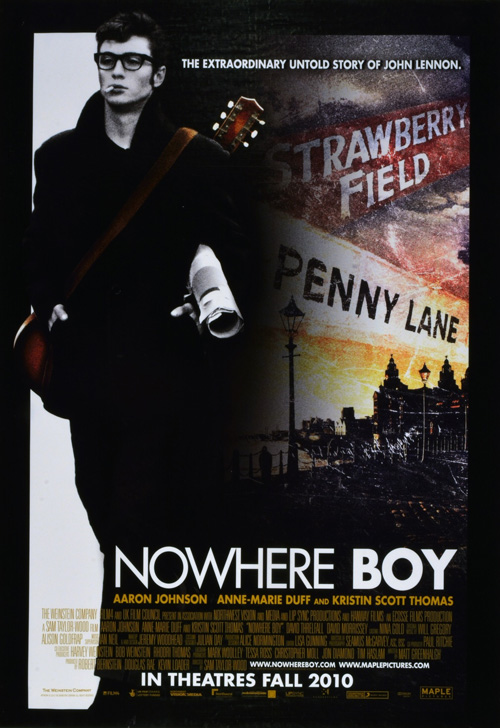 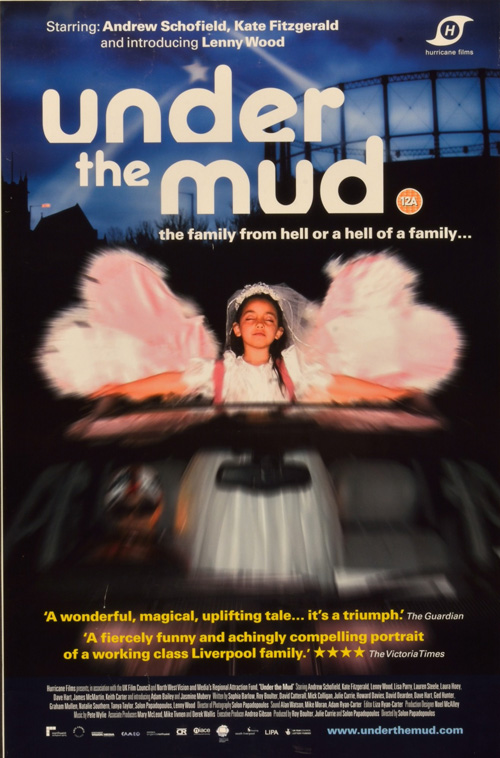