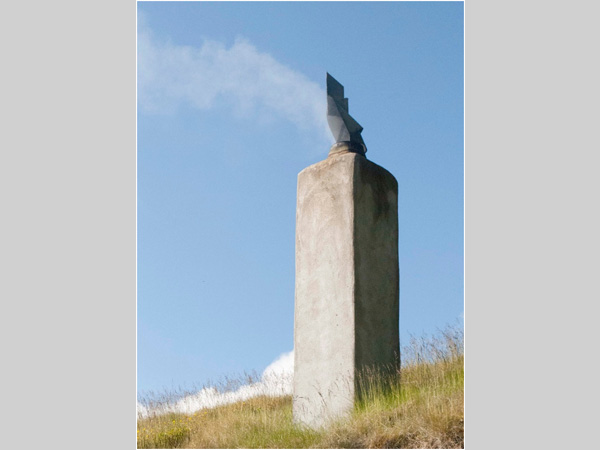 All of the shows at CBS so far have been collaborative efforts, not just in the exhibitions themselves, but in each individual work, and Lloyd-Jones & Simpson’s run has been no different. They are aiming at curating a series of connections and links, and have produced a collaborative exhibition that truly revolves around the theme of collaboration; whether it is human collaboration, the structure of object connections, or physical links, everything in this show is tied tightly to the next.

‘Suberin’, an Intermediate Bulk Container, usually used for transporting vast amounts of liquid is the immediate work on entering the space, and it stands out like very intentional sore thumb, stealing centre stage through its size, and through its relations to the other objects. It takes its name, Suberin, from a naturally occurring waterproofing agent. The most common form of this is found in cork, but it can also be found, in lesser amounts, in birch bark – no mere coincidence. The piece furthest from this industrially scaled Intermediate Bulk Container is a section of Himalayan Birch Bark. A perfect example of the challenges posed to the audience through this show.

The connections in the exhibition are not always immediately obvious, and often take this form of connection through obscure opposition – linking the industrial aluminium with the natural bark. Not always though, with the PVC ‘Fiberous Character’ print of a diving suit clearly reflecting the industrial nature of ‘Suberin’, while also contradicting its core purpose; where one keeps water in, and the other holds it out.

It can take some searching for these links, but on reading the extract from ‘Theism and Atheism in Science’ – which begins “the chain composed of large links,” and continues on, to emphasise “links” three times further – we are prompted to look for them.

CBS have hit on something wonderful with their collaborative shows. When talking to them there was a glint in their eyes when we discussed how the work in these exhibitions has never been relative to one artist; they are the product of a process, rather than the product of a person. The shows are honest celebrations of the creative process that seek to display that process to the audience, and we can only hope they continue searching for artists as dedicated to that process of interaction as they are. 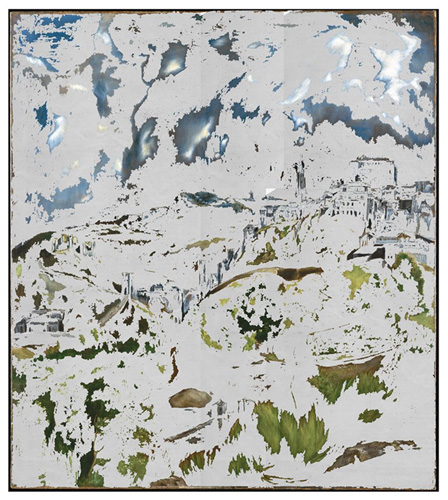 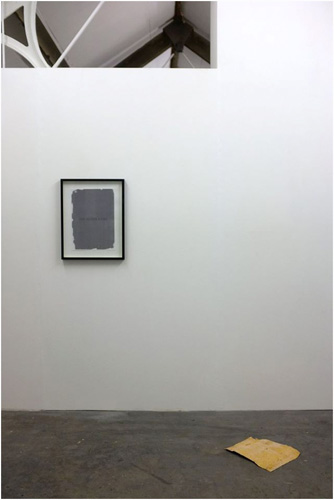