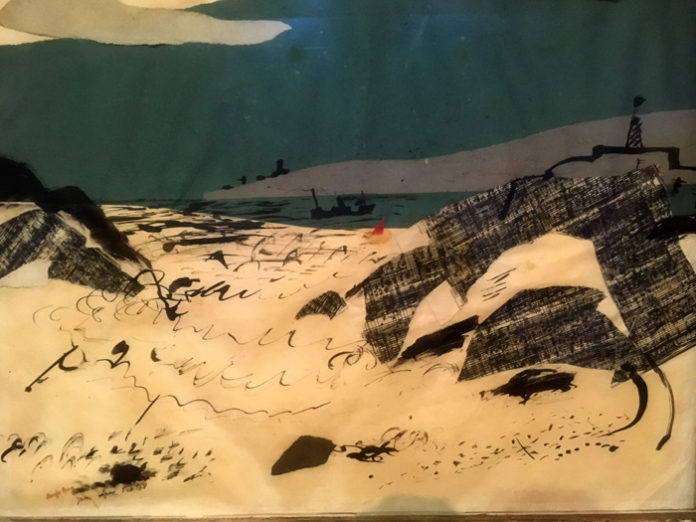 John Piper is a Very British Artist.  In our current age, this has complex resonances.  His brand of mid-20th century Britishness (see also: Churchill, Betjeman) one which has fallen out of favour in recent decades, which now can be too easily associated with holding certain views on Brexit.  Tate’s current exhibition isn’t out to challenge this view, but is instead an exploration of what this British-ness actually means in his work.

It’s not that he doesn’t have an interest in international artists, with the earliest work showing the clear and obvious influences of Picasso and Miro.  But their techniques are always used in muted seascapes which are impossible to imagine being on any but British shores.  They feel more like explorative studies than mature pieces of work.  Perhaps Piper regarded them in this way, too – his style and subjects evolved, but he does return to these landscapes later in his career.

It’s not a terrible decision.  Piper made a reputation for himself as an abstract artist in the 1930s, and had work exhibited alongside Kandinsky and Miro to show that the Brits could do cutting-edge too.  Although on the evidence here, it’s questionable whether that was quite accurate.  The pure abstract here are maddeningly monotonous.  The same vertical column shapes, in the same clean but muted colours.  The boredom induced by this repetitiveness also causes problems later on in the show.  During the Second World War, Piper was commissioned by the War Artist’s Advisory Committee and painted many bomb-damaged churches across the country.  At their best, these works are poignant reflections on the damage war ravages on the fabric of the nation.  But in others, it’s impossible to escape the continuance of the shapes and colours of his earlier abstractions – shapes and colours you may well be fed up of by this point.  This isn’t Tate’s fault, it’s Piper’s story.  It just may be a story you find yourself disinterested in.

So the return to the landscapes is more than a break in this monotony – it’s a reflection that his abstract influences could produce work that could be so much more.  Take his 1936 collage ‘Littlestone-on-Sea’, in which the flatness and linearity of his non-representational work successfully evoke the cold desolation of a wintery British seaside town.  This is clearly the territory Piper is most interested in, and these landscape collages are some of the best works here.

His affection for the national heritage and scenery is further explored in the final rooms. The show is convinced by, and convincing about, the abstracted nature of Medieval church design and its potential for influencing a British style of modern art, which culminates in Piper’s designing of the stained glass crown of the Metropolitan Cathedral.  We also see the beautiful colours of the ancient windows he documented reflected in more colour finally being introduced into his painting.

It’s a shame that this fascinating angle on his work feels under-explored here, because it feels like this could have been what makes him unique, defines him as the standout modern British artist.  Whereas whilst the show feels like it gives comprehensive into his work and it’s development, you don’t get the impression that he was as innovative as those who would promote him as the UK’s answer to Kandinsky or Miro wanted to believe.  John Piper is a well-curated show, but questions remain as to whether he’s strong enough to be held up as the best representative of British art. 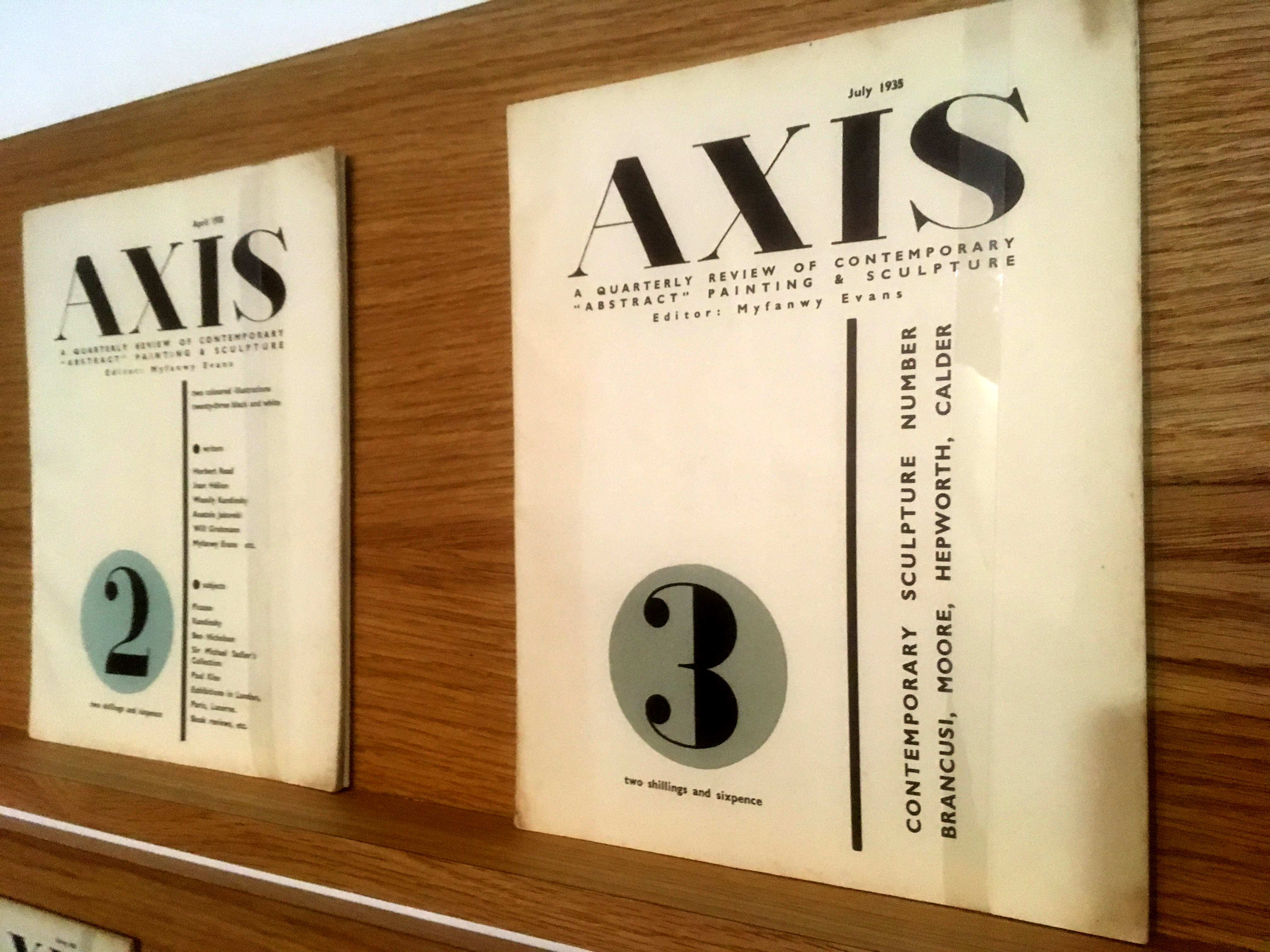