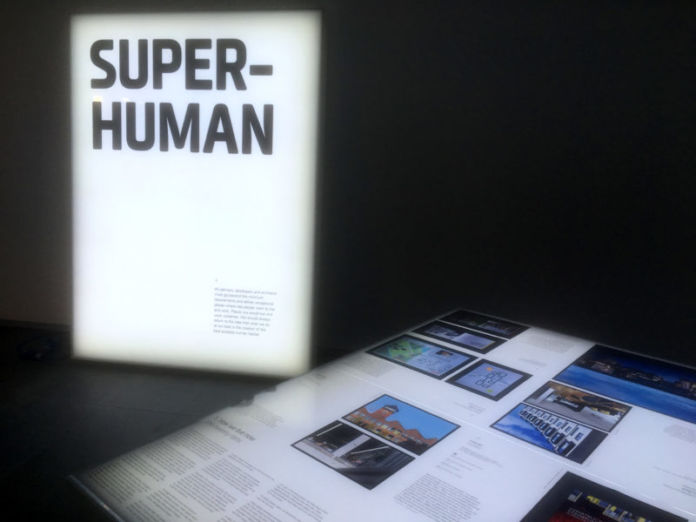 It Will Never Work: 25 Years of Urban Splash

“It would never have worked without all Urban Splash staff, past and present and all out collaborators, large or small,” acts a punch line to an exhibition that sets out to hit back.

It Will Never Work: 25 Years of Urban Splash was the first advert we ever printed on the back cover of Art in Liverpool magazine, sitting on the page like an omen to the efforts of this magazine. But like the architects at Urban Splash we pushed on and would like to think that against our worst judgement found some success.

It’s easy to relate to, being told it won’t work. One of the most common things you hear working as a creative professional, is the critique and warnings of those outside the industry, but passion and drive prevail and (most of the time) lead to success.

For Urban Splash, those constant warnings and critiques have defined their work over the last 25 years, as one of the most prolific regeneration companies in the country. Starting out with a not so modest goal of bringing back the empty buildings in Liverpool and Manchester they had their hands full, but quickly built momentum and have now completed projects across the UK. Every time though, one thing recurs; something stands in their way.

But that’s part of the fun of this exhibition, and part of the fascination. It’s not just about blockages, but about beating them down and turning it into a success. It Will Never Work is, contrary to its name, the most optimistic exhibition RIBA North have shown in their short time in the city, and likely to be the most positive for some time.

And why not? Urban Splash, in just 25 years, have won over 40 RIBA awards, and been shortlisted for the Stirling Prize.

They claim to have started with “no plan, no strategy, just a wholehearted belief in cities, in design, in architecture and a desire to make things better.” But given everything they have achieved there must have been something…

There’s no doubt they set out with a goal, and perhaps just pushing for it was their plan. The variety of the exhibition is the most concrete evidence that they took constant unplanned turns, showing surprisingly few buildings for a display of an architectural regeneration group, and the only installation outside a cabinet being a floral gnome.

If this was my first introduction to Urban Splash, I don’t know if it would get me giddy about what they do, but the retrospective’s focus on the more human aspects of the design process does make me want to work with them. 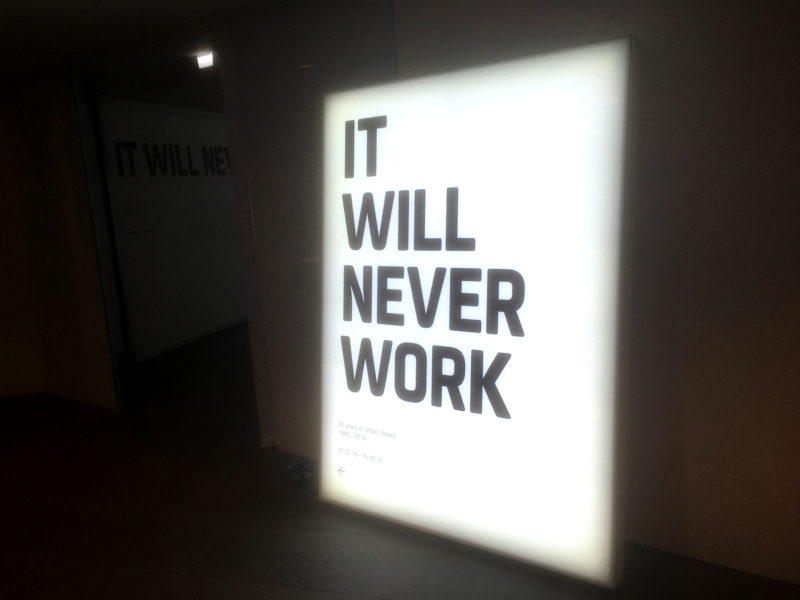