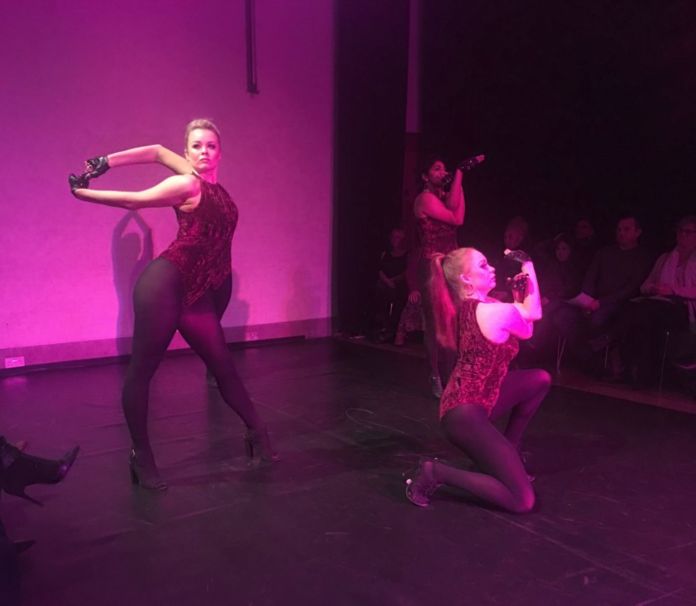 Taking my seat in the front row, right next to the catwalk, I felt as though I was attending some sort of high fashion show, the excitement was evident. The director of the show, Darren Suarez, took to the runway and introduced the show, informing the packed crowd of proud parents and fans that dancers from all over the country have come to put on a show for us tonight, many of them trying their hand at voguing for the first time.

The lights went down, and the first dancers, two tall, limber guys, appeared in sky high heels and proceeded to walk the room like they owned it. For those who aren’t familiar, voguing is a dancing style, originating way back in the 80’s, popularized by Madonna in her ‘Vogue’ video. Throughout the years, the style has evolved, and it was evident elements of street dance and acrobatics had been added to the mix within the first dance. High kicks and death drops abound, the jealousy was already setting in, and I was fascinated!

The next set of dancers were 10 young girls, voguing the house down to Dua Lipa’s ‘New Rules’, a highlight of the show, who were then followed by an adorable pair of little girls, out dancing me in every single way to a remix of Madonna’s ‘Vogue’.

The show peaked when a sole dancer came out and put on quite the emotional performance to ‘The Diva Dance’ from the Fifth Element movie. There was no break in the energy, each dancer was just as pumped up as the last, with every performance employing its own style, there was no hint of repetition here.

Each time a new dancer was introduced to the stage, the crowd whooped and hollered, with roars and applause at the end of every performance, it truly felt like everybody was here to lift everybody up, and praise them.

For the hour the show was on, they had us hooked, leaving the room wanting more. Darren Suarez certainly knew how to command a crowd with the routines he’d put together, and I promptly went home and did my homework on the history of vogue.

House of Suarez, informing the gay community, one show at a time! 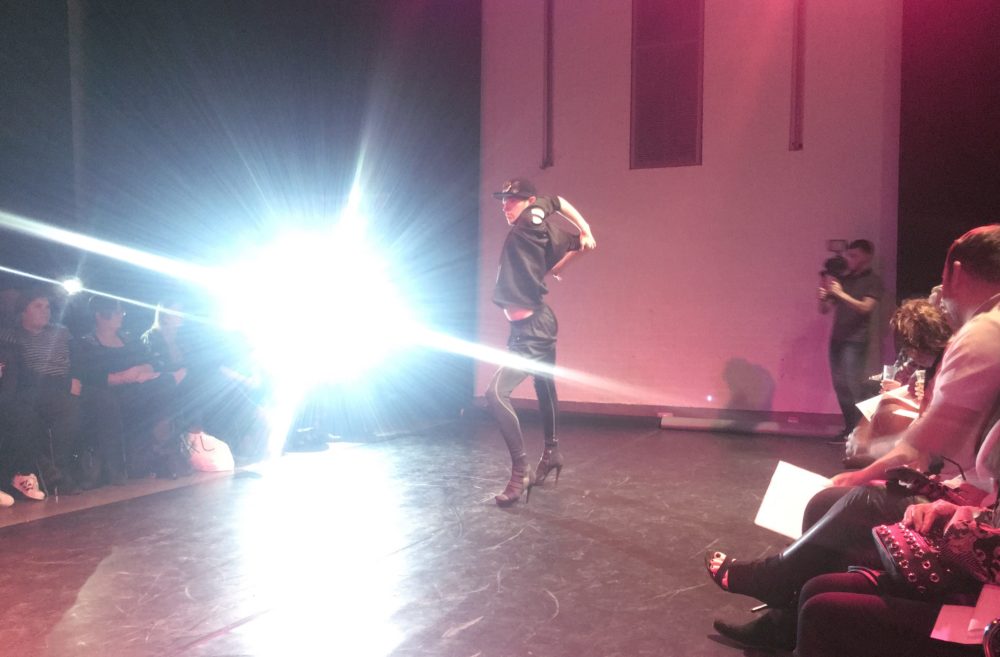 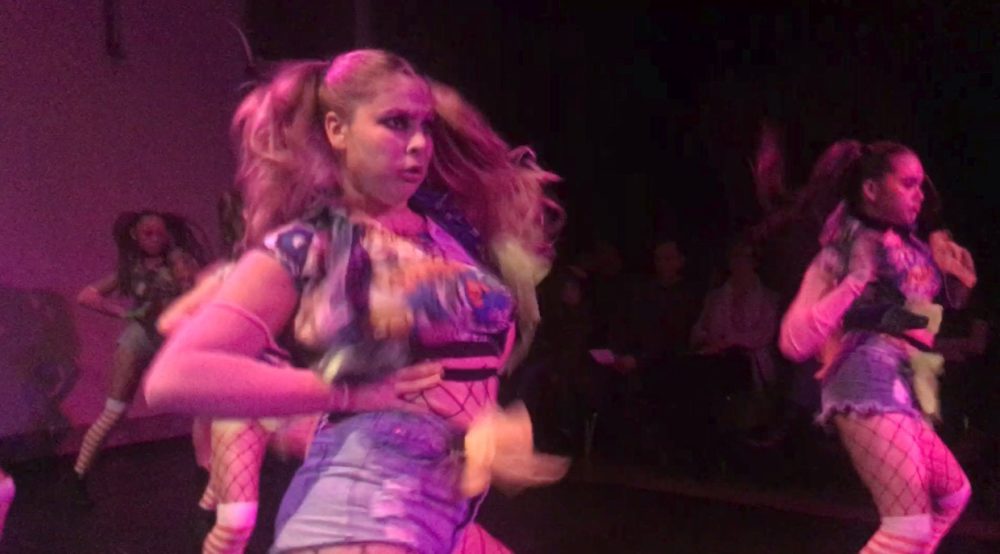