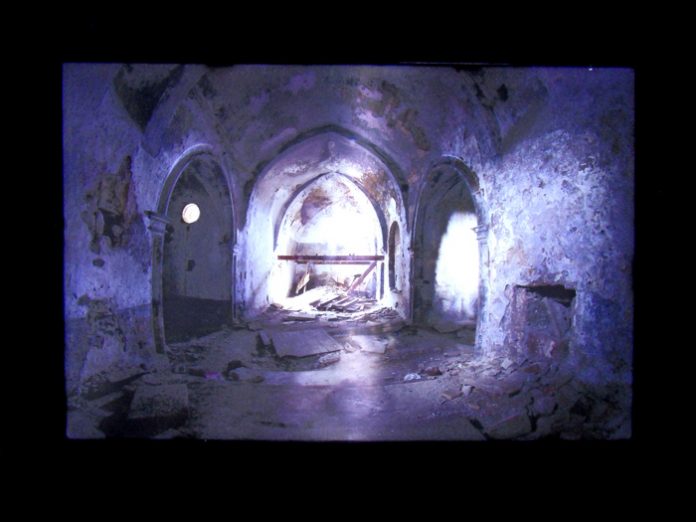 The Dark Side of Light Night

It was a title that made me laugh, so I submitted some work. The work I submitted was probably the single smallest and least significant in there, but the title still works, and not just the funny one.

There were parts that focussed on the dark side of creation too, but what I still enjoyed was the title, intentionally or not, highlighted the idea that Light Night sits in your memory as light shows, projection and big bold bright things standing out against the night. The weird reality is an evening where 90% of it takes place in day light. 104 Duke Street blacked out their space and plunged the entire evening into darkness. It felt like Light Night should.

Performance group Be The Change Theatre showed a work in progress that focussed on modern day slavery. That was the serious Dark Side, the side that had everyone feeling either wildly uncomfortable or wildly upset. There was no happy about that, but you can’t expect there to be in something about slavery.

The headline at this narrow little gallery space was the performance though, absolutely stealing the spotlight very deservedly. Being lucky enough to grab a word with them after the show I was so pleased to hear they have plans to expand on the project much further. Part of the importance of the work is that is doesn’t claim to present a clear or present danger. It accepts that the specific circumstances are rare – the opiate dependency plaguing the parent and the control of the daughter as a result. This is an extreme. But by putting relatable, believable characters into the extreme circumstance, they create a terrifying reality to sit in for a short while.

The performance, which took a rape victim and a support worker as its two stars, was a lot to absorb, but the group’s sense of social responsibility seemed to rub off on the audience who took it entirely to heart. Be The Change Theatre are expanding their project later in 2016 with the aim of developing a script entirely from interviews and real stories of victims of people trafficking.

Despite the weight of the subject surrounding the main performance, there was a real determination on the night to stop the initial enjoyment of its title from disappearing. The work scaling the walls mixed humour with seriousness, but all took the subject seriously enough to tie it all together. And in doing so held up the idea of the overlooked side of human experience. Whether it was finding juxtapositions in function – like the spiritually confused photograph of an abandoned church – or looking at self-awareness as a medium, with more than a handful of works trying to place themselves somewhere within human understanding.

From human trafficking, to the outermost reaches of our galaxy, this exhibition takes a very big journey in a space that almost doesn’t seem big enough for it. The ambition of the show made it work though, and made 104 Duke Street a constant hub to stop and embrace art in all its forms throughout a night made up mostly of public live art commissions. 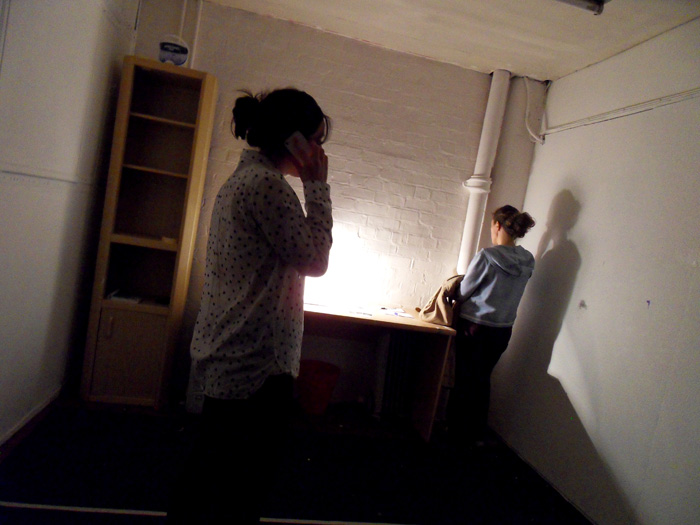