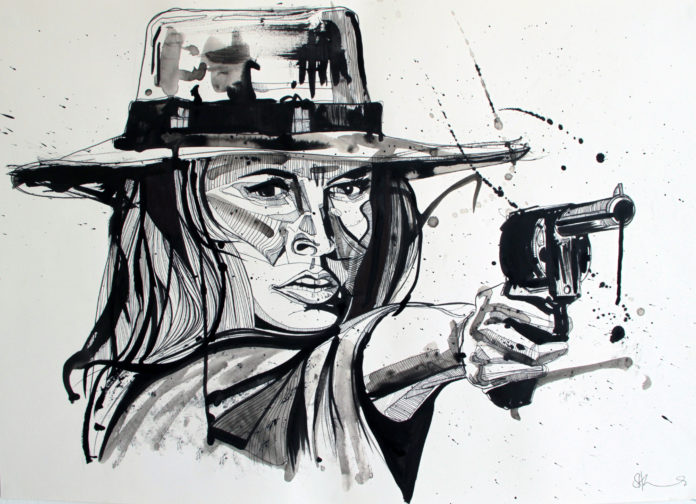 “The link between that which defines beauty and the beauty itself” is how Sam Harris-Wright (b.1990) explains his artistic “obsession” and is the premise for his exhibition Aestheticism at the ArtHouse Gallery.

Born in Liverpool and raised in Southport, he is one of the Millennial’s the American psychologist Jeffrey Arnett (b.1957) defined as ‘holds great promise for improving the world’, for he perceives beauty in everything.  Not only in people, animals and plants, but also beyond the natural world in animate objects like the design of a tequila bottle.  This is a refreshing outlook, given the widespread open hostility perpetuated in today’s society towards that which does not fit within the narrow parallel lines of social norms.

Some of the works are in Indian Ink (also known as Chinese Ink), which is a sign of the underlying confidence of Harris-Wright’s mark making.  Indian ink contains ‘lampback’ which is a form of paracrystalline carbon, and, as the sinologist Berthold Laufer (1874-1934) described, it is ‘a deep and true black and it is permanent’.  The uncompromising genetic make-up of this medium serves to give Harris-Wright’s pieces, particularly his portraits and still-life’s, a bold fearlessness that amplifies their truth, energy and power.  This is reinforced by the fact these works do not depict any background or use additional colour.

In harmonious contrast, there are several large watercolours depicting birds and animals using the distinctive controlled and uncontrolled ‘dripping’ technique.  This style of expression has its origins in surrealism, a movement that seeks to free the creative process of conscious control.  One may argue this method is an extension of Harris-Wright’s risk taking mentality.  Moreover, in portraying the animal outside of the confines of its ‘natural’ state, he challenges the viewer to see not only its socially accepted physical attractiveness, but also another dimension of beauty i.e. personality.  This is reinforced through the infusion of exotic colour tones.

I had the opportunity of talking to this talented artist as he was curating the exhibition and encountered an adventurous soul with a positive outlook, which in essence is the blueprint of his work. 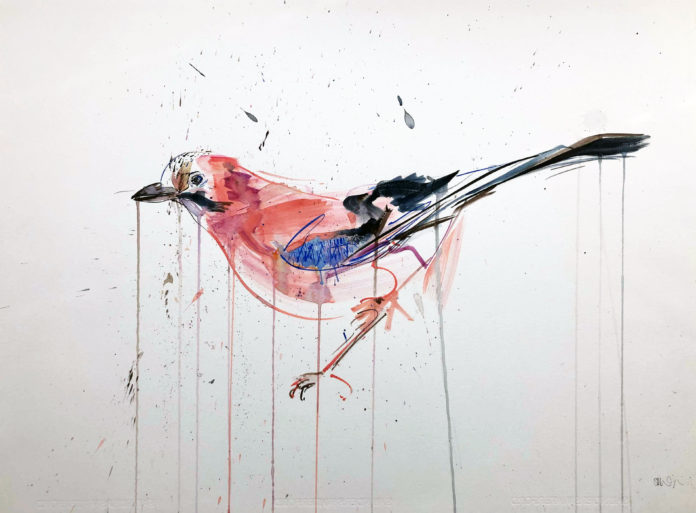 Harris-Wright’s first forays into the creative field of art began at the tender age of twelve, inspired by a charismatic art teacher called Mr Roberts at Birkdale High School.  A professional artist for just one year, he decided to give up the stability of working in hospitality to devote his time and effort to doing what he loves.  This is his third show, and, perhaps not unsurprisingly, the North West seems to have welcomed him with open arms, as other galleries in the region are actively encouraging him to submit applications to exhibit.

Like many artists today, Harris-Wright operates within the microeconomic field of vertical integration.  On the one hand this is an advantage as it means he is in control of the supply chain.  However, in order to keep financially solvent, it is best to have a variety of ‘products’ and, fortunately, Harris-Wright has the creative talent to cross various media.  He works not only in paint and ink, but he also does illustration and graphic design, including art direction and branding.

Some of his illustrative work is in the exhibition and he perceives these works as inspirational pieces for others to take on and be motivated by creatively, such as to write or paint.  This concept adds a novel dimension and, for the viewer, takes them on an unexpected journey.

The ArtHouse Gallery is based on the ground floor of one of Southport’s many old and characterful Victorian houses.  The recognisable architectural structure of a home imbues the space with a sense of cosy familiarity, albeit the white walls, laminate floor and overhead spotlights are the de rigueur elements of a modern art gallery.  Run by Southport Contemporary Arts, the ArtHouse caters to that growing market of artists looking to exhibit works in an achievable space at an affordable price.

Fashions of reality change, but Harris-Wright’s works project a permanency.  In his search for the essence of aestheticism in this exhibition, he endeavours to show us that beauty is not only in the eye of the beholder but an intrinsic part of everything you see – Merseyside should be proud of this local artist. 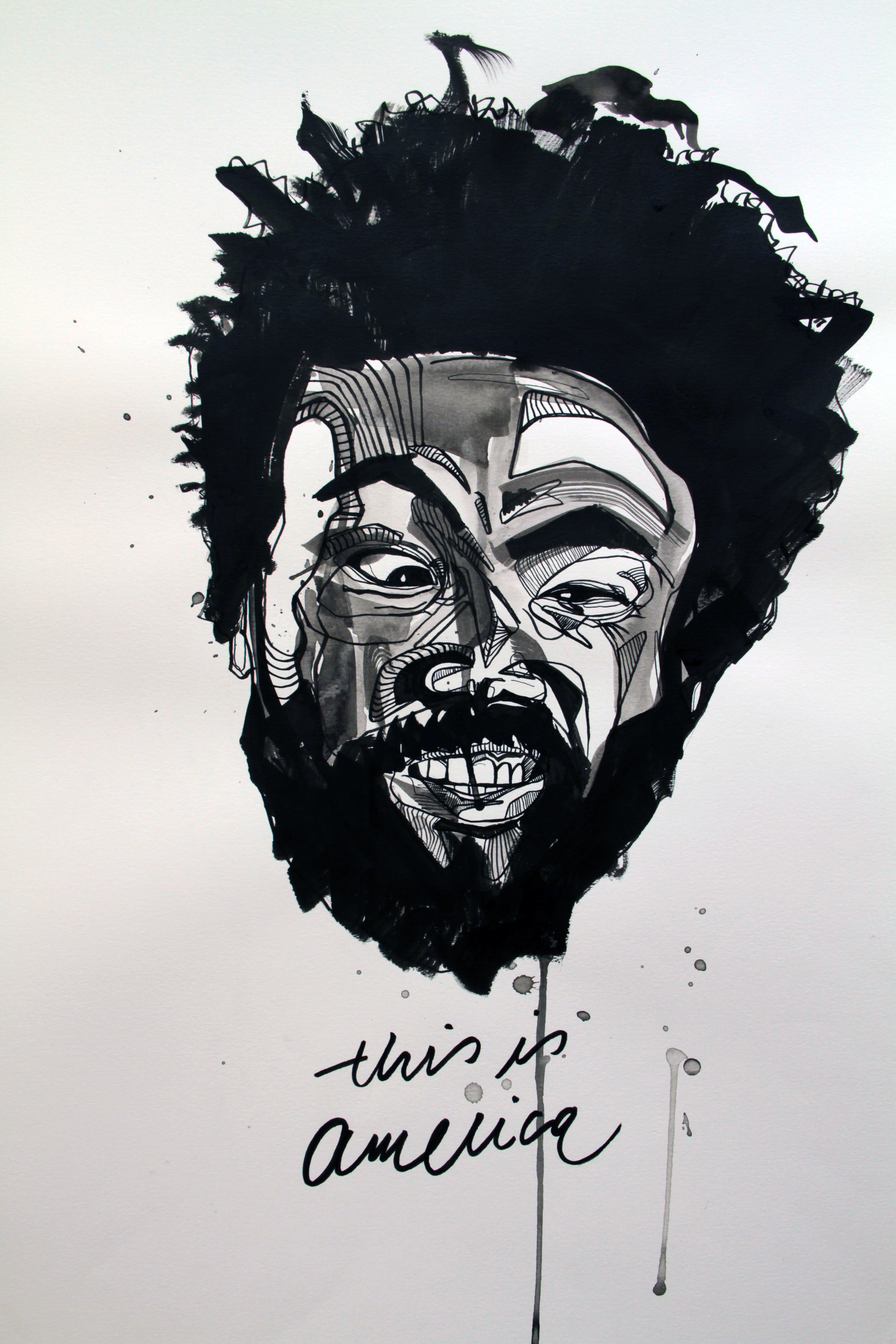 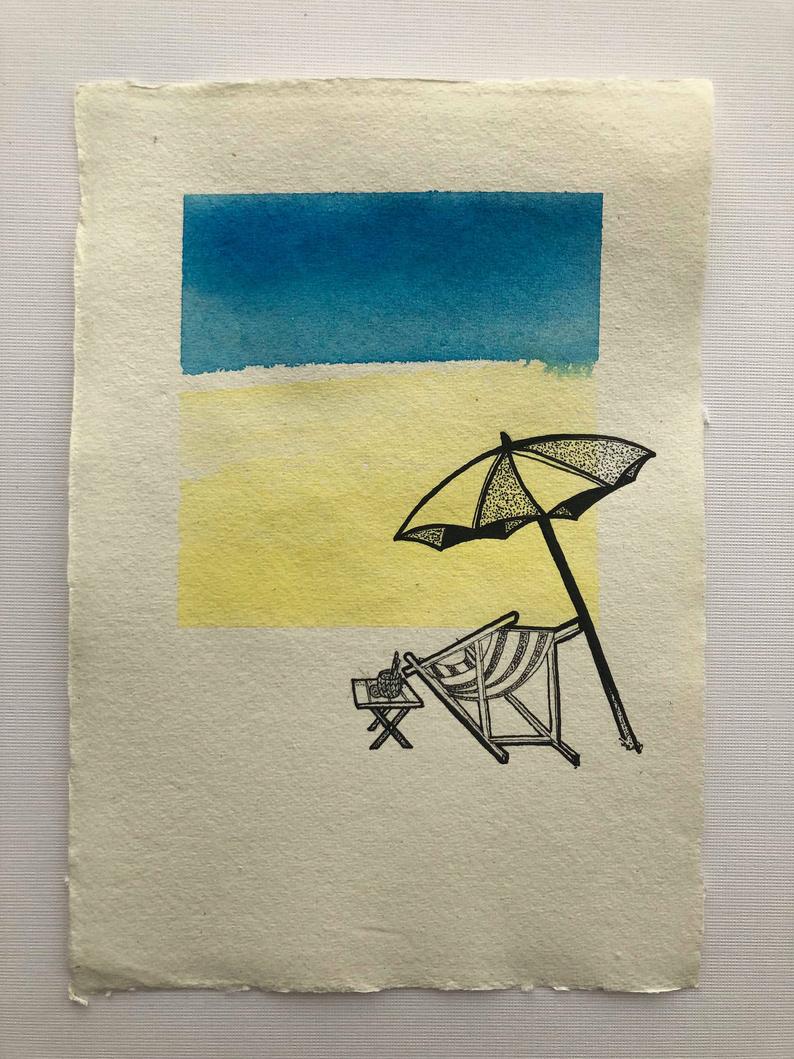 The pieces in this exhibition retail from approximately £25 to £400.

Review: Transformation: One Man’s Cross Dressing Wardrobe at the Walker