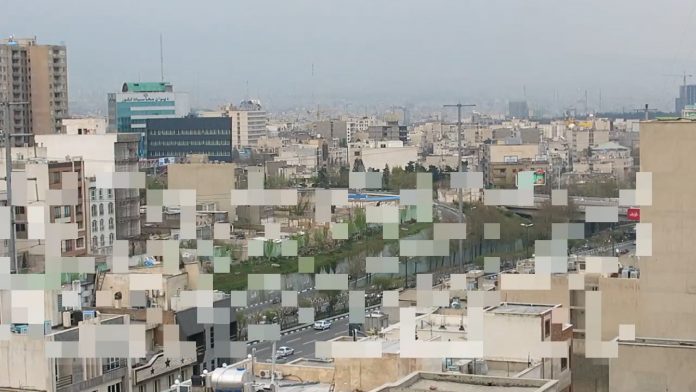 There are few more promising introductions to a space than being forced to sit on the floor. Small Cinema Liverpool delivered exactly that for Light Night 2016. So busy, so popular, so quick and so quirky that the public seemed to have flocked there with little regard to the fact most of Light Night was on the opposite side of the city.

What made this such an attractive cinematic experience was how fast is promised to be. 1 Minute is, as its title suggests, a series of one minute films. The films were selected and curated by Kerry Baldry into something that barely even needed to be watched to be understood. Often it’s a flaw, something that ruins something beyond repair, to give everything away in the title, or to make the curation more important than the content. But Small Cinema have found the balance, and provided a story that appealed to everyone.

The nature of the films was introduced by the cinema at first as sporadic, and with the explanation that “if you get bored, or if the film makes you uncomfortable, if the film upsets you, or offends you, remember it won’t last any longer than 60 seconds. You can leave when you like, or stay for the full hour.” That simple, honest, introduction of the films put everybody at ease, and set the mood for a series of short, often funny films that more than anything seemed to stand as tests for longer films, but with some that told a longer story very well in a very short space of time.

The only thing that slightly undermined the well put together evening was an odd performance by a group of Socialists, singing their favourite songs to the indiscreet sounds of the accordion. It was no bad thing in itself, but for the sake of being picky, it lasted more than a minute. The audience loved it though, and daft songs against the imposition of fracking are sure to turn a smile in a crowd of creatively ready minds.

The cinema has a packed schedule for May and June, including a few showings of well-known films, amongst a body of lesser-known ones. Coraline and Jaws, showing on May 22nd and June 30th respectively, are a small part of a set of listings that will appeal to serious film lovers, as well as family audiences. I think it’s that combination of popular film and the alternative which makes Small Cinema work, in a way that a great deal of similar galleries could learn from.

The way in which Small Cinema uses public likes and unknowns to generate its event series is what keeps it standing, and Light Night as a whole could learn a lot from this venue for next time. The public don’t necessarily need to be pushed into one or two venues for the whole evening, if the quality of things happening, in as little as one minute, is as high as it was at Small Cinema for Light Night 2016.

Review: Rui Matsunaga at The Atkinson

Memories of August 1914: Day One of My Giant Journey