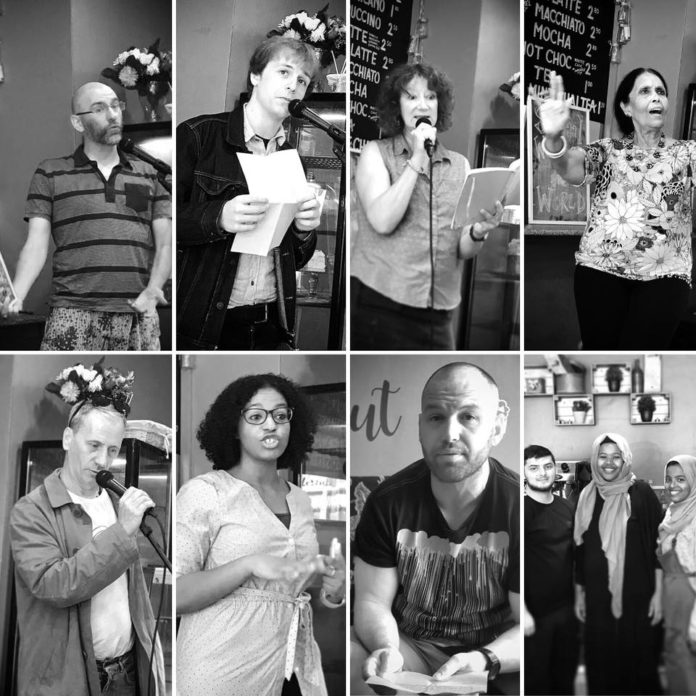 ‘Wonders of the World’ was created for So’Maal to mark the date on which the Temple of Artemis, one of the Wonders of the Ancient World, went up in flames in 356BC.

Our response in Zizi’s Deli on Lawrence Road lit up the space with the scent of evolving souls.

I began the afternoon with a few verses from my Liverpool Liver Birds poem, soon to be published as an illustrated book for curious minds of all ages.

A most wonderful series of moments followed when Rochelle’s Growing Tiger shared memories of his Grangrad, who could fix everything due to his magic hands.

Jimbob next revealed the cries of innocence in love, along with greeting the rising sun alongside hooligan walkers.

Bisakha then posited that perhaps one wonder of the world is that people actually connect with each other and want to exist in partnership. She gifted us a poetic dance and managed somehow to bring together the sun and moon.

Julie took us to the brashness of The Lobster Pot on a Friday night with ‘curry, rice and chips peppering my lips’ before gently cajoling us to the coach with ‘zero saliva, my friend the driver’.

Jimmy Bongo took his latest last stand and broadcasted that ‘Jesus was a chonga’. His belief in and action on ‘Freedom of Speech’ is to be supported and cherished.

Kiara delivered a powerful explanation of the source of her poem. She highlighted the importance of supporting both men and women who suffer such horrors as forced marriage and FGM. The line in her poem ‘hurt women hurt women’ rang true and will resonate for a long time.

Once Ged began speaking, it felt as if he had loved us all forever. His fairytales are about as real as one can get, and his encounter with leprechauns can happen to us all when we treat the world with care. 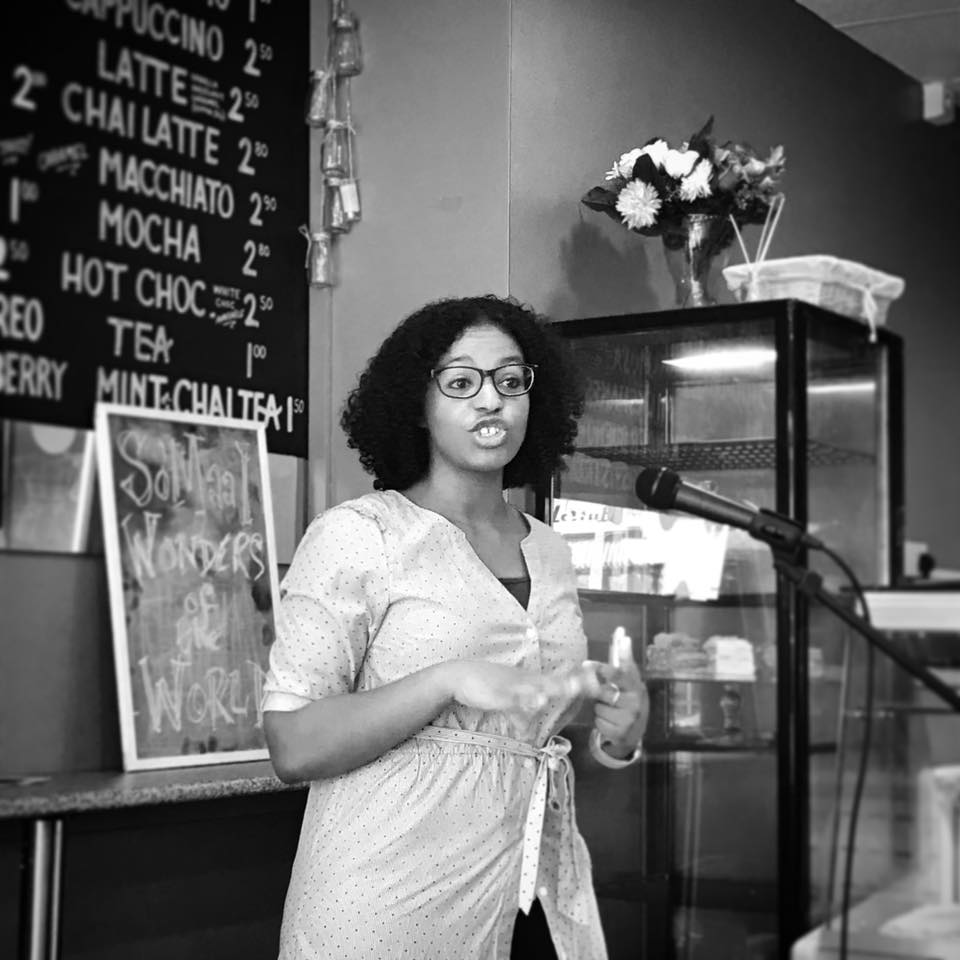 All in all, a beautiful world was created inside Zizi’s Deli on Lawrence Road yesterday. It was crafted there. Conversations happened and connections were made.

From the ashes of that ancient Ephesian wonder has emerged such new creations as ‘Black Liver Birds’ – a podcast for and by black women of Liverpool. This and other positive creations will surely fly.

Thank you to Fifi, Hawa and Robbie at Zizi’s Deli for your hospitality and good vibes. I look forward to the next So’Maal and the uncommon sublime surprises it will encourage.