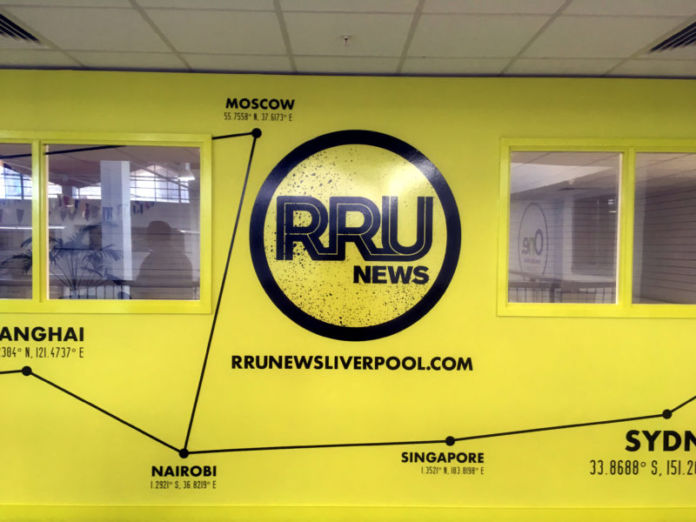 The mind of an artist and the mind of a journalist are surprisingly similar things. Both want to respond to everything they see, and both hope to be paid for their interpretation. In a dumbed down manner, that sums up the Rapid Response Unit, a new news room in Liverpool run and written by artists, to try and bring news back down to earth.

The beauty of the work coming out of their offices is how quickly it is able to manifest in the real world. Cut ups of the day’s headlines, before they’re printed, published around the walls of St John’s Shopping Centre, or torn up into animations left to circulate around twitter.

It’s the way the news works now; hear something, tell it your way, hope the world cares.
Last month, Jeremy Deller got involved, handing out notes to the public in Liverpool and London, on how to delete your Facebook account. The Turner Prize winner’s intervention ended up making a national noise, with Private Eye dedicating a cartoon to it.

The speed of response is the key, not simply hearing something and making it but having a platform to make something and have it heard by others. The possibility of reaching people and holding their attention through RRU could have a permanent effect on how people engage with the arts, and how they understand the creative process. Going beyond the gallery and reaching out to people as peers gives RRU the chance to take away the barriers of contemporary art and link it into the day-to-day.

Part of Liverpool 2018, a programme of boundary pushing contemporary art coordinated by Culture Liverpool, RRU could have easily got lost in the noise of 2018, but picking up pace rather than slowing down seems to be working for them, with new artists joining their team for residencies on a seemingly non-stop basis.

To keep up to date on the news follow @RRUnews 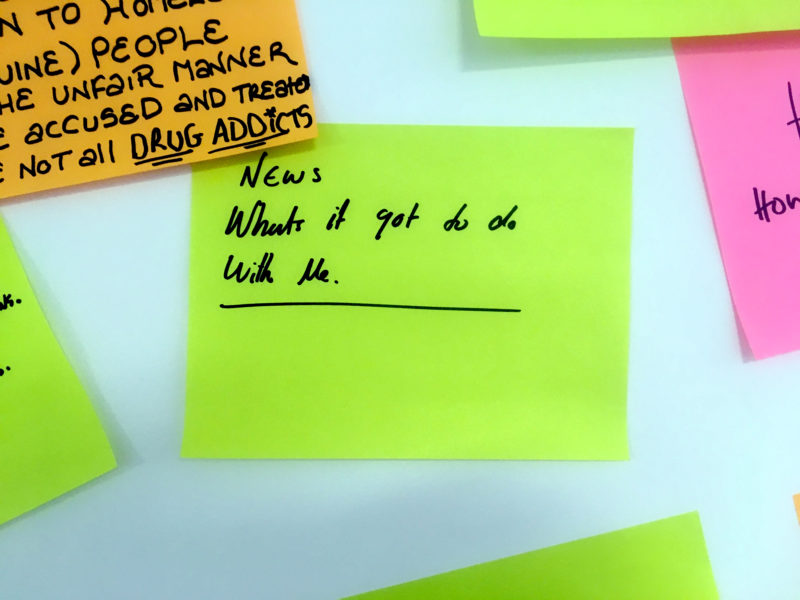