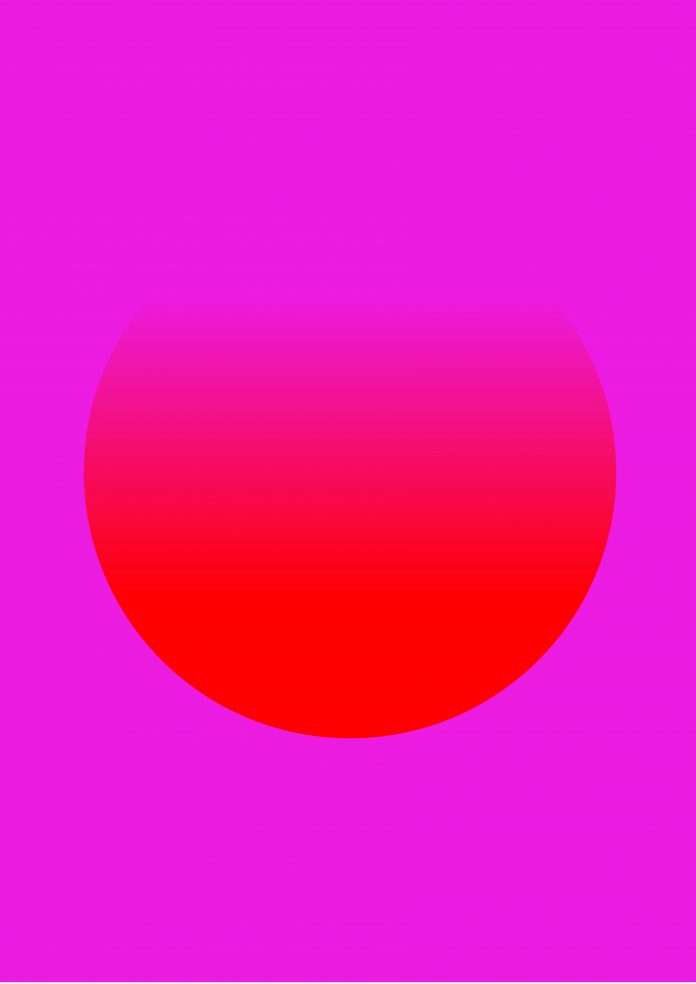 Last week, along with a few hundred journalists, I got ferried across Liverpool on a Magical Mystery Tour, taking in the sites that contribute towards an £82m Beatles economy in Liverpool. It not often you get the opportunity to be a tourist in your own city, but on those rare occasions, you should take stock of what you have on your door step.

What Liverpool has is a history reframed by the Beatles, not a history created, or reinvented by them. They might not define you, they might not even excite you, but to some extent, John, Paul, George & Ringo (yes, even him) helped shape who you are. Joe Anderson, Mayor of Liverpool, made the claim that their music runs through our veins.

I’m not quite sure their music is running through my veins, but the culture that their music created – the ongoing excitement about Liverpool, its sites, its sounds and its people – does. That culture is the focus of the celebrations in Liverpool in May & June 2017. Sgt Pepper at 50 will do for the Beatles’ Sgt Pepper’s Lonely Hearts Club Band what they did to their home town; reframe.

Artists, musicians, theatre groups, film makers, pyrotechnicians and even yoga instructors, will form the body of the events. Some of them will be local, some international. Some will be global names, and some will be those quietly making change in local circles. One of those international artists is Judy Chicago, returning to Liverpool to work with Tate Liverpool.

In 2013, the artist, writer, intellectual and influential feminist displayed Voices from the Songs of Songs at the Black-E. The exhibition was a follow up to her 1982 talk there at Sister to Shakespere, a centenary tribute to Virgina Wolfe, and kept to the same values of pushing modern feminism forward through visual art. Her work has been politically motivated for over five decades, and while the Beatles may not have been the most ardent feminists, they were very much a band of the 1960s, believing in equality and balance and pushing that message through their work.

Now, in 2017, the artist will be visiting the city again having worked with Tate Liverpool on a mural commission to celebrate and respond to Fixing a Hole, a song which focussed on (Beatles fans, forgive my brief summary of a wonderful song…) fixing holes made by silly people.

To try and find a little more out about the artist’s ideas, leading up to the installation of her new mural at Stanley Docks on 1st June, we thought we’d ask Francesco Manacorda, Artistc Director of Tate Liverpool, to explain why Judy Chicago was coming back to Liverpool for the 50th anniversary of Sgt Pepper’s Lonely Hearts Club Band:

What links Judy Chicago’s work to the histories behind Sgt Pepper?
Francesco Manacorda: Judy Chicago emerged as an artist in the 1960s and was completely immersed in the same countercultural climate to which both the Beatles, and her, contributed. She started working very early on in her career on issues of gender balance and identity, in response to the political unrest and the protests around civil rights that were taking place at that time. In this respect, both the Beatles and Judy Chicago were both exploring their desire for a better and more just world with no violence and oppression.

How does Tate Liverpool hope the commission will contribute to the Sgt Pepper at 50 festival, or Liverpool as a city?
Judy’s commission will be a monumental mural in Stanley Docks that demonstrates how the city can involve international artists in meaningful ways to revisit such an important legacy. It also brings Judy’s work to audiences who are not yet familiar with her and her continuous commitment to art and feminism.

How vital is visual art is to understanding & presenting the Sgt Pepper history?
Artists have the special ability to look at societal and historical issues from a very unexpected perspective. Discovering those points of view allows audiences to expand their appreciation and understanding of how they view the world. The festival will demonstrate how an incredibly familiar cultural product – such as Sgt. Pepper’s – can bring out new ideas, stories and visions in today’s cultural and political climate.

Judy Chicago’s work will undoubtedly be one of the festival’s biggest draws, but there will be plenty more to see. For full details on her work, and the exhibitions & events following you can find listings at www.sgtpepperat50.com