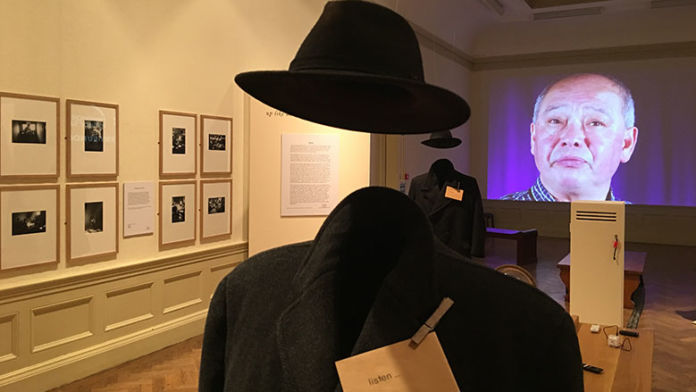 Believing they had been deserted, the families of Chinese seamen who had been secretly deported back to the Far East tell their somewhat unknown story. After the Second World War, over a thousand Chinese seamen where taken and forced to board specially assigned cargo ships bound for China, this exhibition documents their families’ feelings of loss, betrayal and confusion.

The project is by the sons and daughters of the families searching for answers and clarity after years of believing their fathers had abandoned them. Fifty years later, the release of declassified records of more than 1,300 sailors who had had control of their lives taken from them, which were made publically available led the relatives on a path of discovery, which has led to a new multi-media exhibition, travelling between Merseyside venues.

The exhibition tells the stories with new light. It is hoped that the project will help participants and the wider community better understand the foundations of what became the largest settlement of Chinese people in the UK by the end of the 20th Century, here in Liverpool.

Led by artist and filmmaker Rosa Fong, Dragons of the Pool brings together iconic photographs of the seamen from 1942, alongside interviews and an audio installation, Chinese Whispers, with an introduction from, actor, David Yip, giving historical and personal accounts of the men who ended up the shores of the Mersey.

Find out about the war heroes who risked their lives to save Britain in the exhibition launching at The Arts Centre Edge Hill University on 8th October 2018.