The Museum of Liverpool is opening a new exhibition to mark 100 years since the outbreak of the First World War.

The exhibition explores some of the city’s lesser-known stories of the First World War, asking visitors to look at this period of history from a different perspective. There is also a special display recording the outcome of a project about Liverpool’s Black and Minority Ethnic (BME) communities during the First World War period. The project has encouraged local BME families to research their First World War history, illustrating that although evidence of them is incredibly rare, there were eligible BME men in Liverpool at the time of conscription. With the help of the families who came forward, curators have gathered information and photographs for this special display to highlight stories and experiences of the First World War.

What’s often not referenced in World War One literature is that amidst their empowerment and new-found independence, working-class women struggled to manage the funds distributed by government. Some developed drinking problems and pub licensing laws were changed because of cities such as Liverpool and Glasgow where workers usually brought home a daily wage.

Using historic and previously unseen images, these themes will be examined along with others which have remained untold over the last century, in a thought-provoking exhibition which will support the Museum’s First World War items already on display in the City Soldiers Gallery andFrom Waterfront to Western Front exhibition in The People’s Republic Gallery. 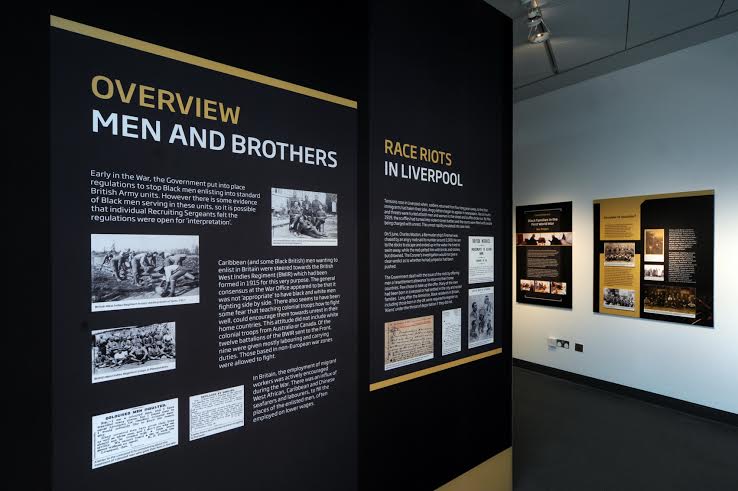 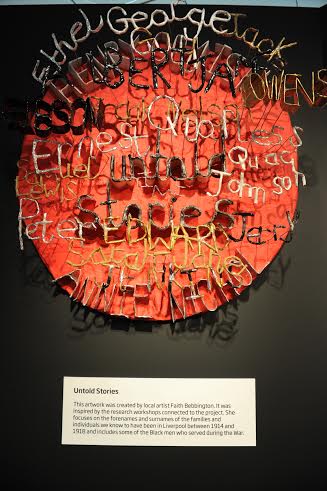 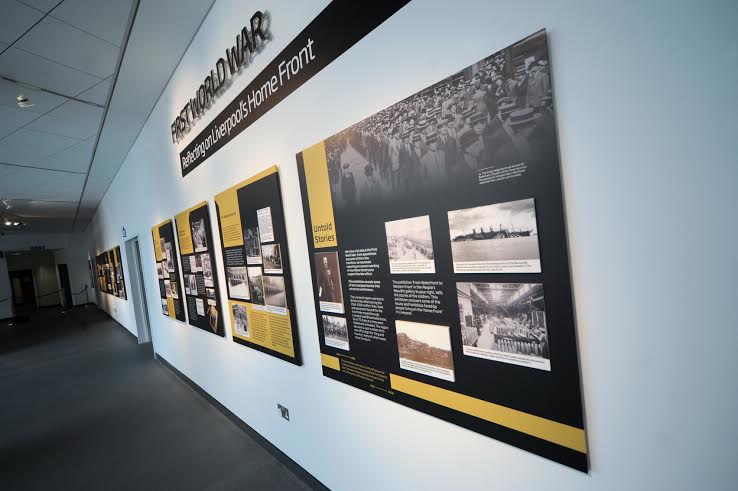 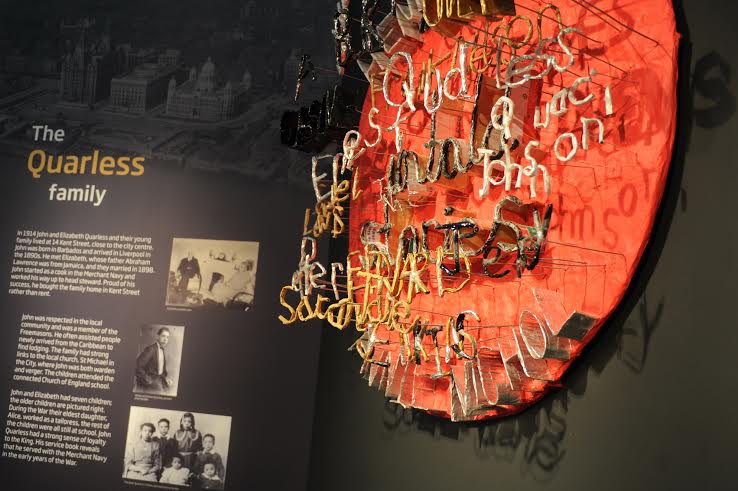