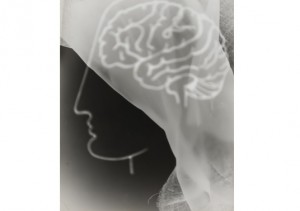 György Kepes’ work, currently showing at the ERC and Tate Liverpool, draws the viewer into a world of minutia; of abstract, complex patterns comprised of microscopic studies of cell structures, and electric charges passing through photographic plates. The images show ghostly figures of light and shadow, and fractal, rhythmic motifs. At times evocative of constructivist shapes – a nod towards his connection with the Bauhaus – at others cells knit together like a Kusama print. At the frontier of photographic art and science, his practice confronts the viewer with the aesthetics of the elemental nature of substance. 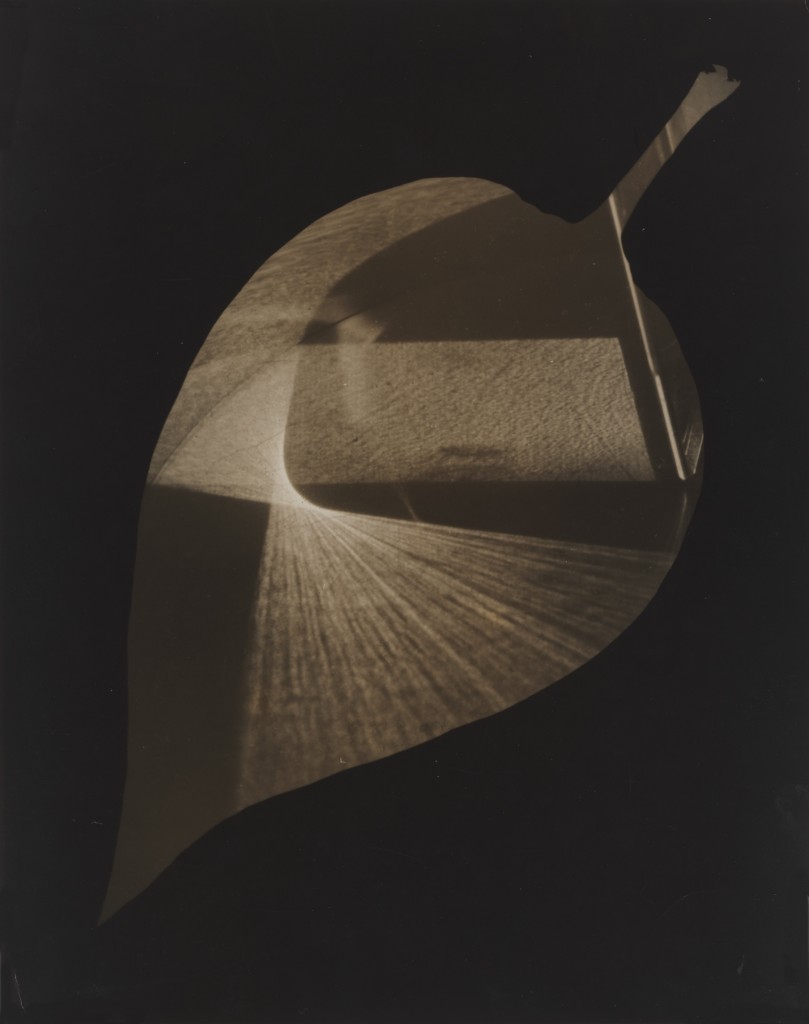 His Lichtenberg Figures, electric discharges passed through photographic plates, are particularly exemplary of his work. Tentacles of light pulsate from a pinpoint, creating explosions of electricity made visible; the memory of power. Here he is suggestively displaying and playing with mans’ relationship with pure power. Through this we can begin to see Kepes in context; working at MIT throughout the aftermath of World War 2 and into the landscape of the cold war, and the war in Vietnam, Kepes’ practice fed into and from a discourse of technological and scientific exploration overshadowed by the political climate of mid-century America. Kepes’ aestheticisation of scientific advancements served to anesthetise the implications of the MIT program, paradigmatic of the pro-American propaganda. 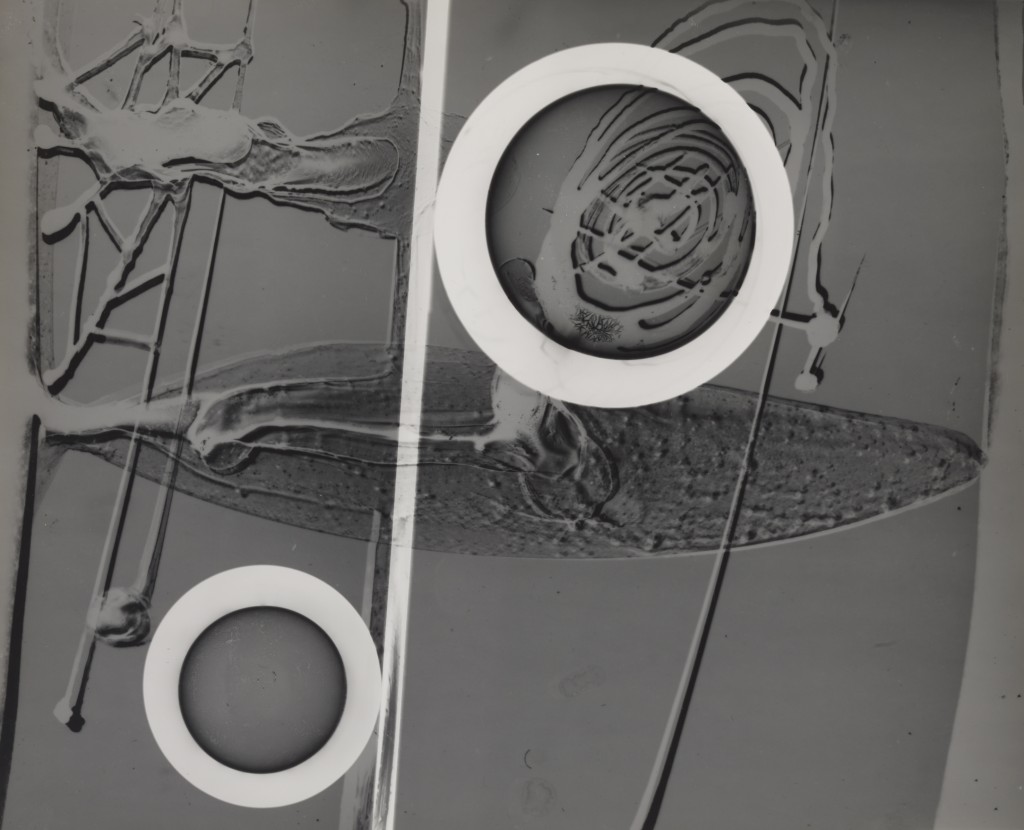 That Kepes’ work is subject to this charged contextuality runs against the current of the way he personally placed his practice in politics. In his book The New Landscape of Art and Science, Kepes draws aesthetic comparisons between, for example, leaf skeletons and cracked desert floors. He attempts to provide the viewer with the equipment to draw comparisons between things that may otherwise seem disparate. It is an attempt to use the advancements in science to democratise the act of looking and invigorate an engagement with the aesthetics of that which surrounds us, freed from constricting categorisations. He termed this ‘interseeing’, and saw it as a revolutionary channel through which to collapse barriers and encourage interdisciplinary communion; the ‘similarity of form is by no means accidental’.

To approach the visually fascinating shows in Liverpool through this lens of context exposes the images to richer implications. This contextualisation of his work is akin to the knowledge of what his images actually show- cells, leaves, electricity. Without it, Kepes’ work is visually intriguing and other-worldly. With it, the act of viewing is framed in a wider political panorama.

See György Kepes at Tate Liverpool until 31 May 2015 and at the Exhibition Research Centre at LJMU until 19 June.