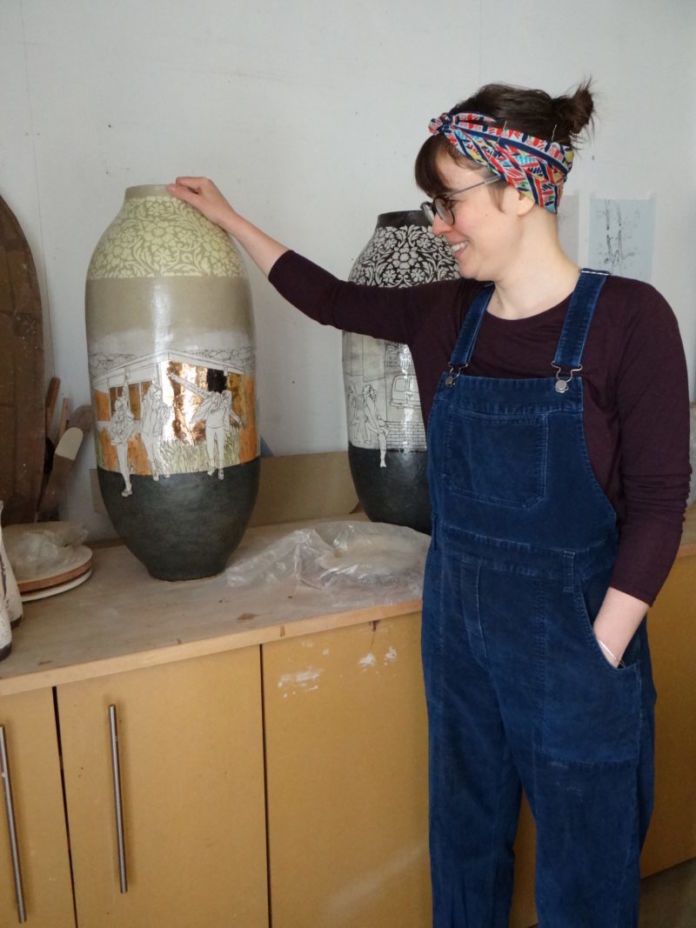 The funny thing about Edgelands is that when you’re in them, you don’t really notice.

Emilie Taylor’s experience is more reflective than my own, but it opened my eyes to a new perspective. I didn’t grow up in an Edgeland, I grew up in a well-connected part of Liverpool, a quick train to the city centre, with all sorts to do just around the corner. I migrated to one after university though.

In Kensington I felt part of a community, but also very disconnected from another much larger community. I lived in a slightly dilapidated but wonderful house, looking out on to rows of other slightly dilapidated but wonderful houses. At the end of every road was a newsagent that seemed to serve just the ten homes closest to it, and a small piece of grass that residents claimed as their own. An odd but sustainable bubble that didn’t feel isolated until I left.

No, Kensington isn’t a traditional edgeland, it’s not a post-industrial offshoot of a metropolitan centre, but it felt in many ways the same, a slightly forgotten space that built its own walls. It’s the sort of space you grow in to and that never really leaves.

That’s what makes this exhibition of commissioned ceramics so relatable though; that you can find a small piece of your own history in there, no matter where you’re from.

But there is a darker reality to these vases, one that looks at the modern history of these outskirts that sit on the edges of towns and cities around the country. The spark that lit the fire in Emilie Taylor to begin this series flew from the Rotherham and Rochdale grooming scandals.

Taylor’s own experience working in frontline mental health services gave her first-hand experience of some of these stories, the ones which went untold, so wanted to celebrate the reality of the experience of young girls in these towns. The stories behind those stories that make up what we all feel about our childhood homes, where kids want to play, wherever they are.

No matter what your experience of Edgelands, this is an exhibition that will speak to you. For me it spoke of self, and how you define an identity in a space where identity can largely be defined by that space.

That’s what I used to see out of my window in Kensington, children running around, finding space to play, defining their own land with no idea it might be an edgeland, looking up to their parents with awe and building a protection around that which locked anyone passing through out. That inward facing vision of society is one that probably defines most cities too, and perhaps why there feels such a divide in this region too.

I live in Knowsley now, and it’s peaceful, but for anyone visiting from where I grew up it’s the sticks. I love it here and I wouldn’t ever consider it an edgeland, but there are spaces here that fit the descriptive imagery of Emilie Taylor’s ceramics, and I’m sure if I ever leave here, I might look back on it as an edge, but for now I only know it as my home. 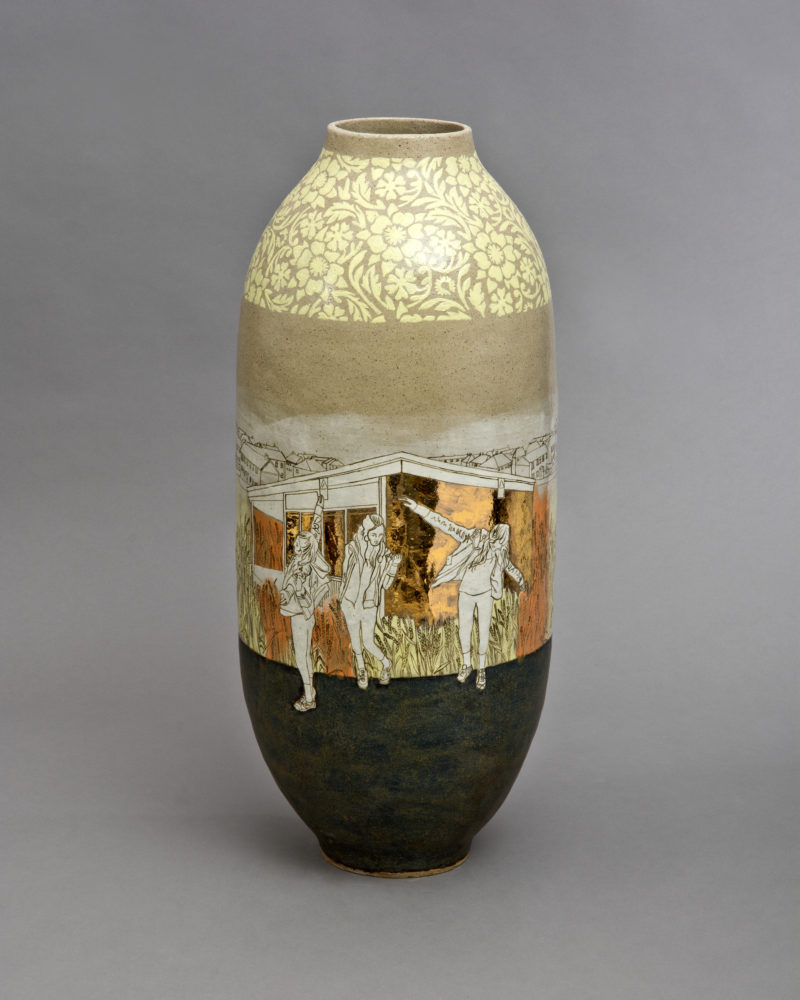