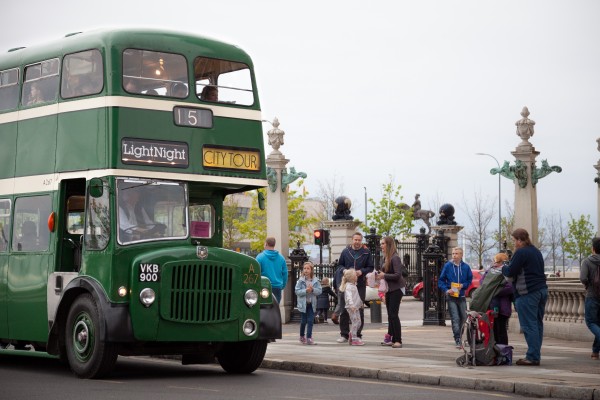 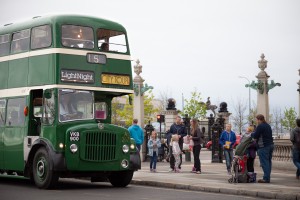 On Friday, thousands of people took to the streets of Liverpool for the sixth annual LightNight, the one-night arts and culture festival that sees galleries, museums, heritage venues and arts spaces across the city keep their doors open late for special events, performances and activities for all ages.

This year the festival was themed ‘Looking to the New World’, to commemorate the 175th anniversary of the Cunard Line and the forthcoming arrival of the Three Queens from May 24-26. Audiences flocked to every corner of the city centre, from the Baltic Triangle to the St George’s Quarter, and took part in everything from interactive street theatre to screen printing workshops, Bollywood dancing and walking tours.

Events were staged at some of the city’s most iconic buildings, with the Metropolitan Cathedral, Maritime Museum, Philharmonic Hall and Cunard Building all participating for the first time, and Merseyside Transport Trust was on hand to ferry festivalgoers from one event to another, providing a free heritage bus service that looped the city.

Plans are already underway for next year’s LightNight on Friday 13 May 2016, but first let’s take a look at what happened this year… 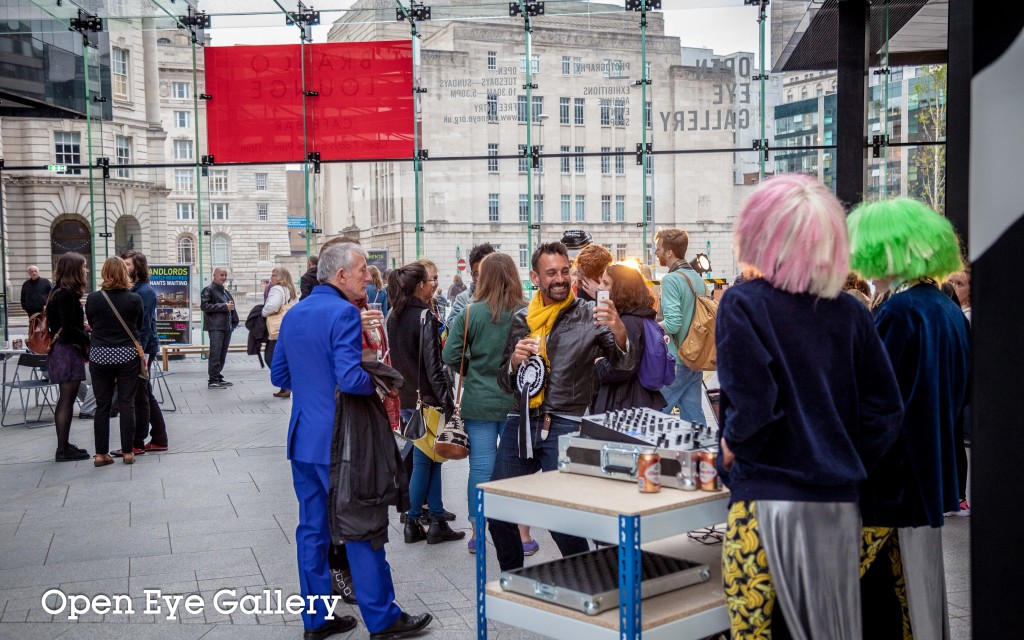 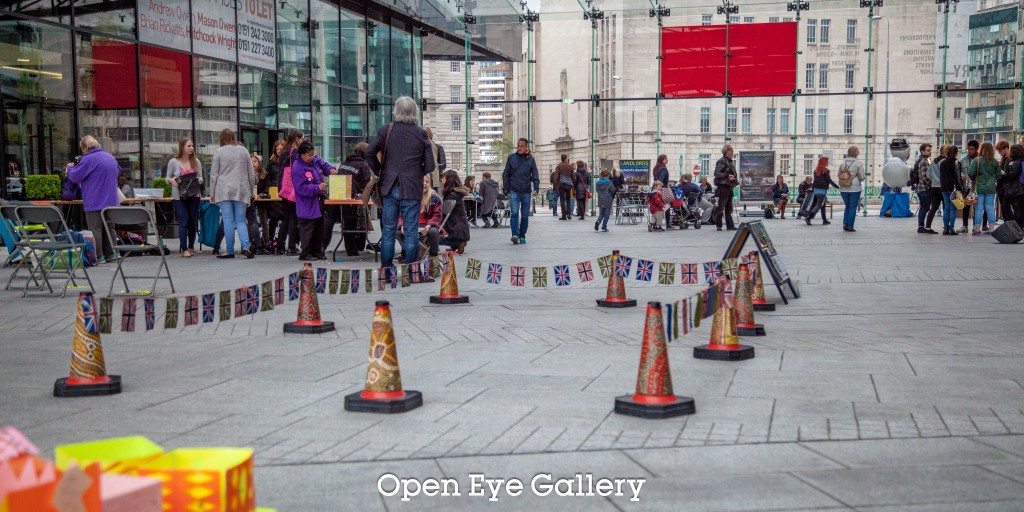 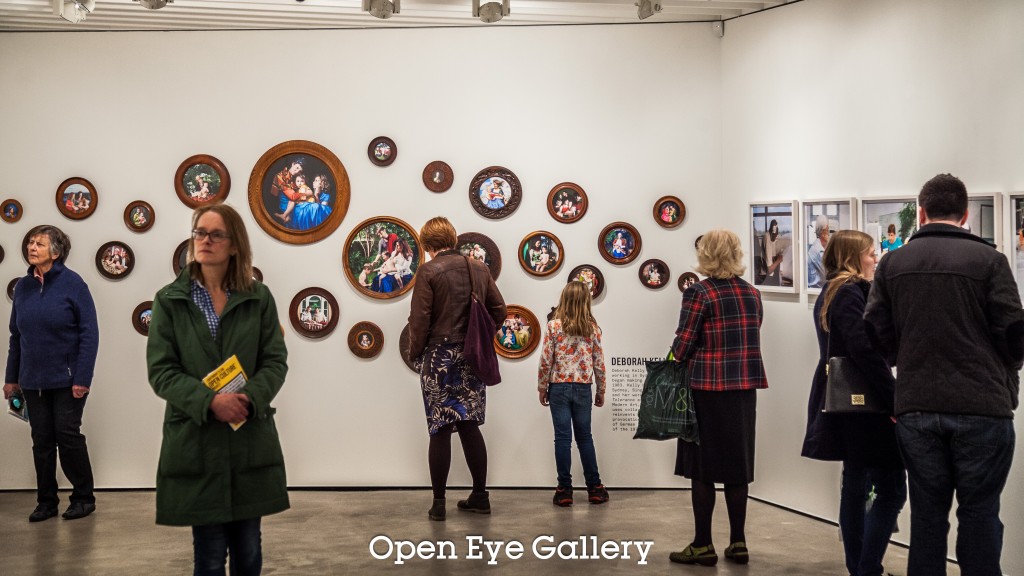 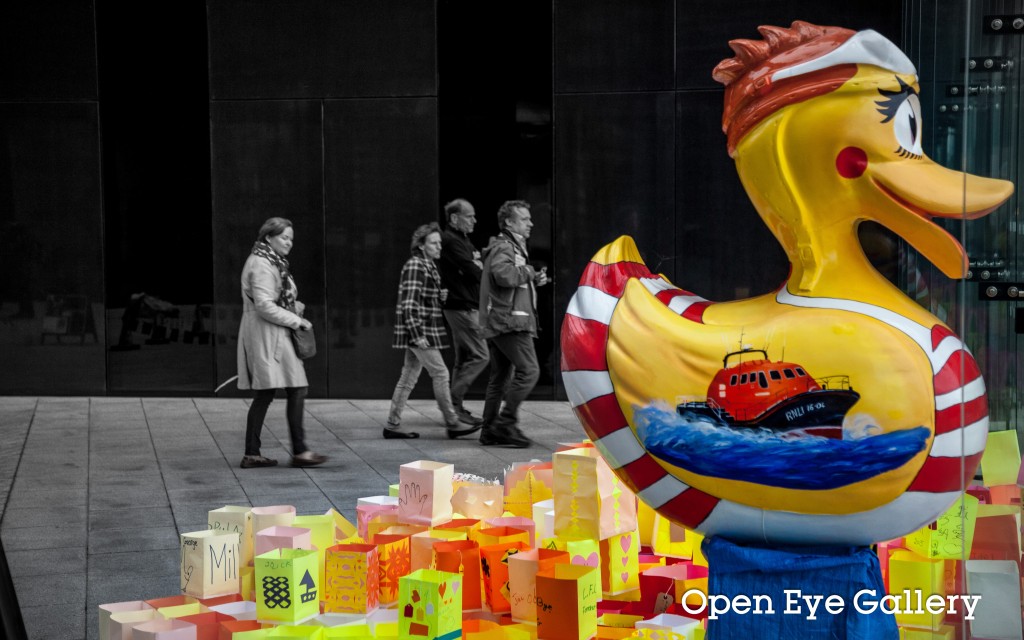 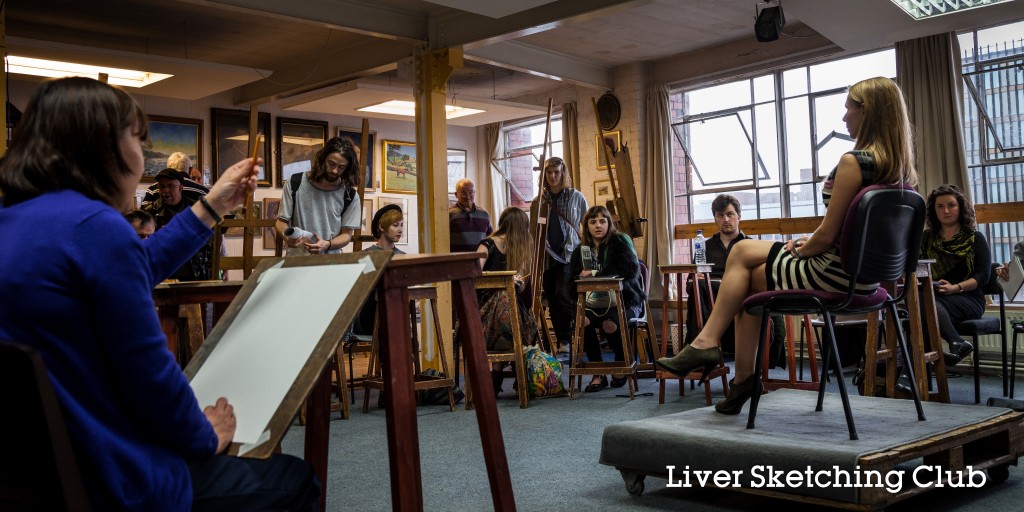 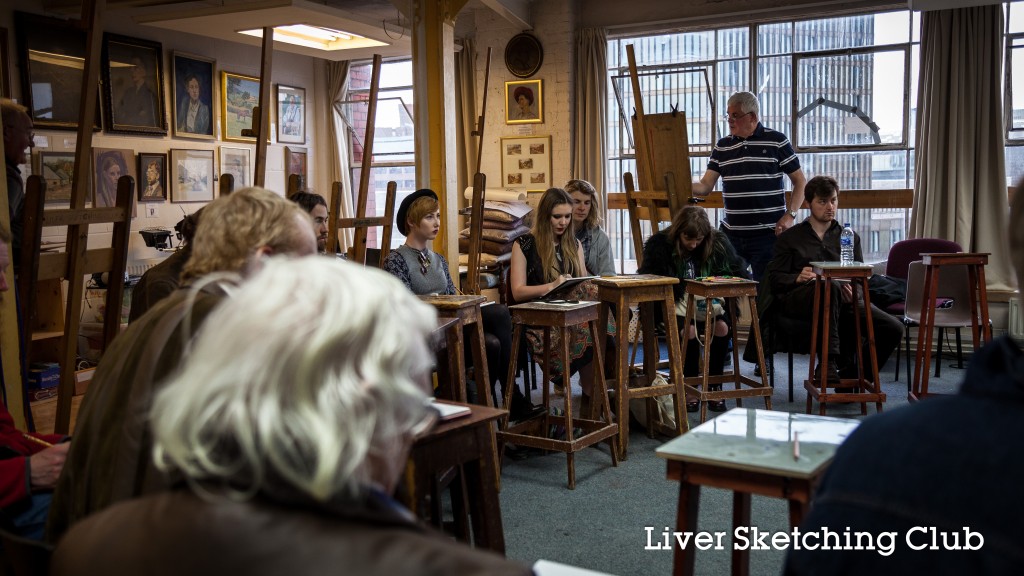 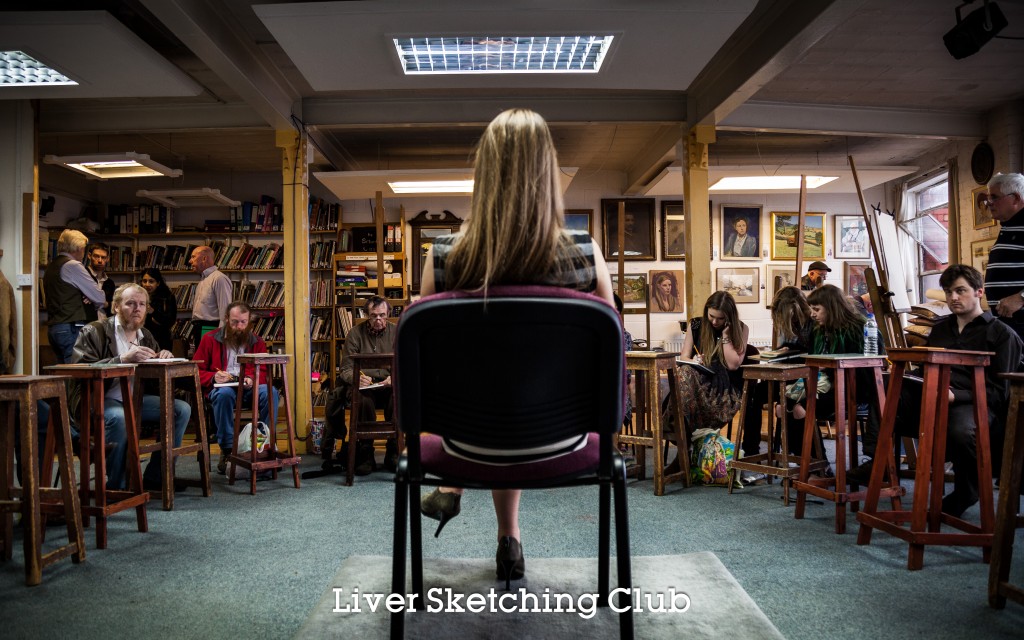 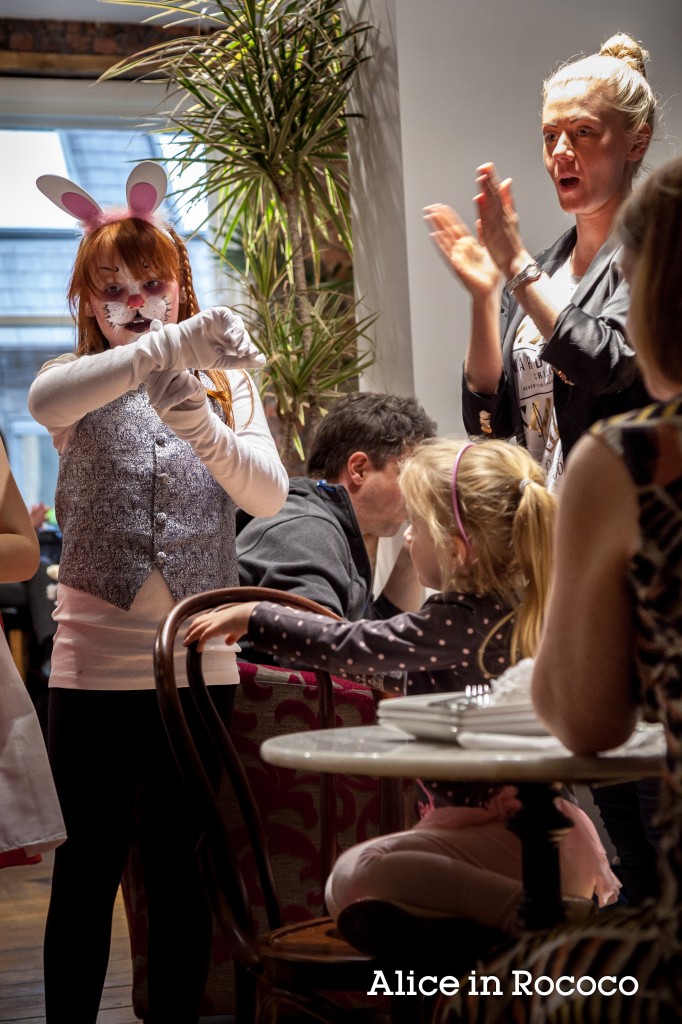 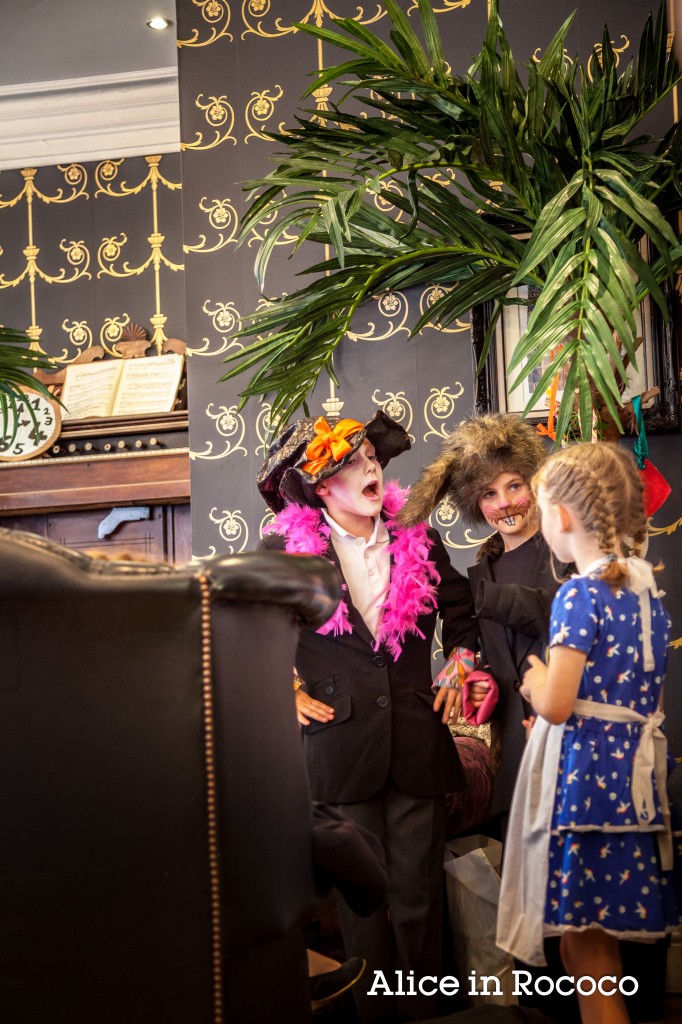 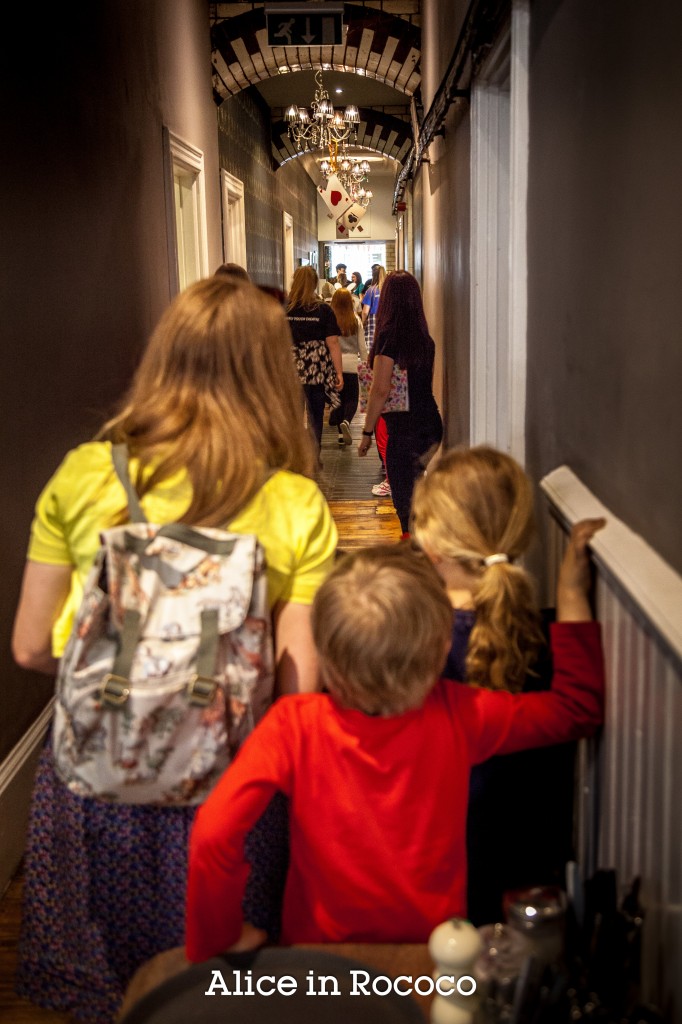 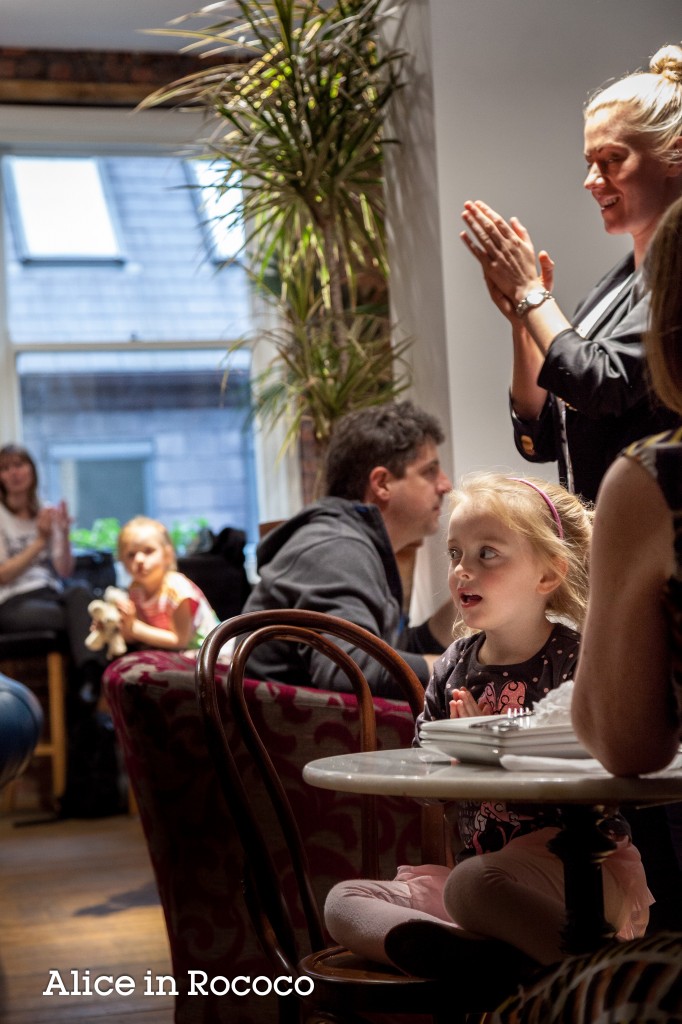 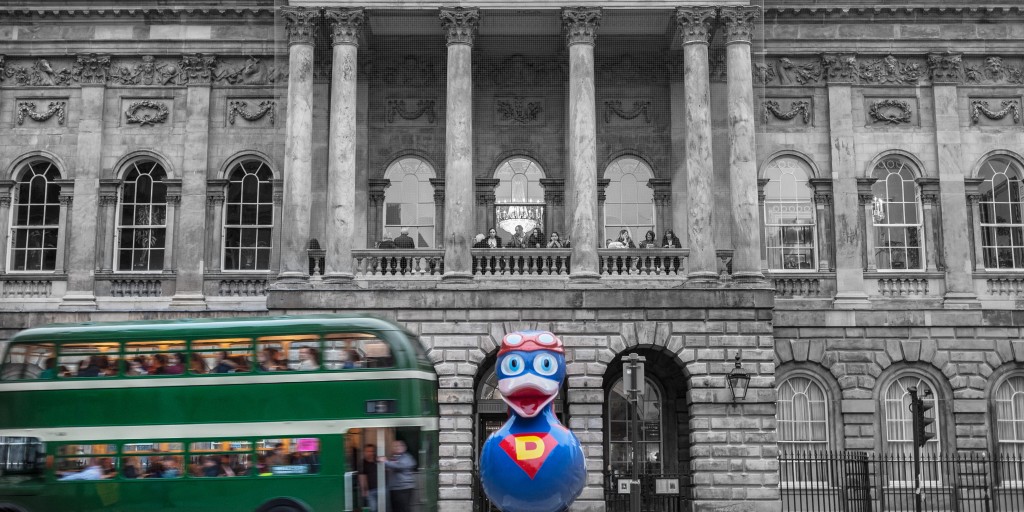 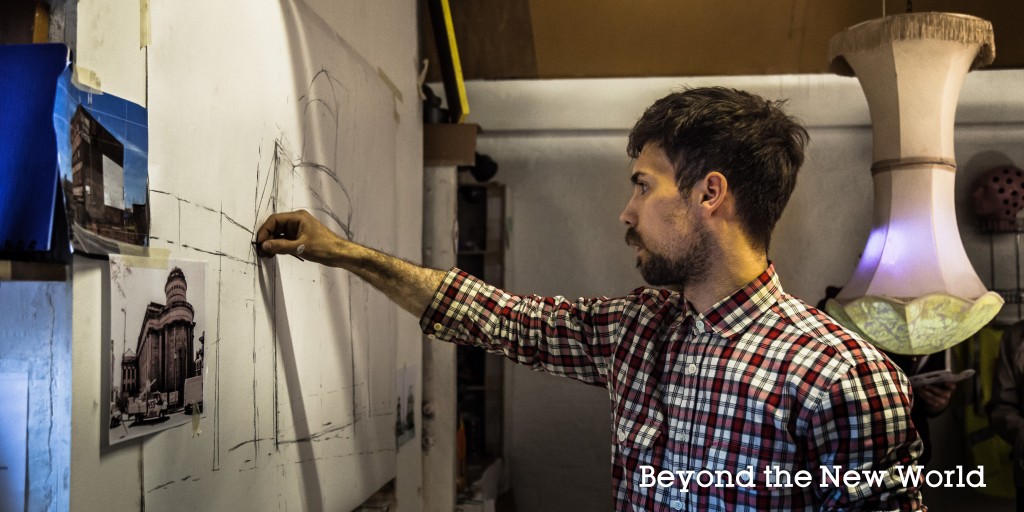 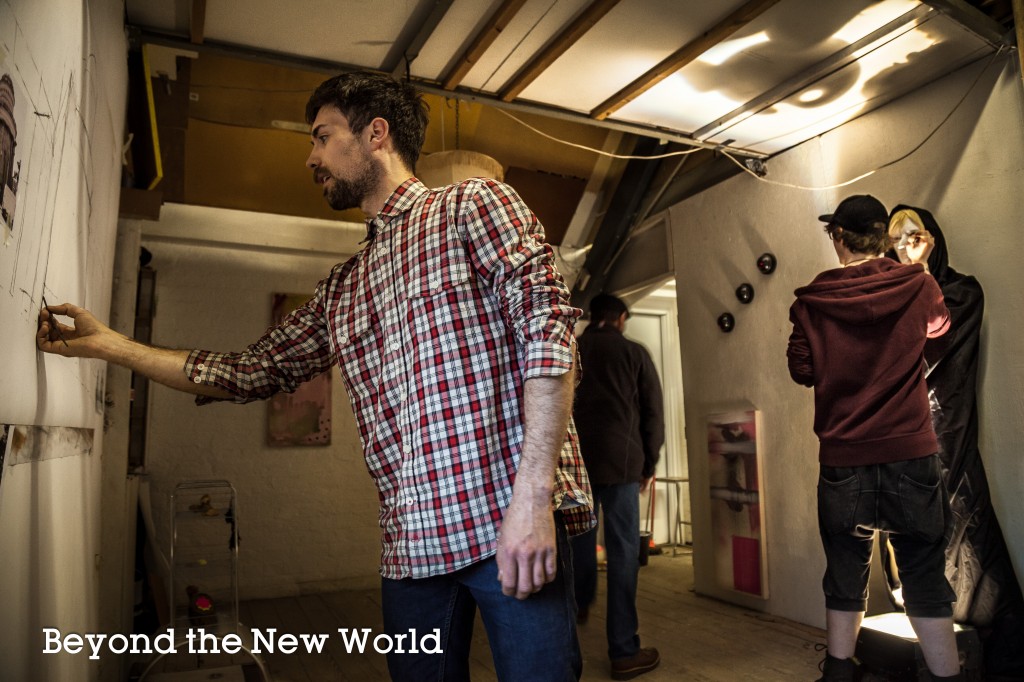 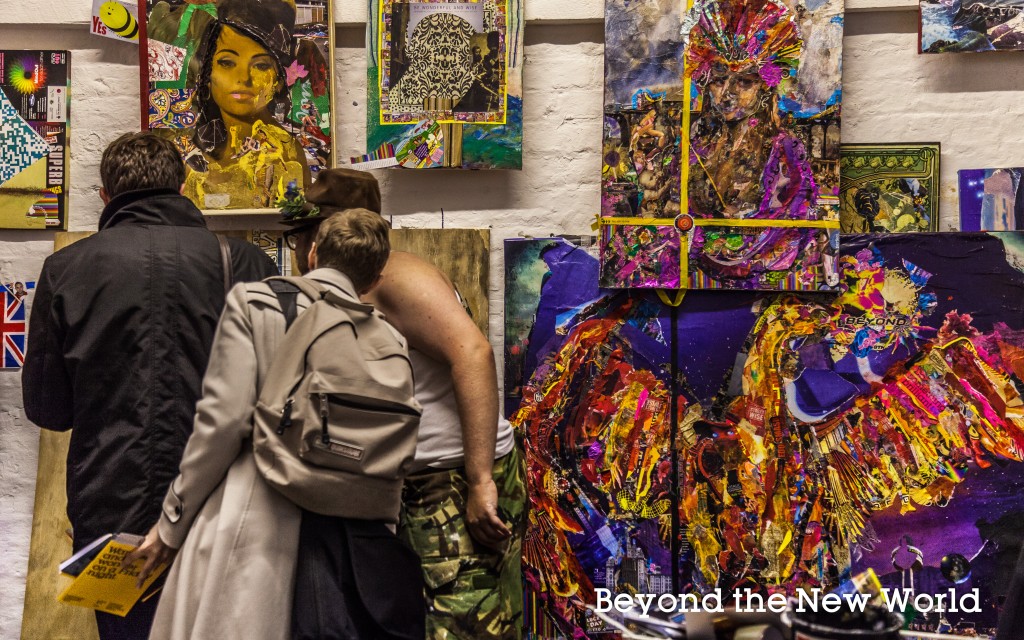 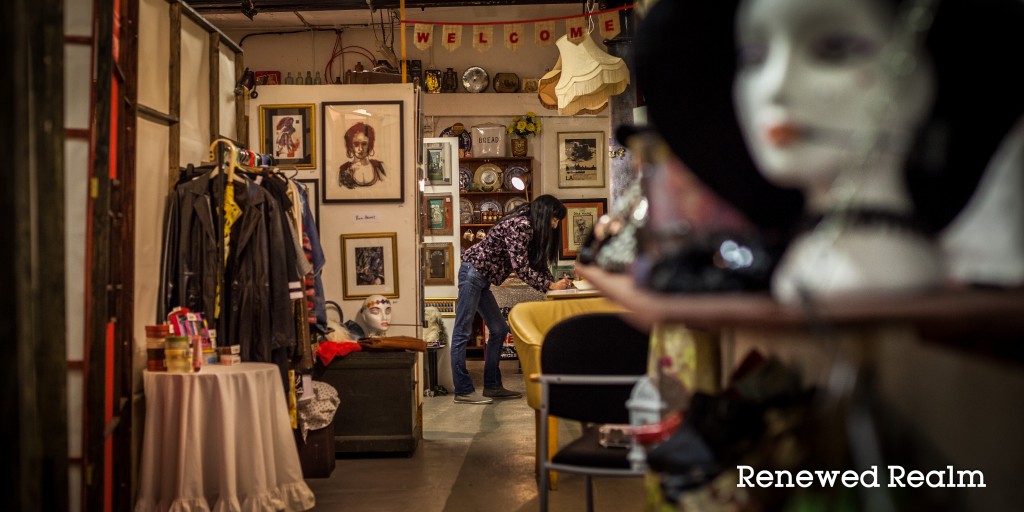 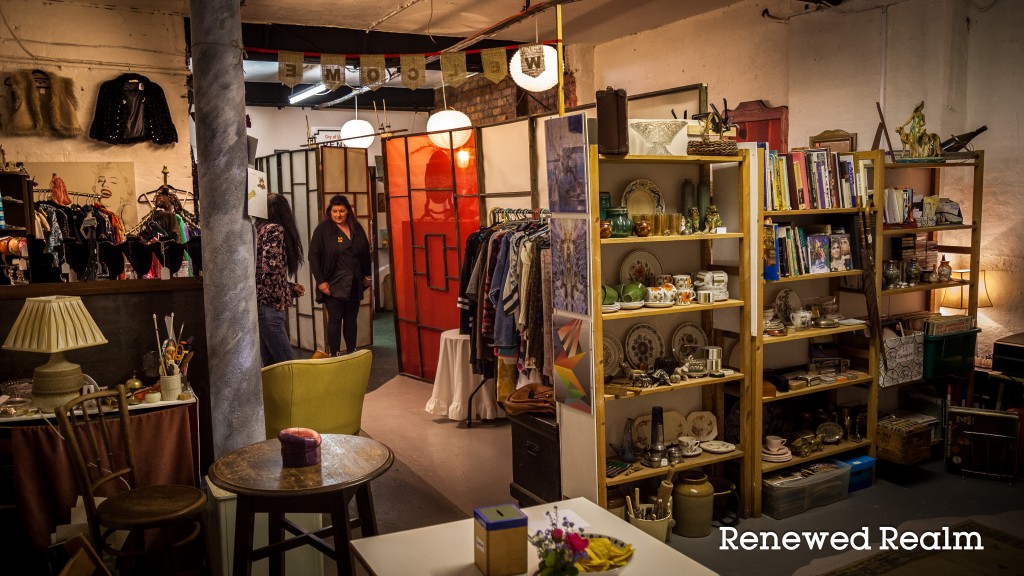 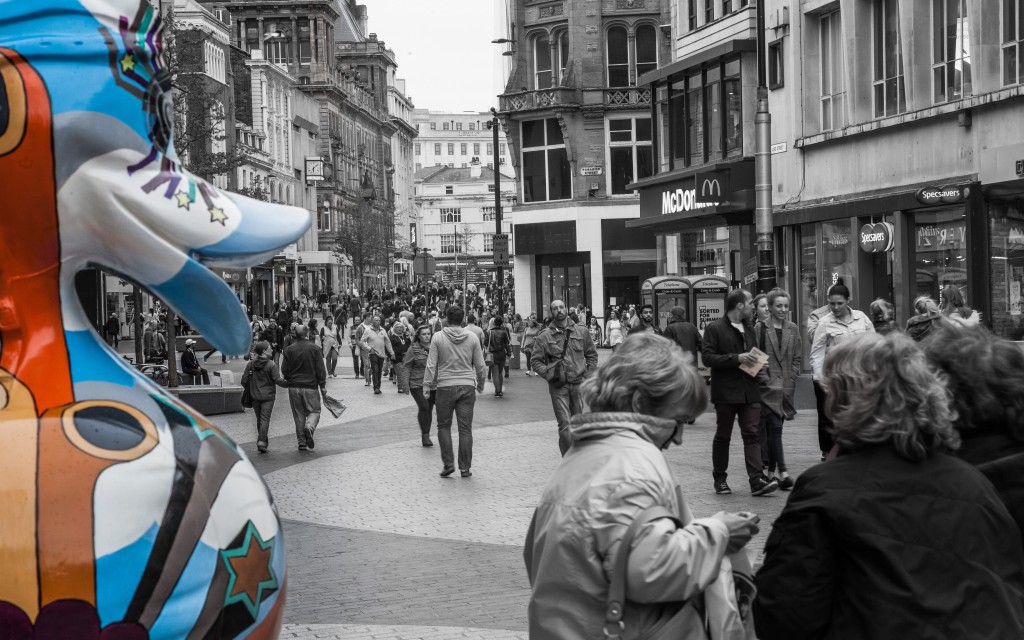 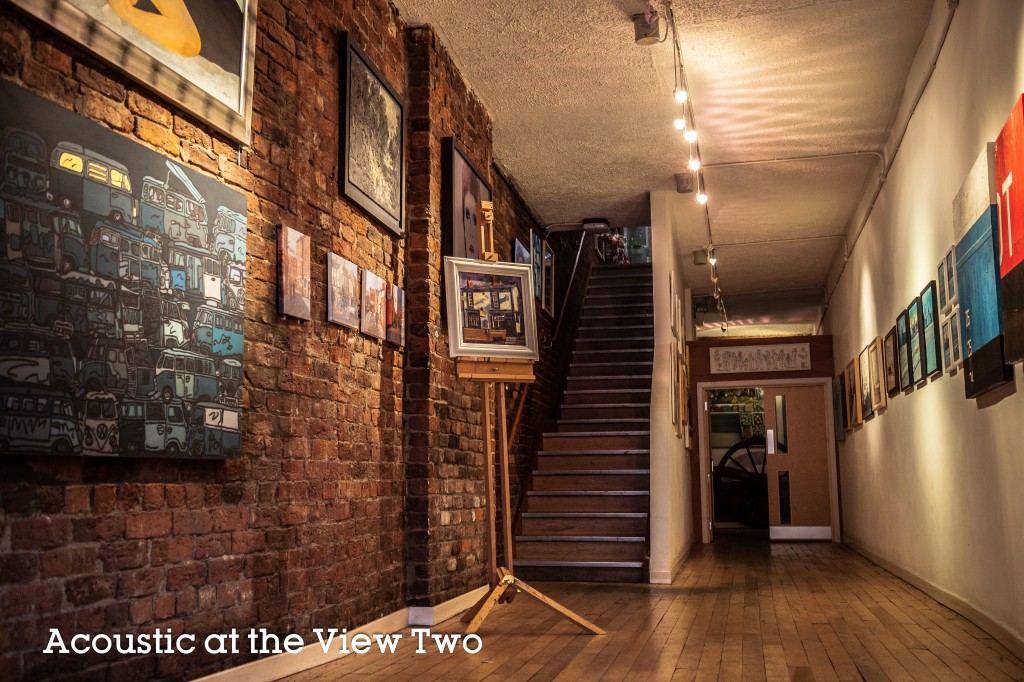 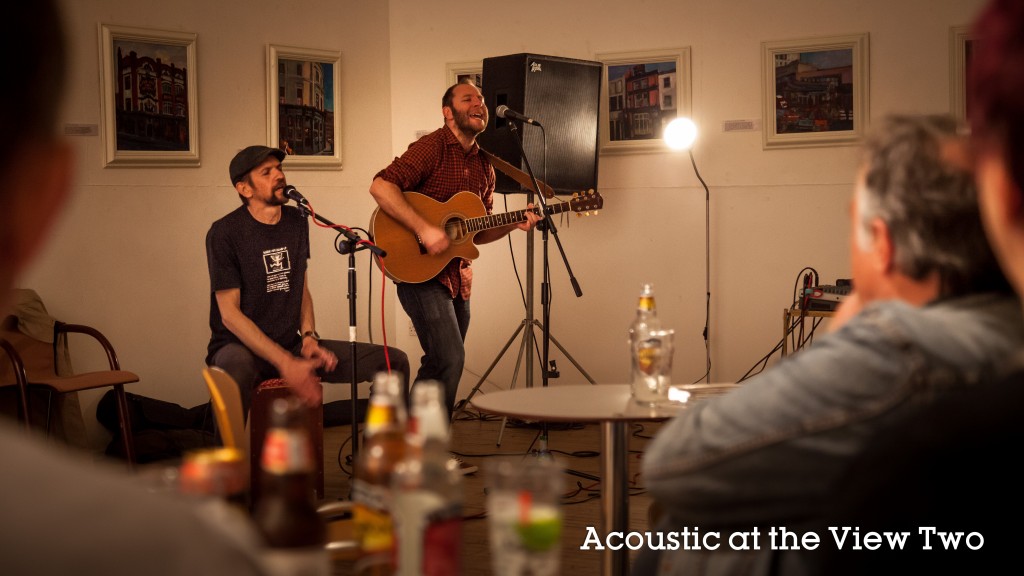 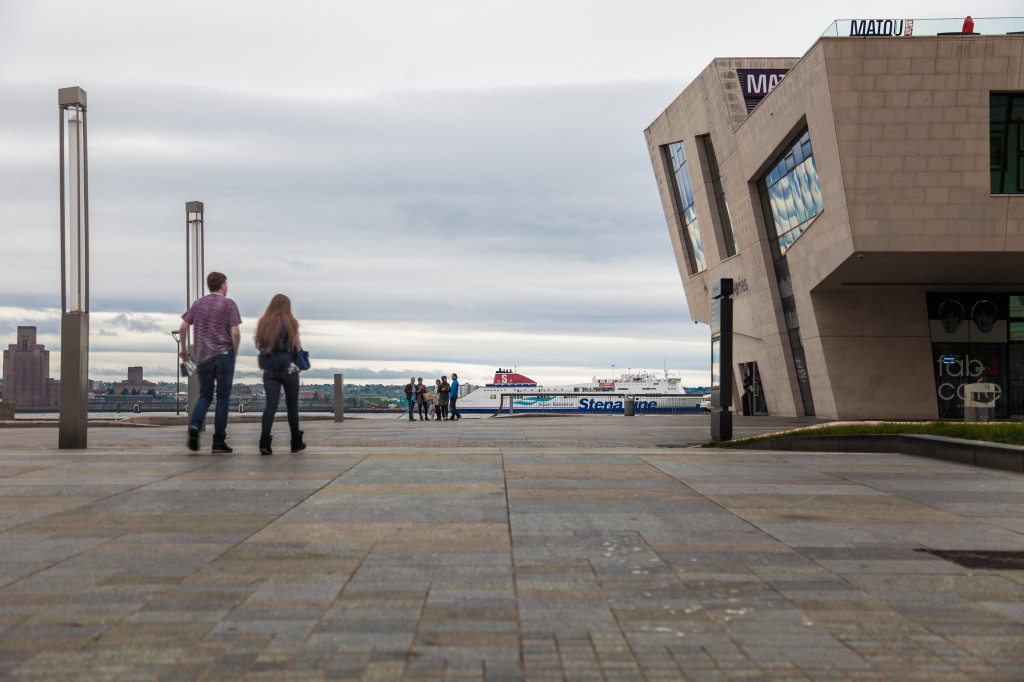 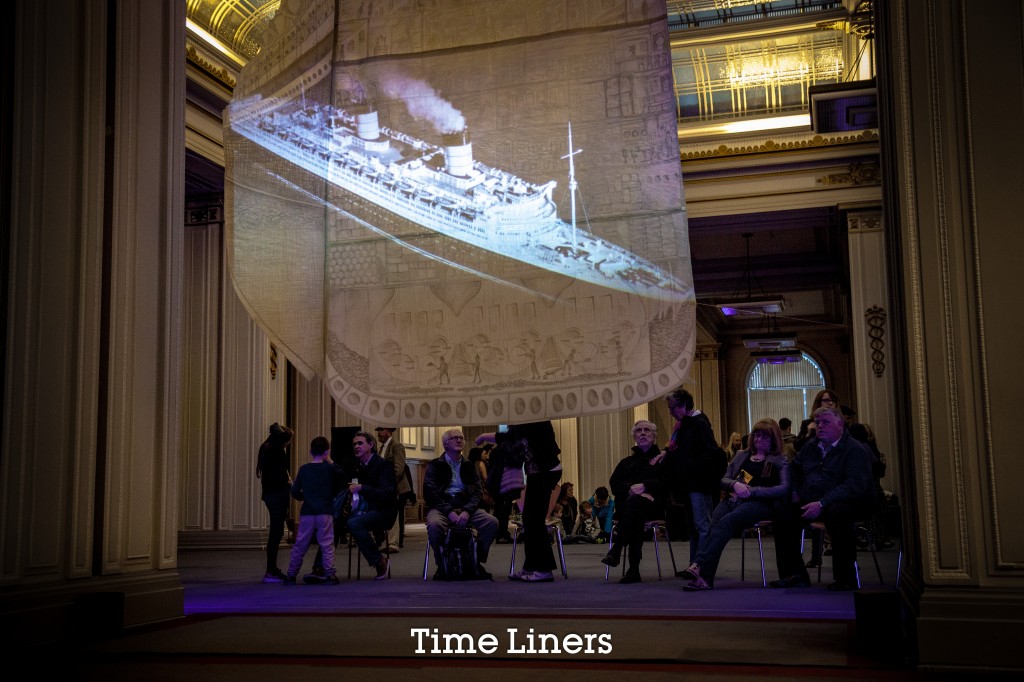 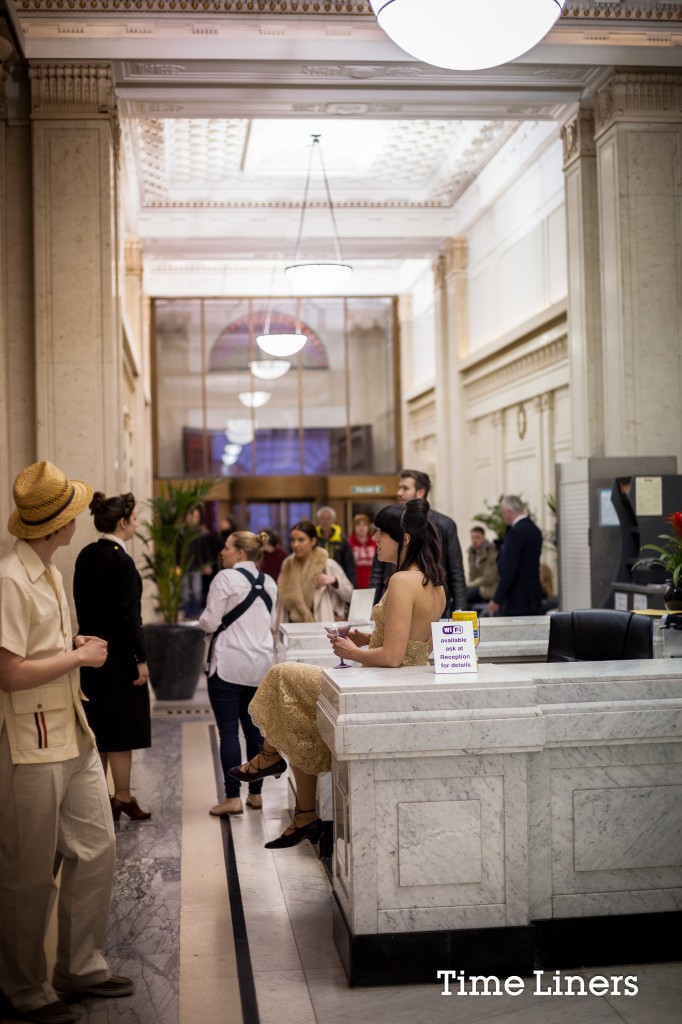 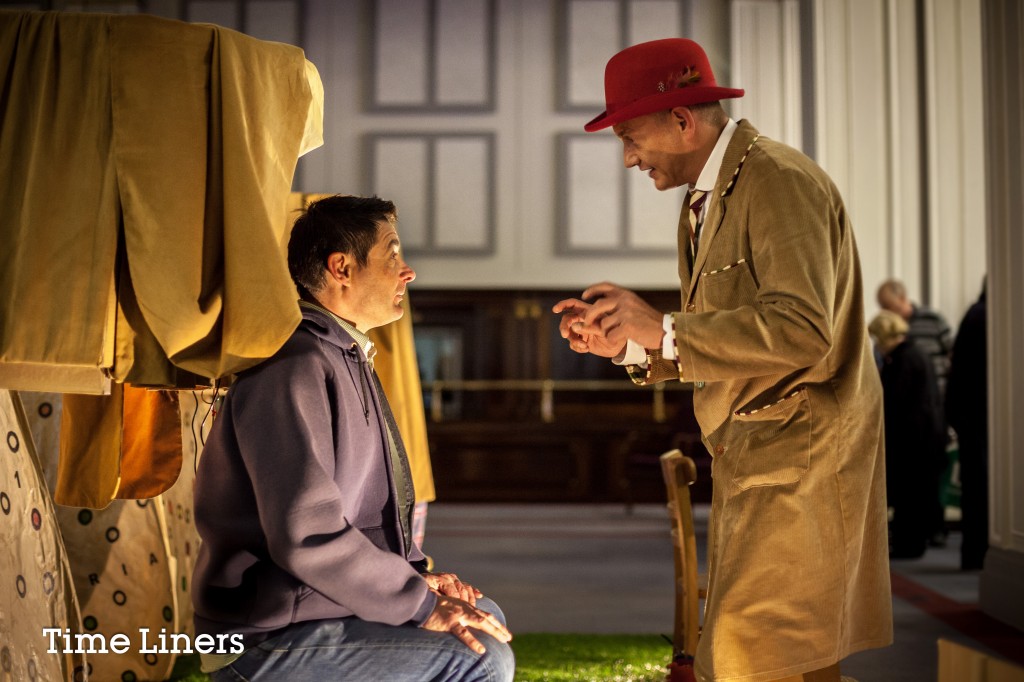 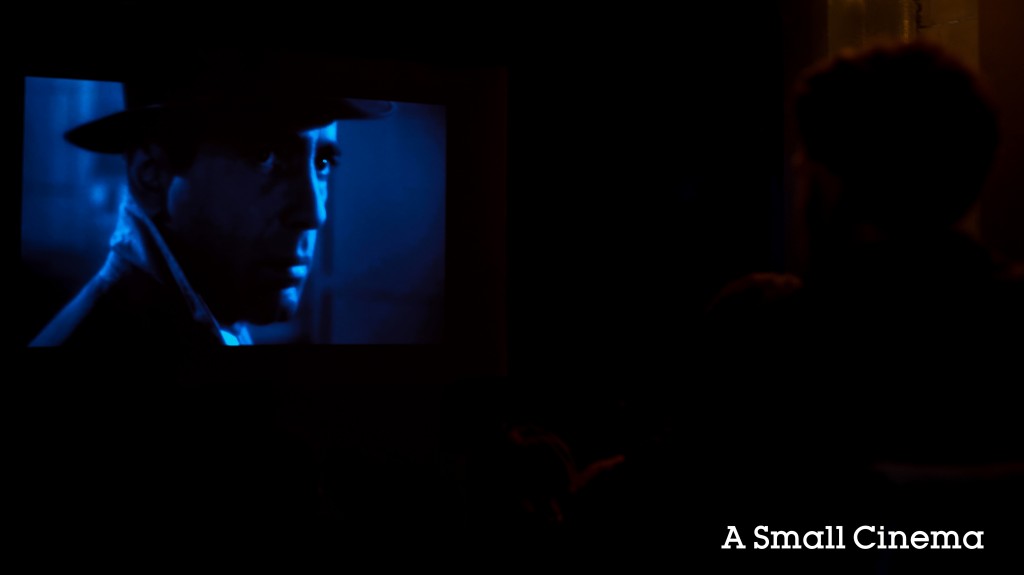 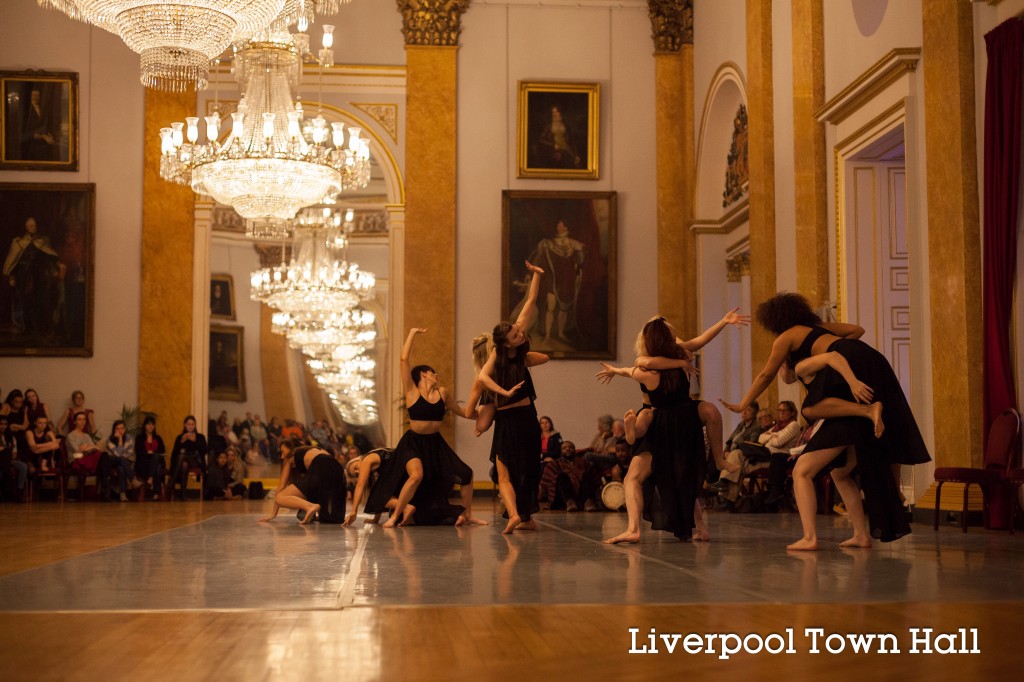