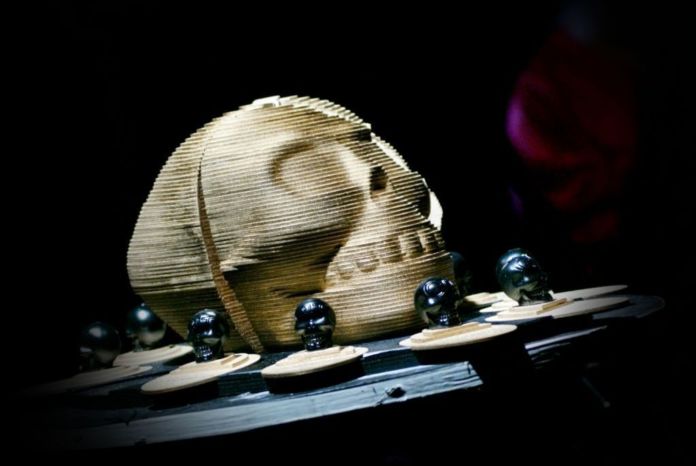 This year’s GIT Award was tinged with a note of sadness: as All We Are accepted the night’s top prize, the iconic venue hosting the ceremony, the Kazimier, announced that they would soon be closing for good.

Rumours have been flying about for months now concerning the Wolstenholme area, and now all local music lovers’ worst fears have been confirmed: the Kazimier will close its doors for the last time on New Year’s Day, 2016. Sad news, yes, but on a positive note – we still have 8 exciting months of music and events to come before then, including recently announced next instalment of one-day festival Krunk Fiesta.

Back to the GIT Award – the presentation duties for the evening fell to improv theatre group Impropriety, adding a touch of humour to proceedings, as the 12 shortlisted acts performed live before the eager crowds. Circa Waves, D R O H N E, Gulf, Hooton Tennis Club, Roxanne Jones, Låpsley, Esa Shields, Sundowners, Xam Volo, Jane Weaver and We Are Catchers gave some incredible performances, before All We Are were crowned this year’s winners. Elsewhere, local singer and musician Louis Berry was named GIT’s One To Watch for 2015. 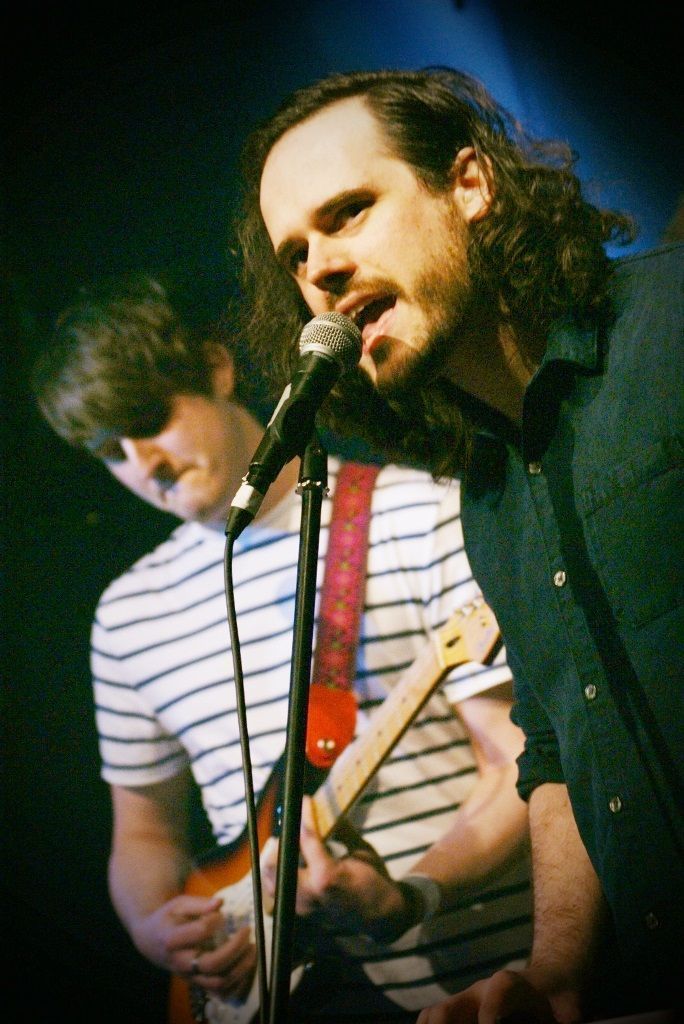 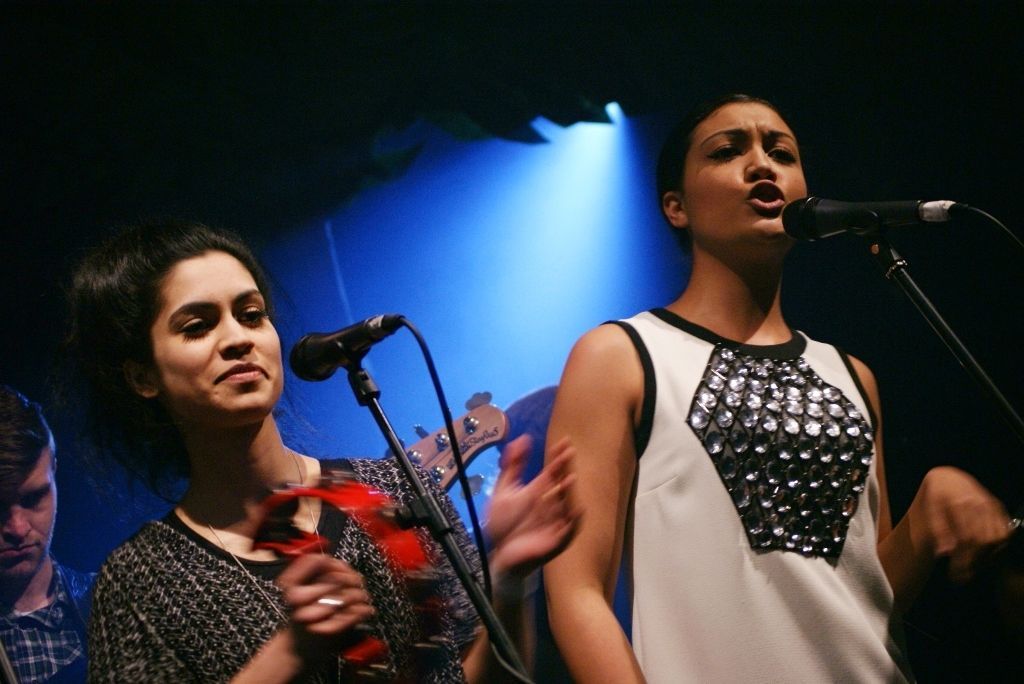 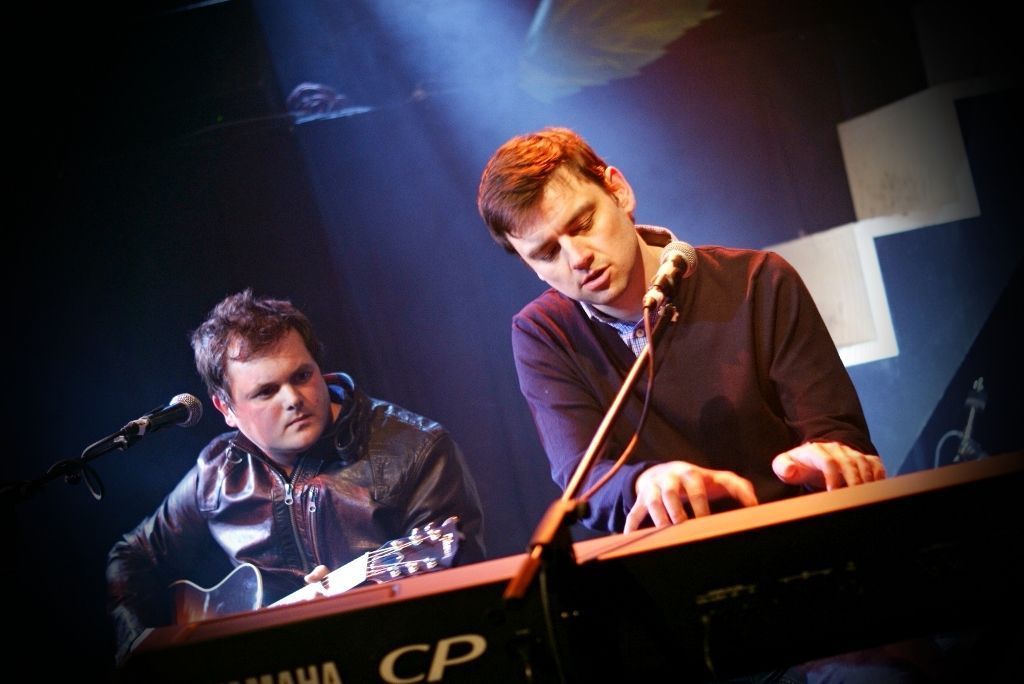 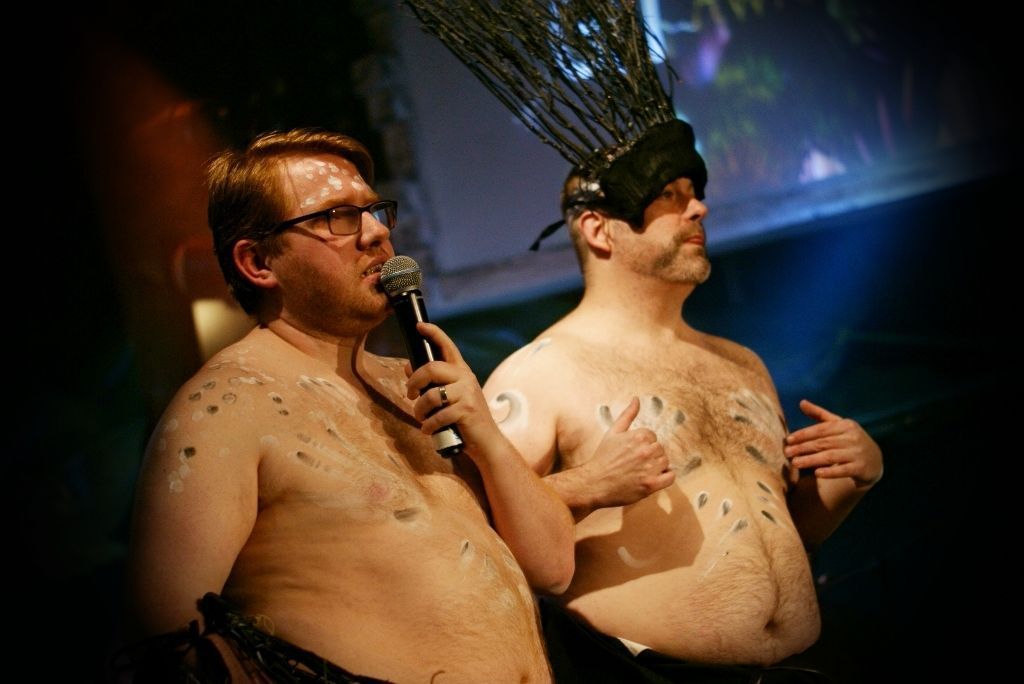 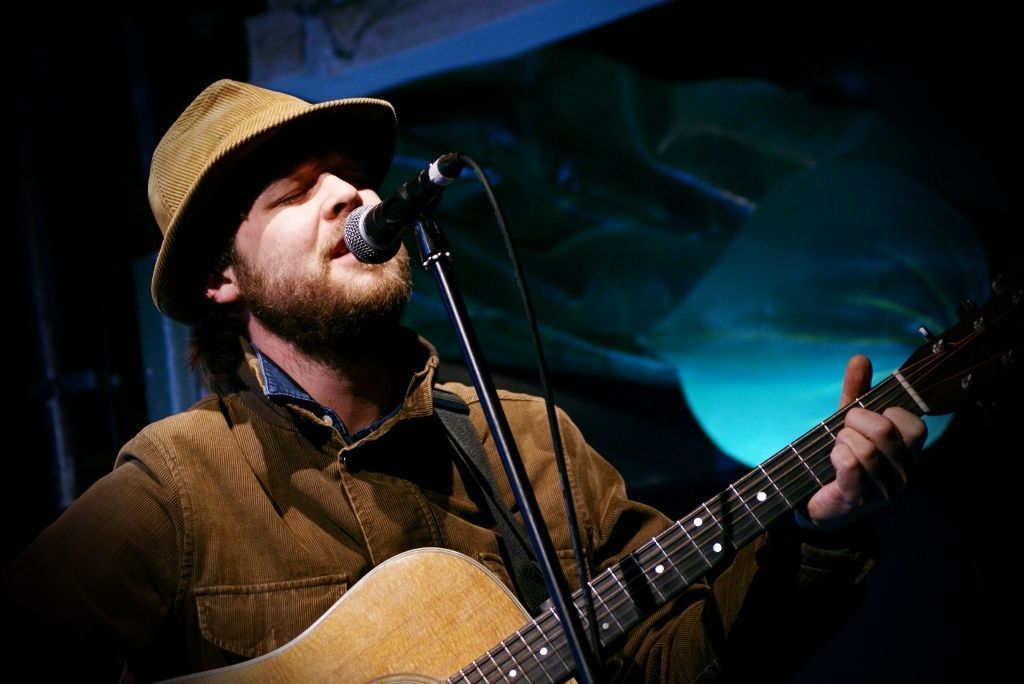 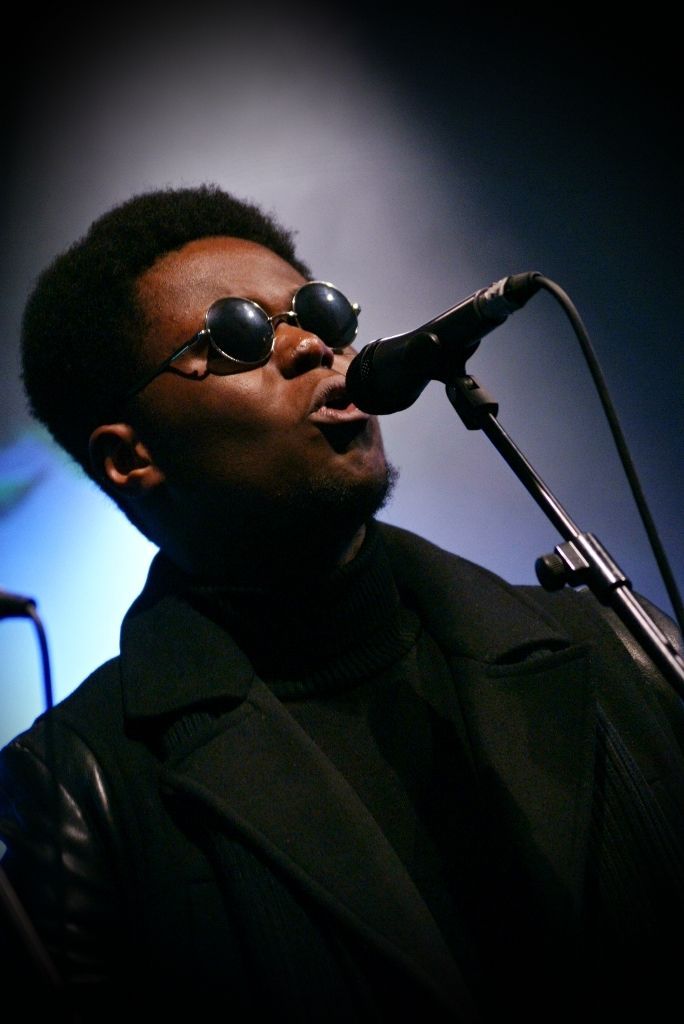 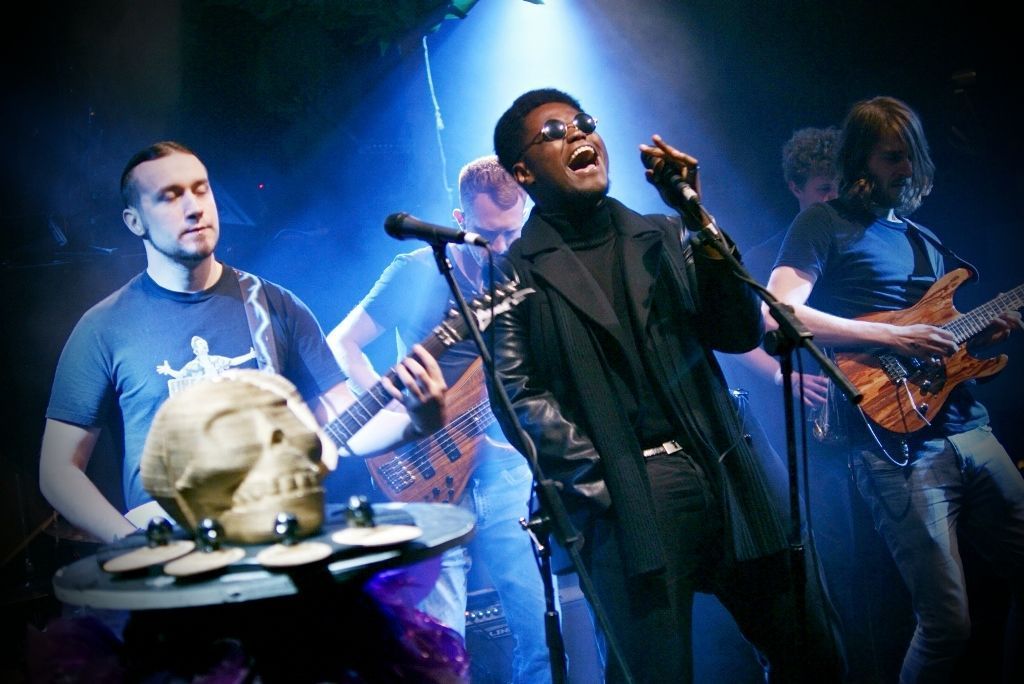 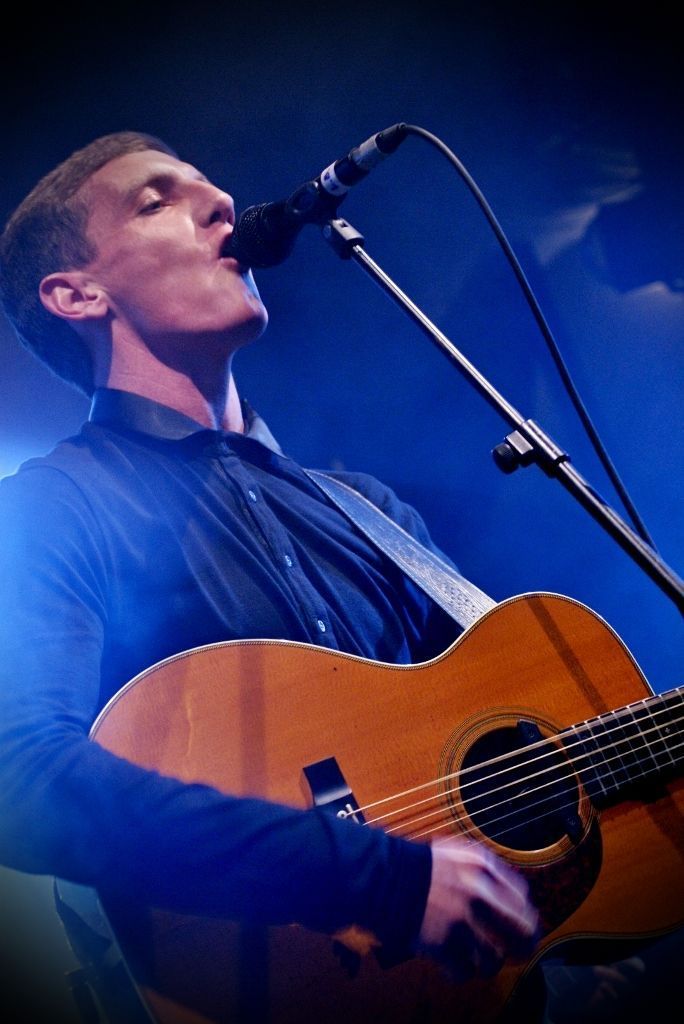 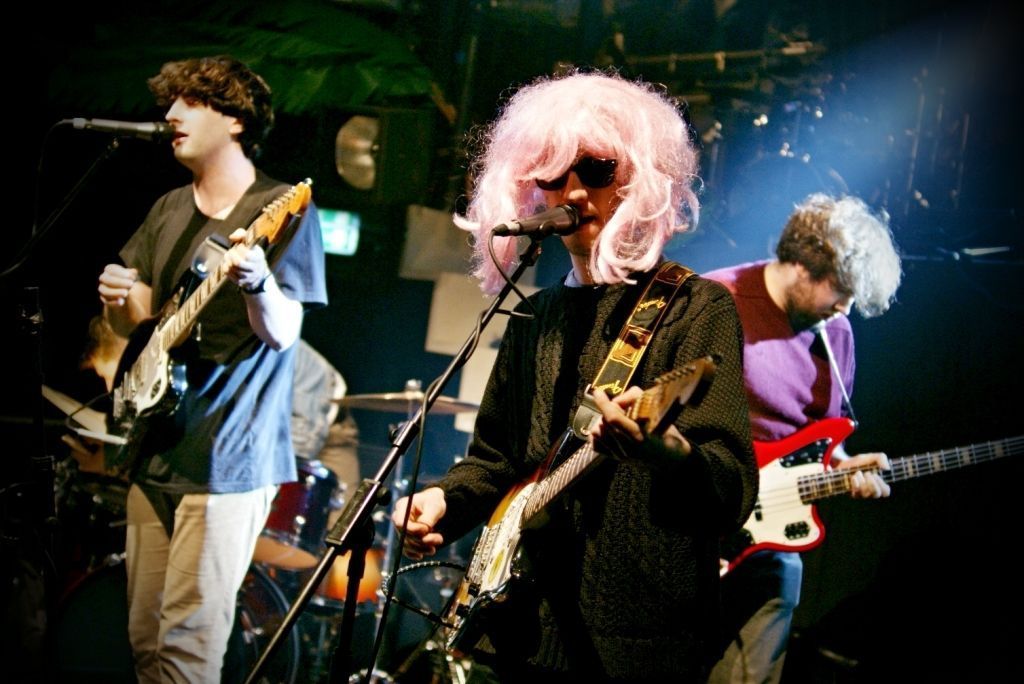 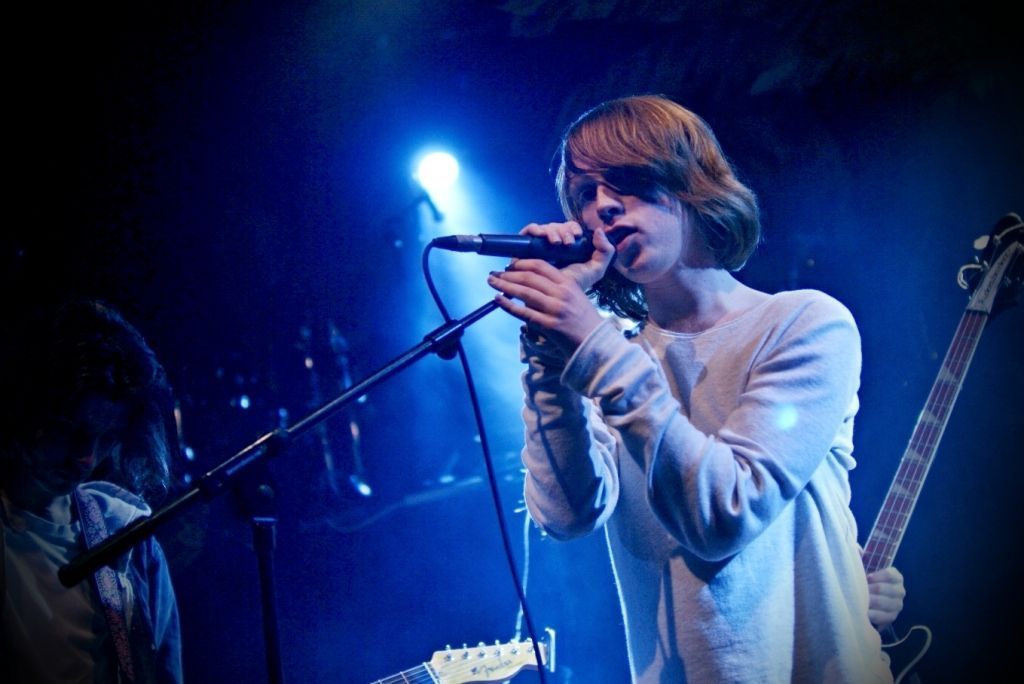 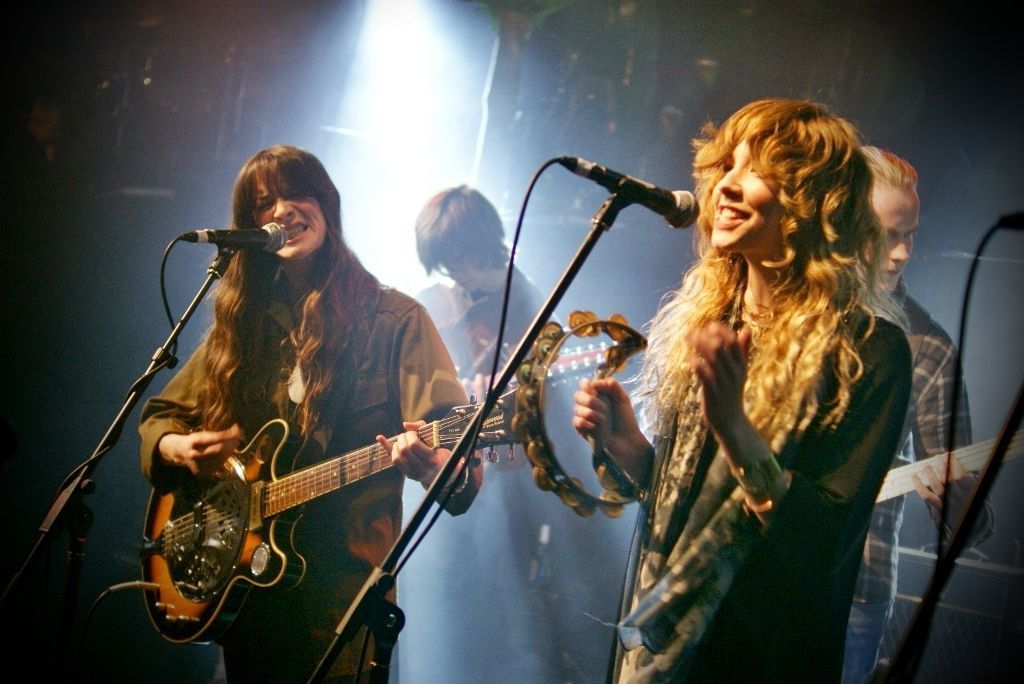 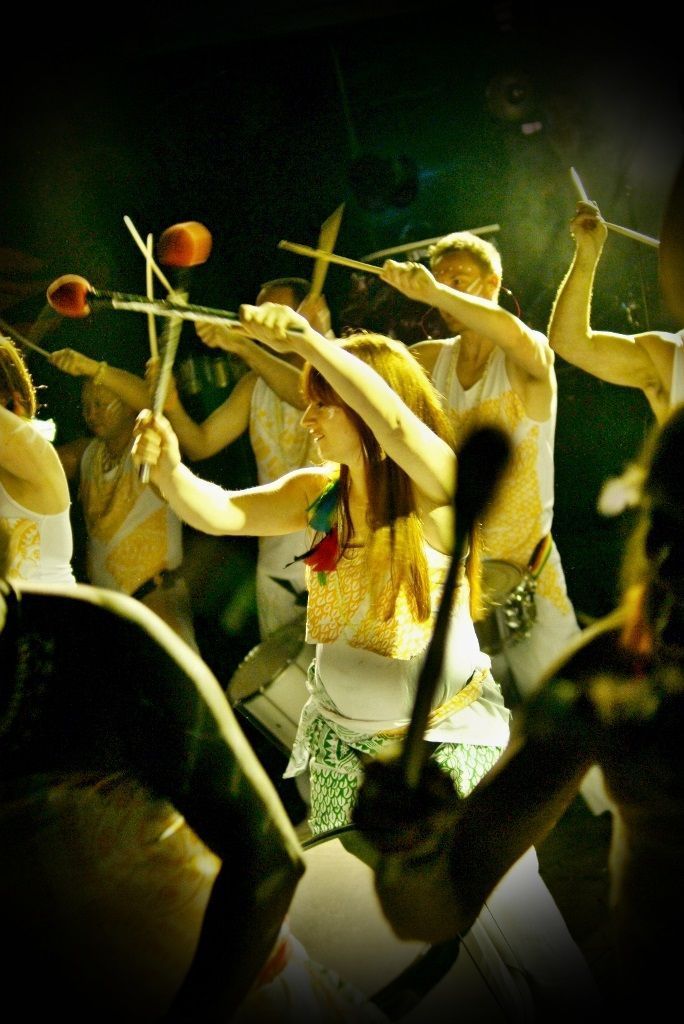 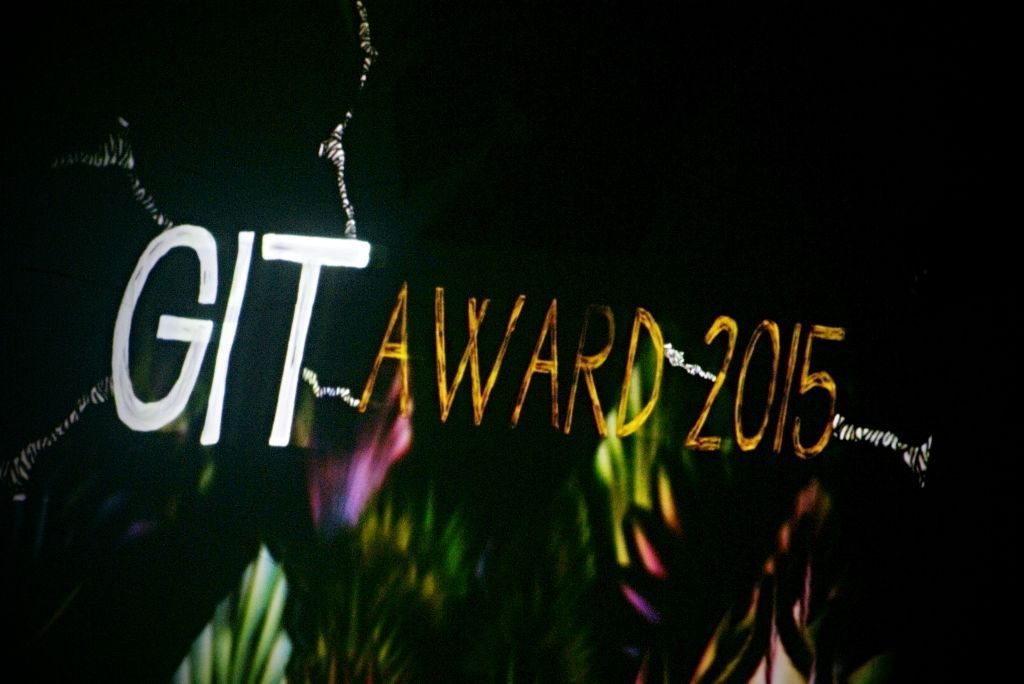 Picasso’s Study for Temptation of St Anthony at the Walker Art...

In Pictures: Build Your Own at FACT