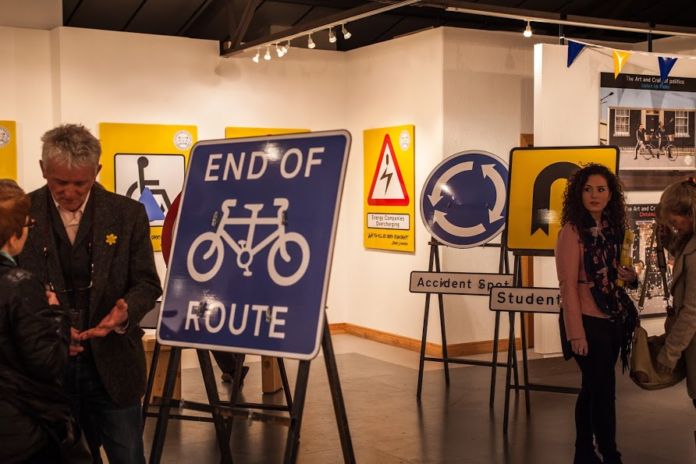 Using art to explore the impact of austerity, Alex Corina has created a series of new works prompted by five years of the Cameron and Clegg Coalition.

This collection of work including the double-ended Coalition Cycle, a bicycle with two set of handlebars, and a series of adapted road traffic signs, will be on display at the Gallery Liverpool on Stanhope Street until 9 April. 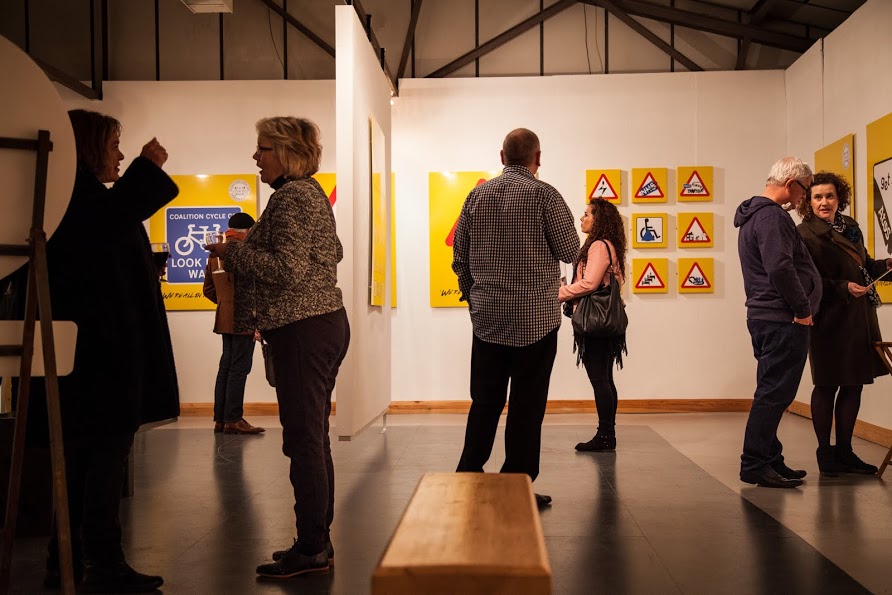 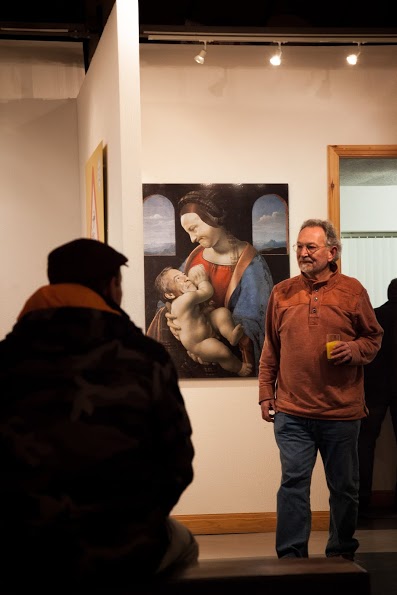 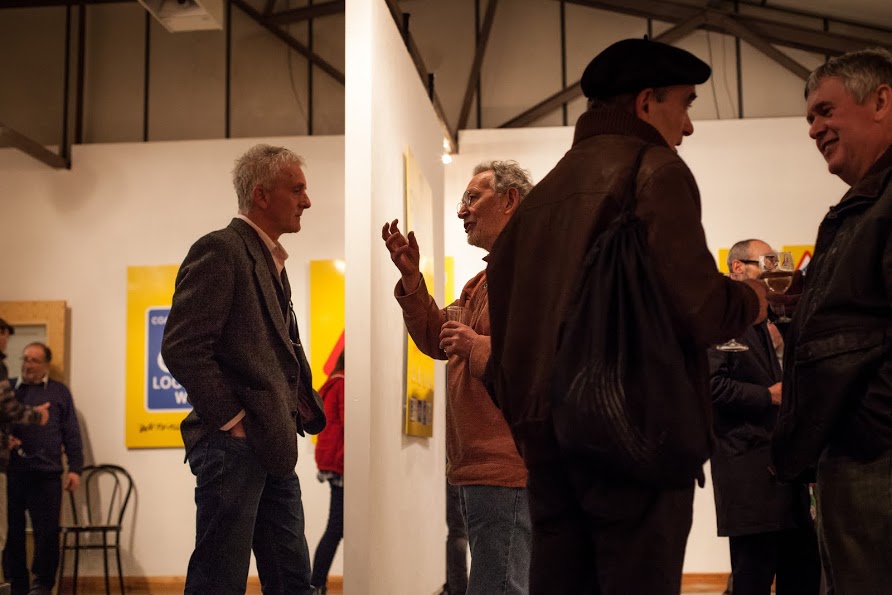 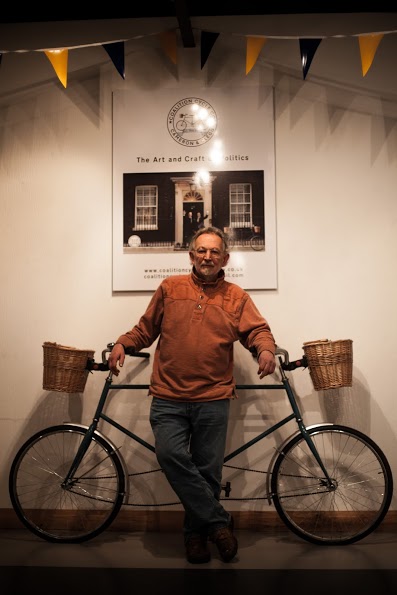 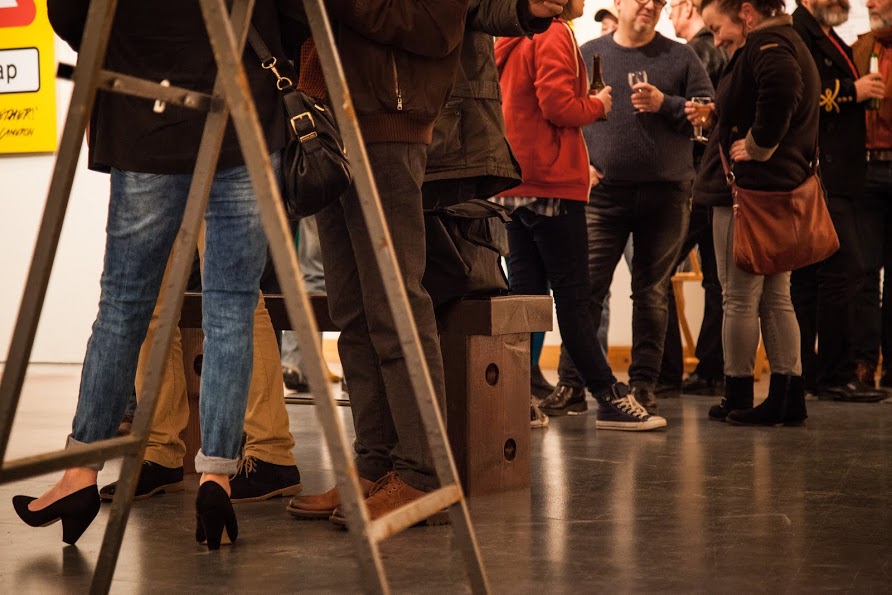 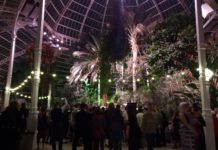 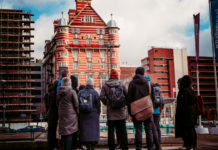 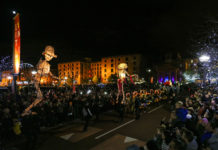 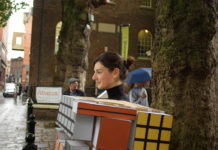 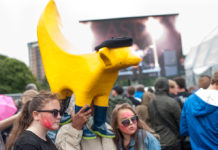