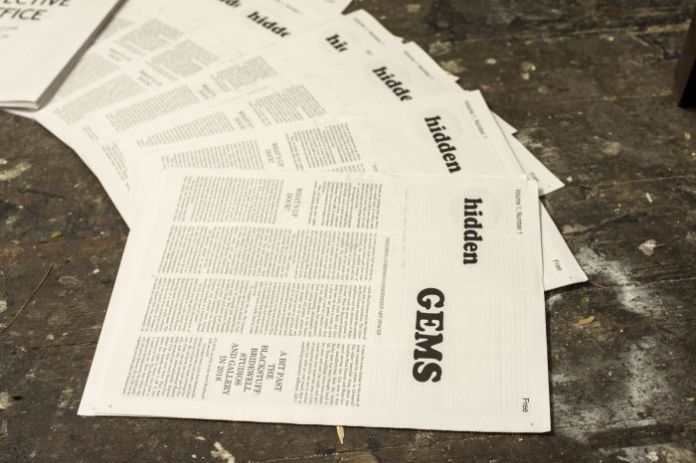 HELP! I’M IN AN ART GALLERY!

Have you ever found yourself in a gallery, at an exhibition or just wherever art is and thought, “I don’t get it”, “I don’t know what to do or say”, or “should I put my hand on my chin and stare at something or would that just make me look silly?” If yes to any of them, then don’t worry, it happens to the best of us. Here are some simple tips and general advice on what to do when you’re surrounded by art when it’s not really your thing, or if you’re just starting to develop your interest in art.

I tend to spend my weekends (and weekdays) watching millionaires in shorts kick a ball around, but recently I’ve found myself going to more art events and exhibits. Liverpool is an amazing city for art and you’re never going to be short of choice whatever type of art you like. There’s a good chance there’s going to be something that you will be interested in taking a look at.

I’ve looked at a few different art forms, from photography at the Open Eye Gallery to the more conceptual at Tate Liverpool. I liked some of it, didn’t like some of it but for what felt like the majority of the time I found myself thinking “I don’t get it”. And that’s the big fear really isn’t it? Especially if you’re at these events or exhibits with other people. You don’t want to feel stupid, or have people think you’re a knuckle dragging philistine yelling “I could have done that” when you look at something.

There’s a simple way around this, and it’s that it doesn’t really matter. If you don’t get it, you don’t get it. It’s simply not for you. Art isn’t a test you have to pass, you’re there to enjoy or interpret the art that’s on offer. You’re not going to like or understand everything and the people that have been around art for years aren’t going to like or understand everything either. It’s best to just be honest about what you think when you see it; people will appreciate it rather than you trying to fumble your way through praise of something you think is a bit naff. Odds are no one is going to roll their eyes at you, so don’t worry about saying exactly what you think even if it’s just “I don’t like it” then shrugging.

Another thing is that you’ll probably want to give a few different mediums a go. There’s illustration, painting, sculpture, photography, and loads of others. You might discover you have a preference for one or you might even like them all. If you don’t like one, don’t dismiss the others. It’s important to stay open minded about art; if you go into it with a readymade opinion odds are you’ll spend your time trying to enforce it. You should just go in thinking, “I might like this, I might hate it, I might not get it, I might still like it though, can’t hurt going”.

To quickly sum up, give a few different things a go, be honest, be open minded, and then if you’re still not into art then sound, it’s just not for you but at least you tried. If you did like some of the things you saw then now you know what type of art you like. And you’re in Liverpool, which is a massive bonus, there are always going to be events, exhibitions, and festivals where you can indulge in your newfound hobby (as long as it doesn’t clash with the football of course, let’s not get ahead of ourselves).