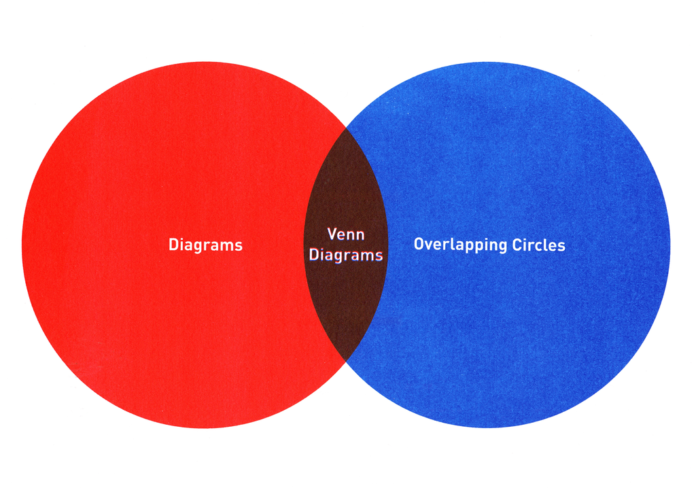 Inprint Festival comes to Camp and Furnace tomorrow, and we can’t wait to see the work of some amazing print makers, including our Artist of the Week Dave Dodd. Go along and pick up a limited edition by a local artist, or learn the craft yourself in one of many workshops taking place.

Can you tell us a bit about yourself as an artist / printmaker?

I’m a Liverpool based Graphic Designer that graduated from LJMU in 2014. I predominantly design for print, mostly because I like to end up with a physical ‘thing’ that I can think “That was a pain in arse but look I made this.” Which I never quite feel when working digitally.

In terms of being an artist or printmaker, I’d probably say I’m a designer who dabbles with art and printmaking and the inevitable mistakes tend to work. But overall I’d like to think of myself as someone who makes funny stuff that looks good. I’m trying to work out how to make a Stand-Up designer a thing and I don’t think standing silent on a stage going through a keynote of my work is going to cut it. 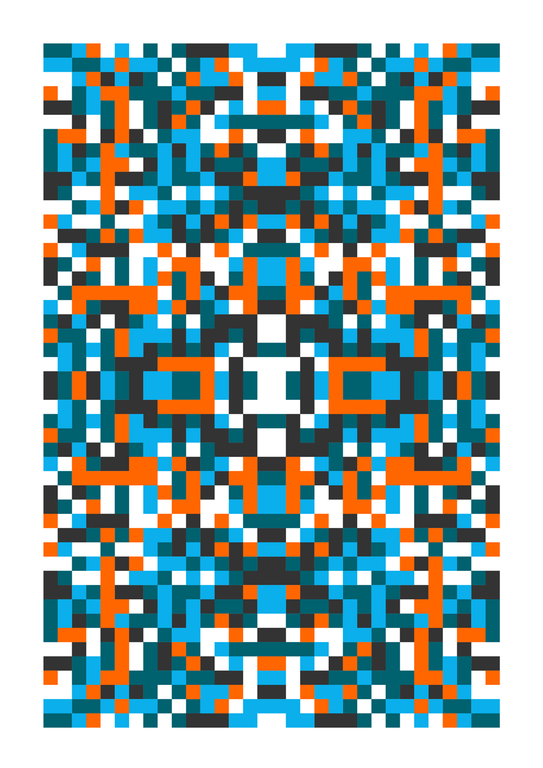 How did you get into making prints, and what’s your preferred technique?

Quite honestly, designing and making prints has always been the thing I’ve done when procrastinating from my “real” work. The humour I usually want to put into things is often not acceptable with my real work so I use it as an outlet for that. Ever since college I always found myself planning out prints and often just flat out making them instead of doing the work I was meant to. It’s often a response to the limited time with the print process I’m trying and seeing how far I can run with it.

My preferred technique although I haven’t had access to it since leaving university is Risograph printing, the way the process feels to me is if you think of Silkscreen as a digital camera the risograph is that really old Polaroid instant that just about works. The lack of control you have with a riso has always been its draw the only real control you have is the what you put in the output is often a crapshoot. The alignment is always slightly off, the ink can often be uneven but you just roll with it.

What do you think is important / what do you enjoy most about fairs like the In Print festival this Sunday?

The obvious answer is probably some form of “getting your face out there” and “networking” which is all well and good but for me it’s getting feedback (good or bad) from the public – it’s interesting seeing what works and what doesn’t. When I was still at LJMU I found that certain pieces I made were skewed by being in a very design-y environment and would die a death when I presented at a fair. I find it’s important to see how your work does in a more commercial environment, obviously you can choose to adapt to the market or ignore it but for me at least I need to know where I stand. 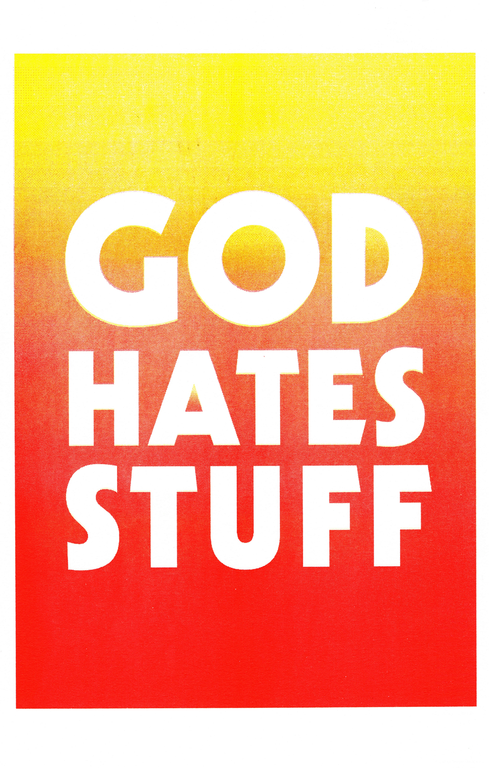 Which other print artists do you admire and why?

A lot of the print artists I admire are probably very ‘mainstream’ people to like, such as Will Bryant, Fatherless, Mike Perry, Anthony Burrill. I also recently bought some prints from “Badly Drawn Authors” whose work is excellent. With all of these its the experimentation with media most of them just seem to go for it and often work across many mediums.

I’d also throw in Wayne White who I guess is an artist more than a printmaker but the man is amazing. Again, it’s the mindset of allowing yourself to experiment and move between different mediums whenever they take your fancy. He also makes puppets and works on Pee-Wee’s Playhouse, so how can you not love him? 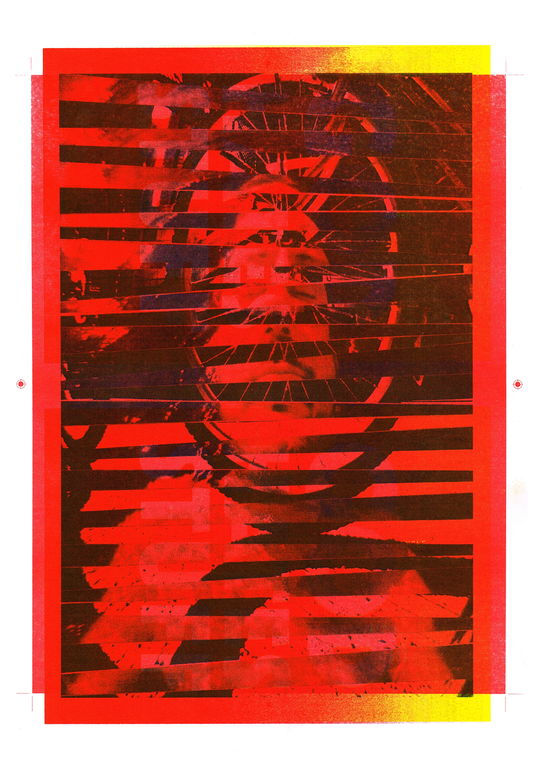 It’s degree show season all over the city and the rest of the UK – do you have any advice for aspiring print makers?

I’m not sure it applies exclusively to print makers but the advice I’d give to any graduates or anyone for that matter is just keep going: keep making work and showing it to people, and stop worrying about how people will react quite so much. I mean you might be going wrong if the world is like “Dude, no. Stop.” but you might not – who knows!

Also having recently attended the LJMU Graphic Design and Illustration degree show there is a quote in their publication that really hit me hard and it was from Gemma Germains from Well Made Studio. “At the end of the day, it’s just a job – anyone who says ‘design is my life’ doesn’t actually have one.’ The realisation that this thing I do and love started to feel like a job was a hard one but it also pushed me to make more personal work and get a life.

Well said – catch Dave’s work at Inprint Festival on Sunday 31 May, 12 – 5pm at Camp and Furnace