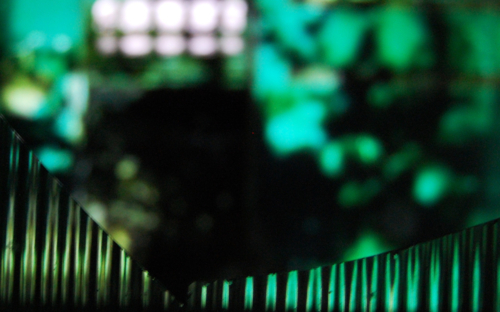 Words by Sinead Nunes, Editor
Artist collective Charles Gershkovich recently scored a residency at Metal, at Edge Hill Station and we caught up with member Matthew Weir to talk about their new crowd-sourced project In Transit, for which they’re collecting audio files of journeys on the motorway. Watch the trailer for the project here.
Who or what is Charles Gershkovich and how did you arrive at this name for the collective?

Charles Gershkovich is a multimedia collective, comprising of three members. Greg Potts is a sonic artist working in Nottingham. Myself and Harry are based in Liverpool; Harry Johnson is a filmmaker and I work as a visual artist. The name actually came from a piece I was working on about five years ago where I created identities and back stories for discarded photographs, Charles Gershkovich was the lynch pin character. Unfortunately, the piece didn’t materialise but the name remained and we all liked the idea of using a single figure to work behind.

How long have you been working together in this way?

We’ve been collaborating in some form or another since our late teens. Initially it was through music and over the years we began to splinter off to follow our individual interests. Greg and I had already began working on artistic projects together around the summer of 2010. Harry then moved to Liverpool and joined Gershkovich at the beginning of last year during the piece Ten Photographs, One Film. 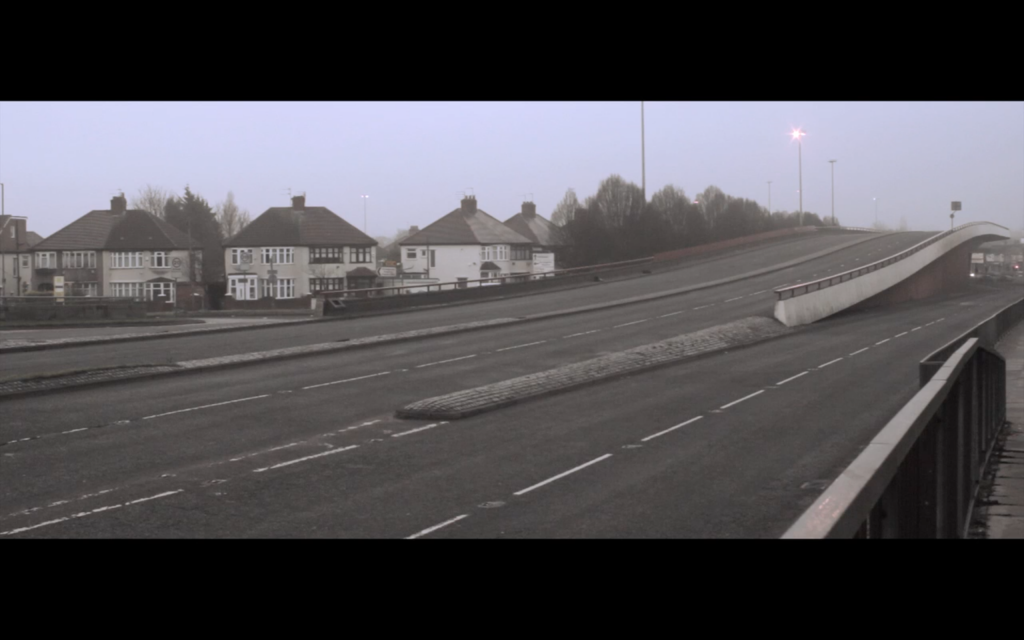 Where did the inspiration behind the In Transit project come from? (I see you have recorded / undertaken journeys of your own before).
I’ve always found the environment of a car and the conversations within them very interesting. I think it stemmed from the long journeys with my family as a boy. As there was nothing else to do other than look out the window, I’d use the time to question my mother and father on all kinds of subjects. That’s where I think the main aspects of In Transit lie. The basic interaction of people, only in this confined space.
How did you get involved with Metal and become part of their residency programme?

I’d been many times over my stint at university and always found it one of the more interesting spaces in Liverpool. We had just finished the first project with Harry when Metal put forward their submission for the residency. It just seemed to make sense for us at this point. We wanted to work in an environment where we are supported but also allowed to develop the project on our own. We felt that this different approach to working would benefit In Transit specifically. 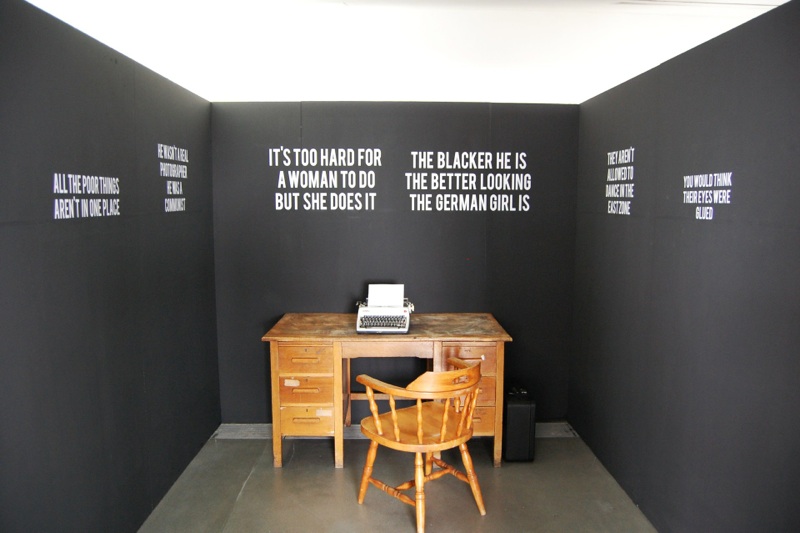 What sorts of content are you hoping to receive from the public?
The piece relies on no preconceived ideas or expectations so we have tried to avoid thinking about that as much as possible. It’s the first piece where we have looked outwardly for content so we want other people’s experiences to inform the project. Having said that, the best submissions so far have been the more natural interactions from unsuspecting participants.
You work in a variety of mediums from film to text-based work, so what can we expect the final project to look like?
At this point, we are still playing with ideas and presentation for the final piece. With Harry’s input the visuals are more cinematic than previous projects, which was something we were keen to explore since he joined. We are also interested in adding a more interactive experience than our previous works, however, I don’t want to go into too much detail as it could give away too much!
Visually your work is very dreamy and beautiful with a clear style unique to you – how would you describe your work?
That’s very kind of you. We always try to show a balance between the mundane and surreal in our work. I think it’s about interpreting the mundane and trying to create something visually pleasing.

Where are your favourite places to go see art in Liverpool?

There are some great galleries in the city, the Bluecoat, Open Eye Gallery, and The Royal Standard are ones we regularly attend. We also like some of the smaller places that have a quick exhibition turn over. Model for instance had a great approach to style and pace. We’re also very excited by Crown Building Studios which is run by some friends of ours; they have an interesting line up of exhibitions for this year. Overall, Liverpool is a great place for contemporary art.

Which exhibitions or art events are you most looking forward to this year (can be in Liverpool or UK or the world!)

I’ve not been down to London for some time now, so I figure I’ll take a trip down south to see a few little shows and the obvious one too. Anish Kapoor has a show on at Lisson Gallery, which I’m keen to check out. I’m a huge fan of American photographers like Eggleston and Shore so would love to see Larry Sultan’s exhibition in Ghent, Belgium.

There’s still time to get involved in the project by submitting your own audio clips from a car journey by 15 May. Click here to find out more. Watch this space – Art in Liverpool will reveal all when the work is complete later in the year.

Artist of the Week: HIVE Collective