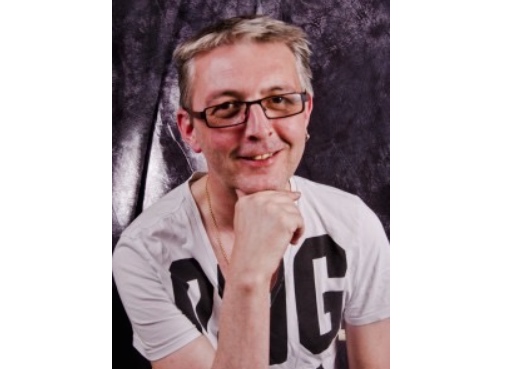 The Eyes Have It!

I’ve just exhibited my work alongside other artists for the first time in the Facing The City exhibition at The Art Gallery in Bootle and it was nerve-wracking to say the least! I’ve done solo exhibitions before- most notably Totally Frocked Up! at the Contemporary Urban Centre as part of Homotopia in 2011. That was a collection of photographs of the city’s drag queens and a subject matter that I felt very comfortable with because I photograph them every week and have been known to don a pair of heels myself from time to time.

Facing The City was different though because I was leaving the comfort zone of the gay scene, in which I’m pretty well known as a photographer and a writer. But I needn’t have worried because my portrait of April Ashley MBE seemed to go down rather well and didn’t look out of place amongst the great art on display. Liverpool-born April was one of the first people in the world to undergo gender change surgery in the 1950s and went on to achieve fame and notoriety as a model for Vogue and the wife of an aristocrat. I think her incredible story is what makes the picture work, as well as the wonderfully imperious look she gave me as I was taking it!

I believe portraits are all about the eyes; focus on them, get them right and you’ll invariably end up with a good picture. I’ve seen photographs where the subject’s eyes are just dead and it flattens the whole image – it’s like there’s no personality and it’s very difficult to engage with the photograph no matter how good it is otherwise.

I’m still new to this art lark and quite frankly don’t really consider myself to be a proper artist; a photographer yes, but an artist? I’m still not sure but I suppose that’s for other people to judge.

Artist of the Week: Jade Long