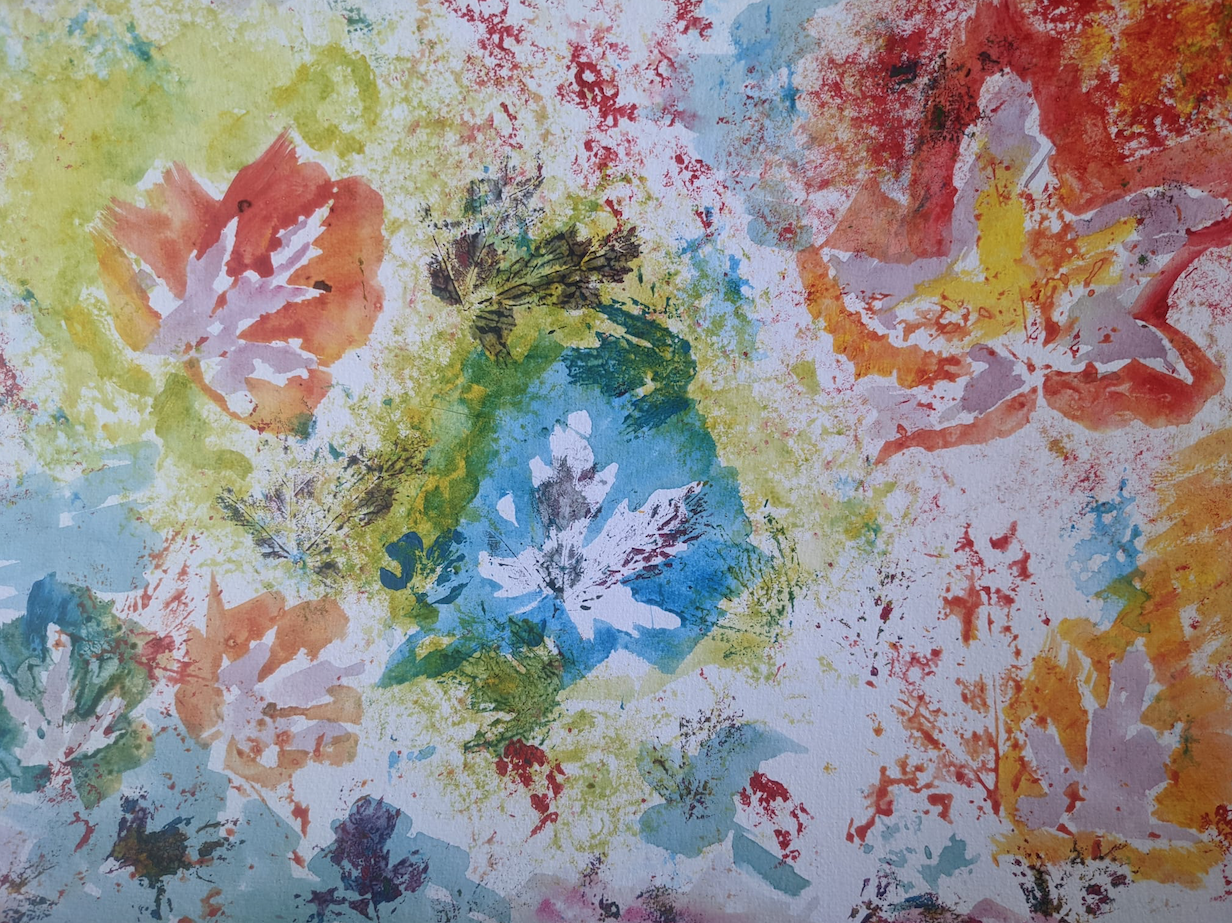 With John Keats’s ‘season of mists and mellow fruitfulness’ just around the corner, it is always a sign that the nights are drawing in when the Southport Contemporary Arts’ gallery, the ArtHouse in Eastbank Street, throws open its doors for its annual Autumn Open exhibition.

The Autumn Exhibition is an ‘Open’, which means that not only SCA members but also the wider creative community can also enter work.

The Autumn Open continually proves a valuable showcase for local amateur artists and makers to exhibit together with SCA stalwarts in a joint celebration of their craft and expertise.
There is always a wealth of talent on display as all the artists are keen to show their latest creations, guaranteeing a variety of work to appeal to the most discerning visitor.

Director of SCA, Norrie Beswick-Calvert confirms: “as well as regular exhibitors and SCA Members, there’ll be a few SCA students taking part plus new to us artists, so it’s always a real mixed bag of genre and creative style.”

As an indicator of the determination of local creatives forced to rethink their status quo because of the imposed COVID lifestyle, this year’s Autumn Open will provide a much-needed platform to show off their recent artistic endeavours.

Although exhibiting SCA member, Sharon Barnes was born in the market town of Skipton, she has lived in Southport for the past 32 years. The sources that have inspired Sharon’s artworks originate from observations; captured moments; recollections of time and place; fragments of memory, and traces of what is left behind. A frequent early morning walker Sharon finds the ever-changing Sefton coastline a regular source of inspiration. “The journeys I make are recorded through photography, along with the selection and collection of natural detritus which are kept in remembrance of time and place. These fragments are often used in my artwork with an aim to draw attention to the finer details of the landscape, presenting them as relics that have survived the passage of time.” Her new submission for the Open using collage and acrylic, ‘Nickel Yellow Morning’ is a reflection of the mood and colours seen along the coastal landscape of Birkdale as the seasons move from Winter into Spring and captures the light from the sun at the break of day as it illuminates areas of the beach, dunes and distinctive marram grasses.

Another SCA member, Linda Heavon is a visual artist who uses a variety of media to inquire, research, and convey her fascination in metaphysics, quantum mechanics, mysticism, un/conscious creativity, sacred geometry and symbols. Her investigations led her to study psychology, counselling, coaching and myriad complementary therapies and philosophies. Painting and printing with watercolour, acrylic, oil pastels, gouache, charcoal are the main media Linda uses to explore contrast and balance, the human desire to create meaning with pattern and how colour evokes emotion. Linda recently moved to Banks and inherited a magnificent garden filled with year-round colour, pattern and an ever-changing microcosm of the universe that has become her muse in exploration and expressing her ideas. “Flowers have always been used as a form of communication, although they have their own symbolic code; I use them in my current paintings to depict my ideas, each piece like a poem, looking at repetition, colour, mood.” Her three submissions to the Autumn Open are part of a series called ‘Garden Party’.

Husband and wife, Jim and Janet Cardwell from Chorley, have taken inspiration from each other for their individual submissions.

Retired plumber, Jim, whose plumbing apprenticeship included repairing church leaded windows, has based his decorative floral reinterpretation on one of Janet’s print designs. “Having a working experience of working with glass, lead, copper and soldering, working with stained glass seemed a natural progression.”

Janet, who used to teach in Southport, has a background in textile design. “I usually enjoy printmaking, mixed media and collage. My simple (original) prints seem to lend themselves to stained glass designs. However, sometimes I need to just paint. For this view of Rivington Pike, I used a different colour palette than usual for me, but looking at it together with Jim’s tulips, I may have been influenced by his colours.”

Retired surgeon, Tim Locke, who is originally from Leicester, is a new member of SCA describing himself as “an unusual mix of a science fan who became a surgeon and an artist who got only a ‘D’ grade at A-level.” Having now swapped his scalpel for a paintbrush, Tim is now proving skeptics wrong particularly with his recent involvement with the difficult medium of watercolour. “I paint mainly for the enjoyment it gives me. My paintings have no focal theme; I paint whatever interests me at any particular time.” Admitting that his favored subjects are street scenes, land and seascapes, he has recently been expanding his portfolio with a commission to paint speckled cows that will be featured in the exhibition.

Norrie concludes: “We are hoping that visitors will feel uplifted from their visit to the Gallery and that the artists taking part, will feel the positive impact of that creative connectivity again, that is such an important part of what SCA sets out to achieve.”