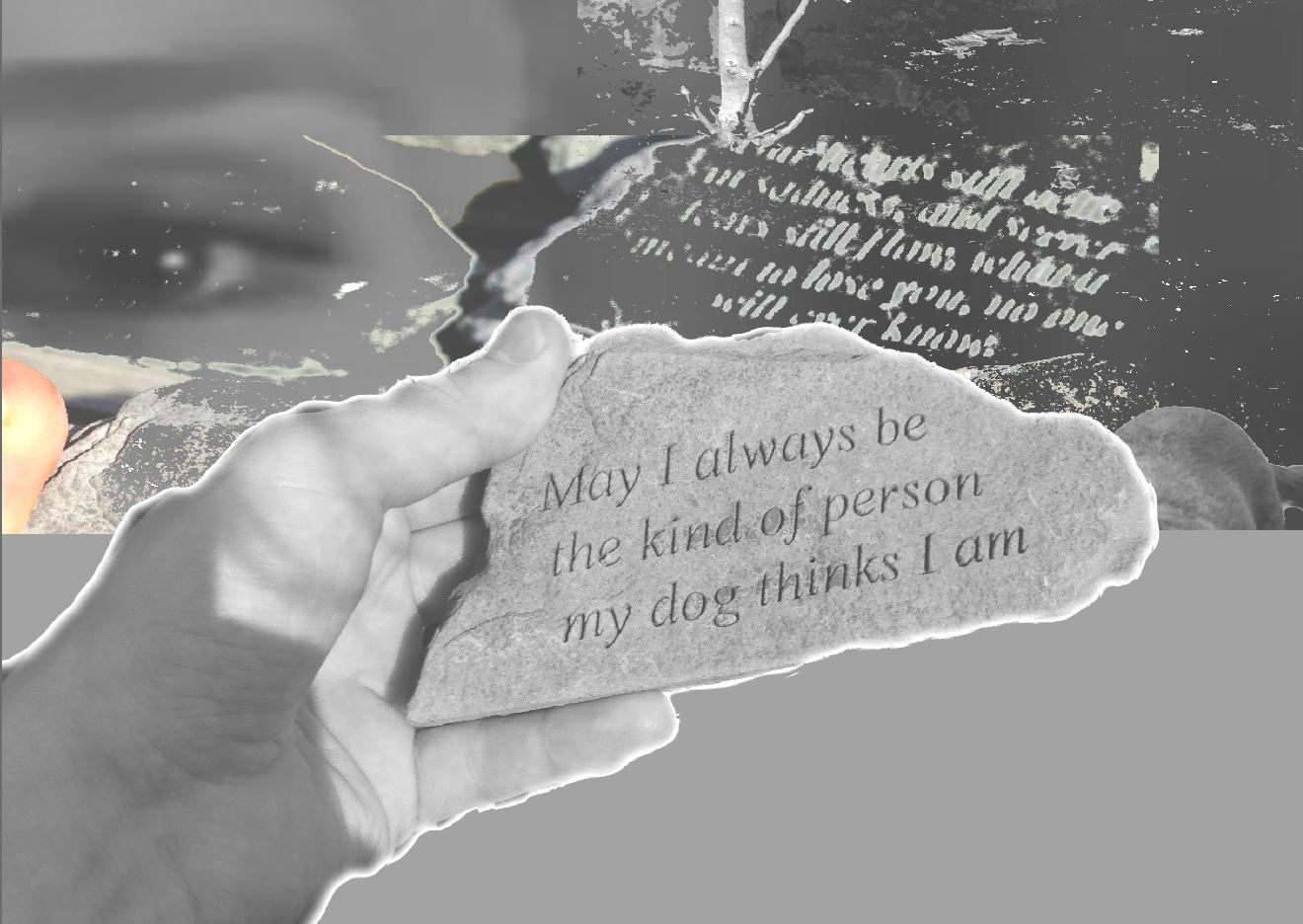 ‘The instinctive response was a bark, but she chose to resist. That moment, her importance of reality shifted. She no longer wanted to passively be looked after, she wanted to look after, to have control, to be free. Sure she could bark, but she longed to talk, for she wished to communicate with me as she did fluently with her friends.’

—
Joseph Hulme b.1991, Wakefield, lives and works in Liverpool, UK.