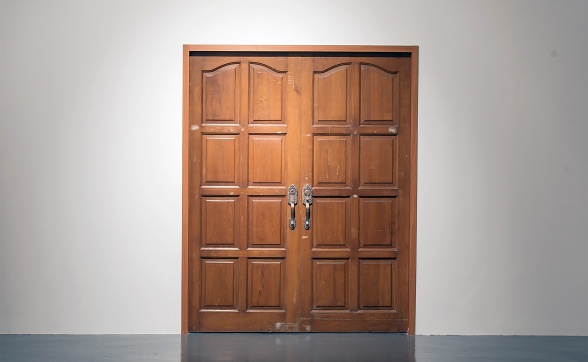 Since the Enlightenment, the distinction between humans and other creatures has been founded on intelligence. Ian Cheng’s Something Thinking of You examines this boundary, arguing that technology now has the capacity to think and make decisions on its own. Cheng’s films use technology that enables characters and scenes to evolve outside his control, free to create their own universe.

At the counter, Lu Pingyuan’s story The Two-Sided Lake can be taken away as a piece of paper. It describes a diver emerging unexpectedly from a lake in a small village in China, having travelled there from a different lake in another country.