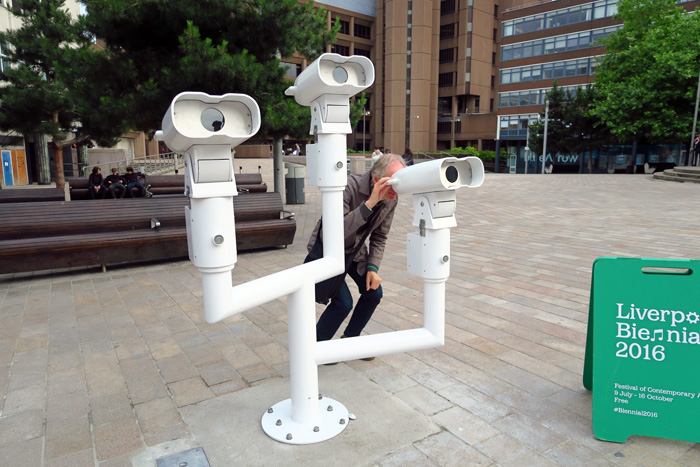 The Hummingbird Clock is a new kind of public time piece that exists physically and online. It is designed as a tool for investigations into civil and human rights violations and state corruption: recording the second by second variations in the buzz made by the electrical grid, and making that publicly available to anyone who might need it.

For over 10 years, the UK government has been using this humming sound as a surveillance tool. Nearly all recordings made within earshot of this almost-silent humming can be
forensically analysed to determine time and date, and whether the recording has been edited or altered. This technique has, so far, only ever been used by the state, but it can now be accessed by anyone who might need it at www.hummingbirdclock.info. This work is also part of the Software episode.