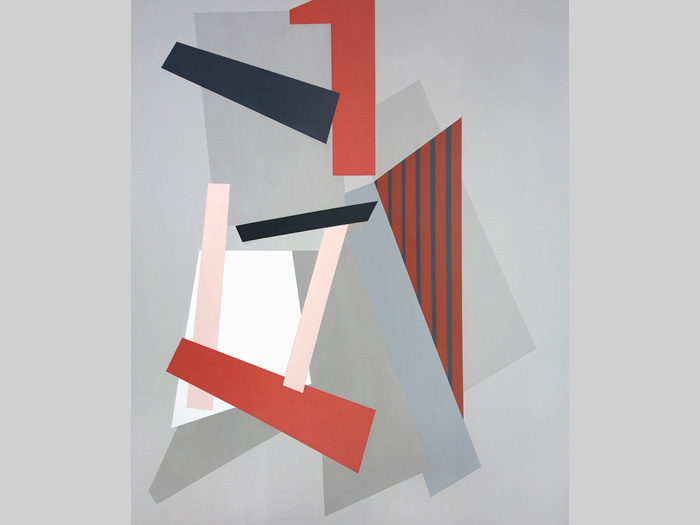 Eight contemporary artists in Liverpool will be exhibiting their work in one of the UKʼs
oldest art shops this summer, marking its 150th anniversary.

From 9 July to 16 October 2016 the featured artists will exhibit their work in the window of R Jackson and Sons Ltd, Slater Street in Liverpool city centre.

Entitled One Fifty Gallery, the pop-up exhibition will be the smallest venue of the Biennial
Fringe. It will open for the fourteen weeks of Liverpool Biennial 2016, the UKʼs largest
contemporary art festival.

The window display will be visible from the street 24/7. Some work will be available for sale.

The event will be co-ordinated and supported by artists within the Liverpool Artistsʼ Network.
For further information visit www.onefifty.org