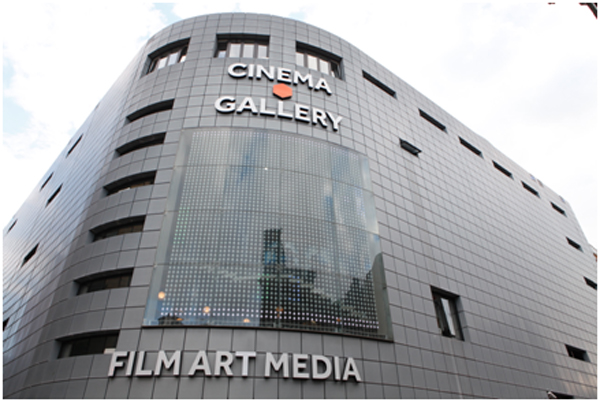 Another Version of Events
Every Thursday, 6pm, £7 / £5, book at www.biennial.com

A selection of films influenced by feature film genres including sci-fi, mockumentary, pseudo-documentary, mockbuster and ethnofiction is being screened every week throughout the Biennial. The programme looks at alternative realities, history and ‘sampling’, together with ethnography and social anthropology. Several Biennial artists have been invited to select and introduce feature-length works. Elsewhere, thematic screenings address distinct subjectsdrawn from themes arising in the Biennial artists’  practices, including choreography, ethnography, design and technology.

THURSDAY 14 JULY
News From Home
Dir. Chantal Ackerman, 1976, Belgium/France/USA, 85 min
A portrait of 1970’s New York City, punctuated by a monologue of letters to the filmmaker’s mother, alluding to the loneliness and isolation of the big city.

THURSDAY 15 SEPTEMBER
Dünyayı Kurtaran Adam (The Man Who Saved the World) AKA Turkish Star Wars
Dir. Çetin Inanç, 1982, Turkey, 91 min
This cult science fiction film is affectionately known as the Turkish Star Wars due to its bootleg use of clips from the official movie.

THURSDAY 29 SEPTEMBER
Fiorucci Made Me Hardcore
Dir. Mark Leckey, 1999, UK, 15 min
Taking found footage of British dance halls, discos and raves of the 70s, 80s and 90s, Leckey charts changes in style through the decades. Followed by other short works.