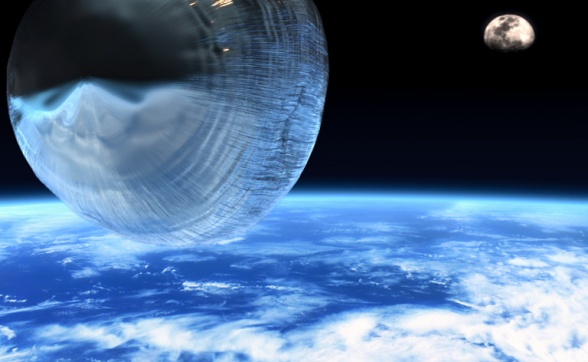 In 1979, Eric’s nightclub in Liverpool hosted a gig by Joy Division that Mark Leckey attended in his youth. Recently, the artist located amateur footage of the event on YouTube.

Realising that many of the personal memories that we have can be found online, Leckey began to assemble a film, Dream English Kid, that uses archival material from television shows, advertisements and music, to recreate a record of all the significant events in his life from the 1970s until the 1990s. The film is presented in an environment that contains new sculptural works connected to material in Dream English Kid.

Leckey has an ongoing fascination with the affective power of images, music and technology, and often uses reconfigured archival footage in his work. His installation forms part of the Flashback episode.