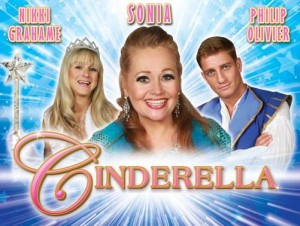 The Epstein’s first ever pantomime opens in a week’s time, with Cindella.

LHK Productions Ltd takes the helm to bring back traditional Pantomime to the old Neptune stage after a seven year absence (a venue with a tradition of Christmas Pantomimes).

The role of Cinderella will be played by local girl Alison Crawford who was a finalist on BBC’s Grease is the Word, and Prince Charming is played by local newcomer Stuart Jurgens who was picked from a host of hopefuls. The Ugly Sisters are played by Brian Dodd and Michael Chapman.

For more information and to book tickets; 08448884411 or visit www.epsteinliverpool.co.uk, or go in person to the Box Office

CLOSING EVENT: With These Walls We Are Shaped

START: The Celebration of Colour Exhibition