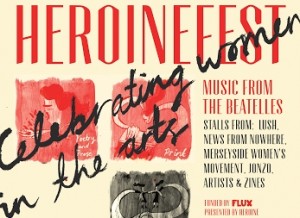 Sneak Preview of a New Film by CS Leigh at FACT

The Caledonia: Storm and Golden Sky – Poetry by Lee Harwood...