Born in London,  raised in Liverpool, the young artist has been fascinated with figures and movement for as long as he can remember. This fascination culminated in a compulsion to reproduce the human figure through art. From an early age he would bring home small figures made from the tinfoil in his lunchbox, or anything else he could lay his hands on.

In junior school Cian made a series of model babies inside sea shells which were  sold in a school fundraiser.

In 2009, a selection of pieces were displayed in The Vitreum as part of a general exhibition.

He had a solo exhibition in The Vitreum under Art Director Mick Gill which displayed over 90 pieces of work between mid January and mid March 2014.

He has worked and studied under his friend and mentor Mike Badger since 2011 who has helped Cian develop his draughtsmanship and painting technique,.

More recently, Cian has been working  with Chris Turrell-Watts at Southport Pottery. He has had work displayed in several exhibitions around Southport and Crosby. 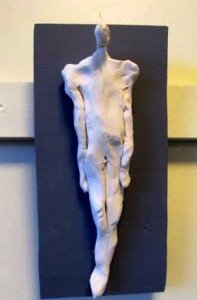 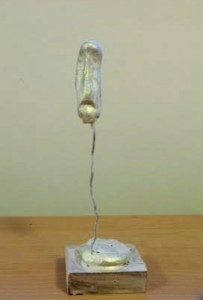 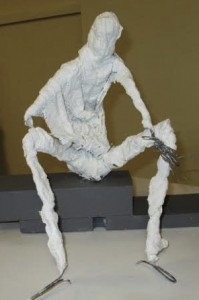 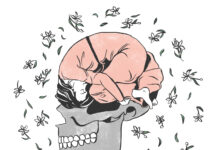 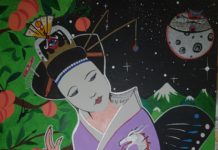 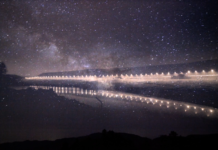 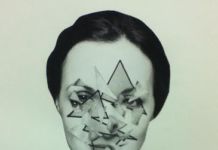 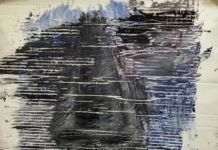