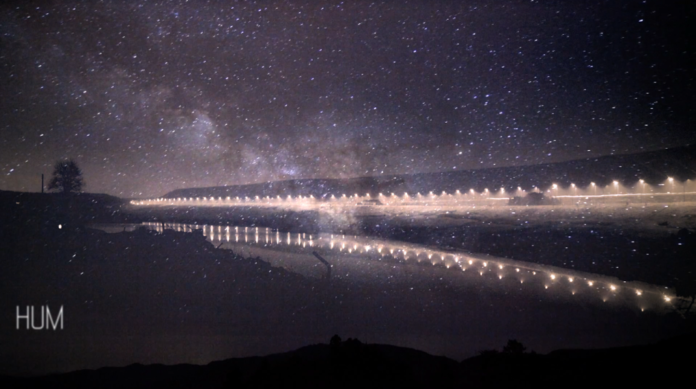 Working in a fusion of narrative and video art that began in 2010, focusing largely on isolation, nihilism and social commentary in a science-fiction context. Using various media formats within his productions, from super 8mm, 35mm photography, VHS, Lomokino and HD.

Creating art and film is a representation of the inner human nihilistic state of mind, whilst trying to reach towards a utopian vision, being held back by the restraints of institutions, organisations and reality. In my work I attempt to communicate my dystopian idealism and solitude in actions in a poetic style, restraining from aggressive imagery and centring more on the usage of sound to push forward my states of mind to those who view.

He currently runs the film production company Asmodeus Films as well as acting freelance for commissions.

Currently working on a number of projects including the International collaborative art project ‘Journal of my Other Self‘ adapted from the Rainer Maria Rilke novel ‘The Notebooks of Malte Laurids Brigge’. Also the self created project ‘Sensory Dimensional Gulf A Multi-Platform media project that is influenced by Erik Erikson’s Theory of Psychosocial Development, British social structure and elements of Folklore. 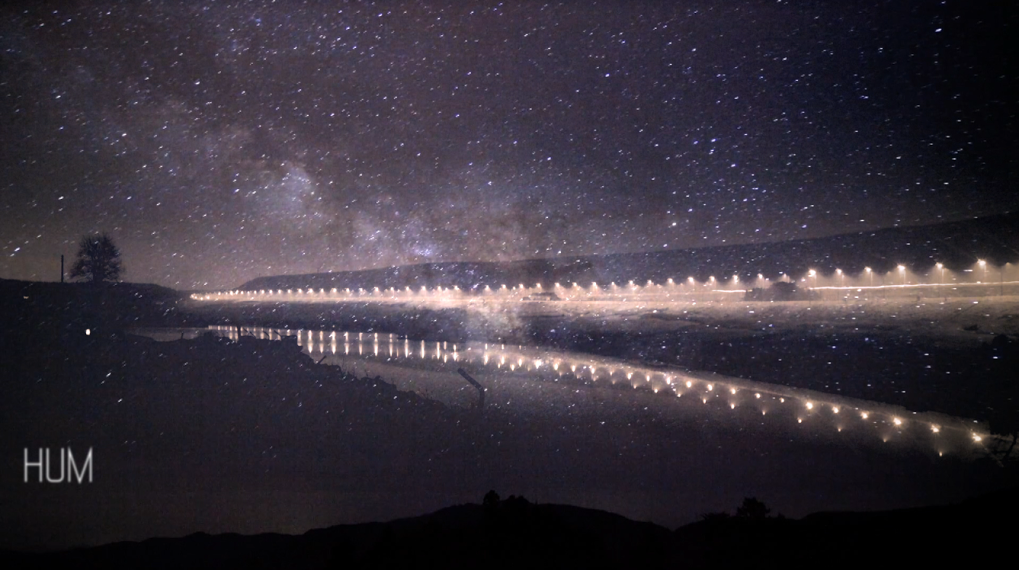 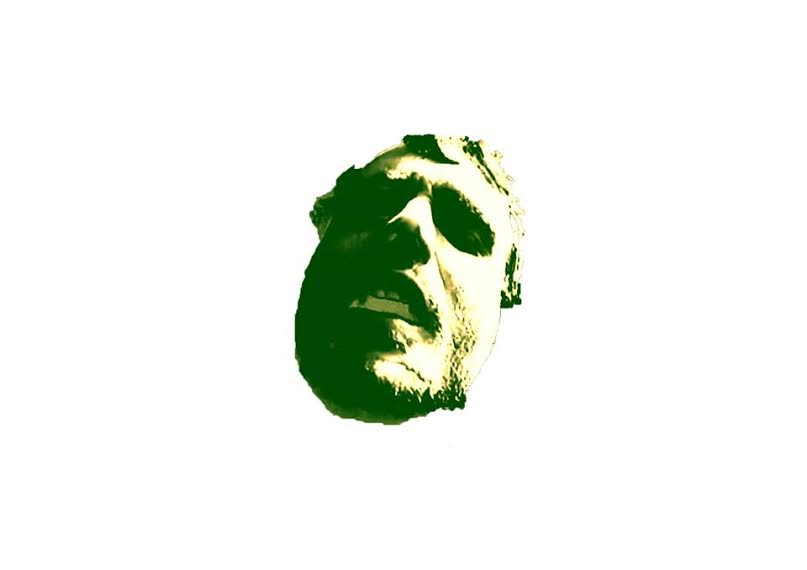 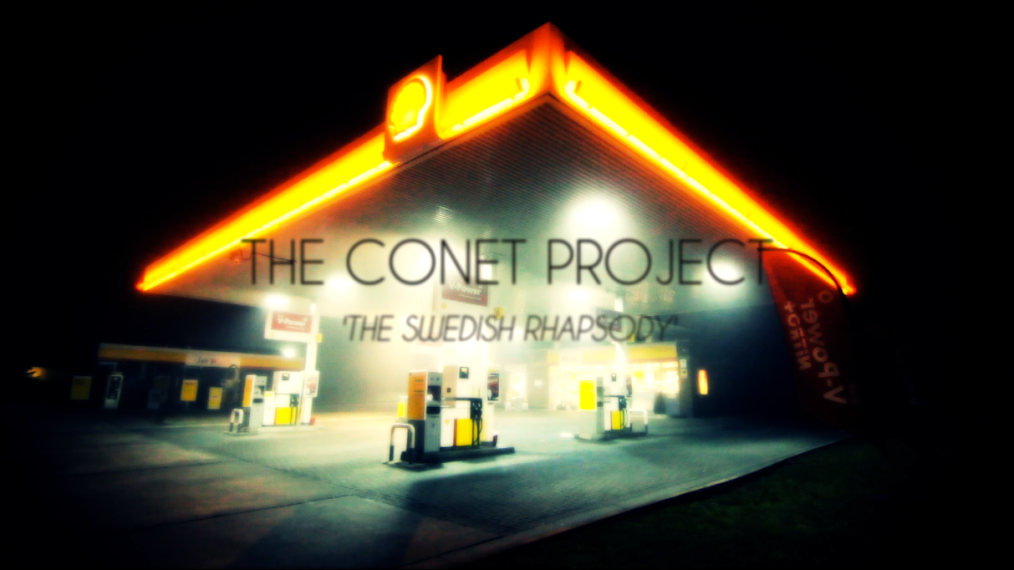