Home Features Featured Artist Artist of the Week: John Davies
Share
Facebook
Twitter
Pinterest
WhatsApp
To celebrate the release of a book to accompany the exhibition Turning Green to Brown, Art in Liverpool caught up with John Davies to learn more about the campaign to Save Sefton Park Meadows, and how his photography has become a key part of the project.
What has the reaction to the exhibition been like?
The exhibition has taken place across three venues; the Quaker Meeting House on School Lane, Unit 51 in the Baltic Triangle and the Old Police Station on Lark Lane. Both the Quaker Meeting House & Unit51 Coffee wanted to keep the work longer and extend the shows, which in turn helps raise awareness, reaching wider audiences.
How have you found exhibiting in all the different venues?
I contacted a number venues and at short notice these were able to take the show – individually they didn’t have enough space for the entire show but I was pleased to spread the exhibition over different locations in the city and I wanted popular places where a range of people would see the work. 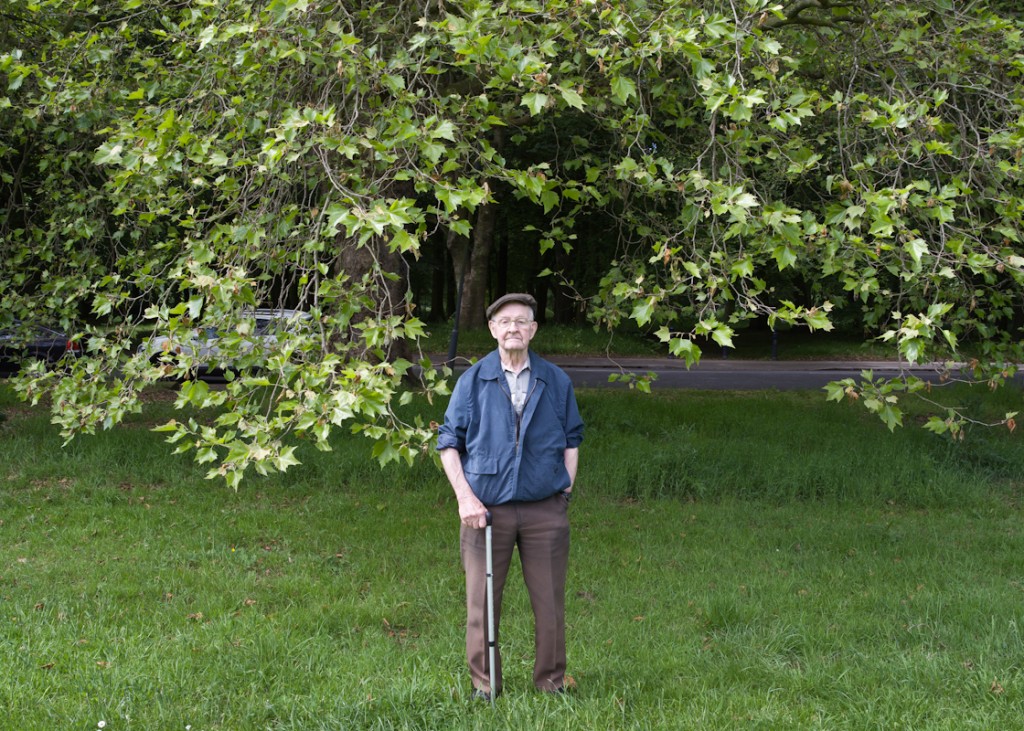 Is this your first foray into activism through art?
I’ve been active in documenting the urban and industrial landscape since 1981, and since then have been increasingly  focussed on environmental and social issues. I have been active in issues relating to the loss of public open space alongside a website reporting on this since 2006 www.ourground.net
What else have you been doing to raise awareness?
I help to support various campaigns to protect urban green space and more particularly, I am an active member of the Save Sefton Park Meadows Campaign. We recently released a press statement which details our objections and what we are up against: 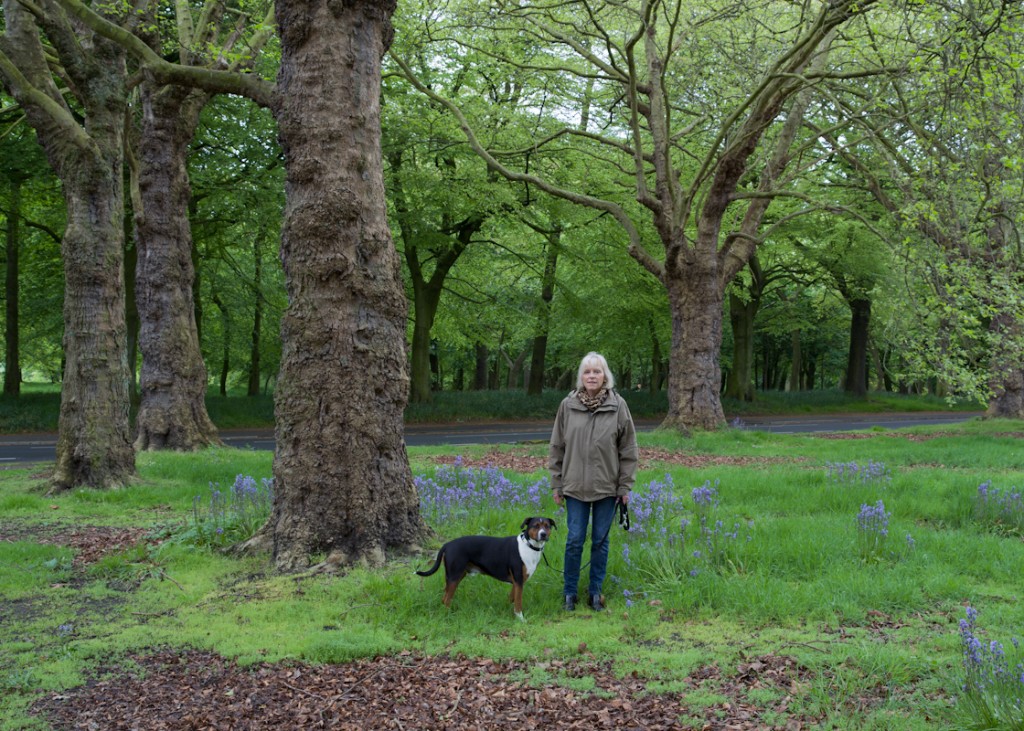 How is the campaign shaping up at the moment, and what will happen next?
A development application by Redrow Homes needs to be approved by the Council before Sefton Park Meadows can be sold. The next step will be to make formal legal objections whenever a planning application is announced and to raise public awareness to help win over public opinion to save the Meadows and to encourage people to become actively involved.

What can people do to get involved in the campaign to save the meadows?

To help with the campaign to Save Sefton Park Meadows please make a donation to the ‘Fight the Planning Application’ Fund. A Paypal button is located on our Facebook page and campaign website – just click the link to make your donation.
A planning committee date will be announced soon and at the same time the exact details of plans to build over the Meadows will become available. It is at this stage that written objections can sent to the City Council. Details will be posted on the campaign web sites. 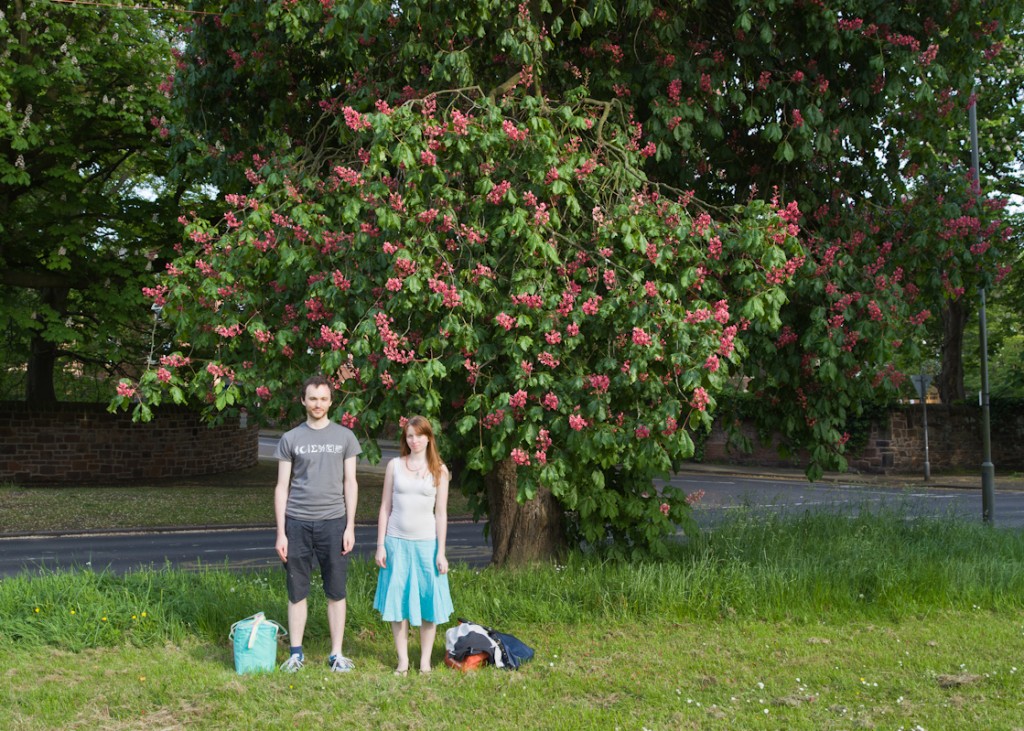 And lastly, where can we buy the book to support the campaign?

Turning Green to Brown – Portraits in Sefton Park Meadows by John Davies is now available to buy online.A £2 profit on each sale of the book is donated to the Save Sefton Park Meadows campaign fund. For full details and to order your copy, click here.

You can also find out more about the artist and his work here: www.johndavies.uk.com / www.ourground.net

And follow the campaign on social media here: @JohnDaviesLive / @RingOfParks