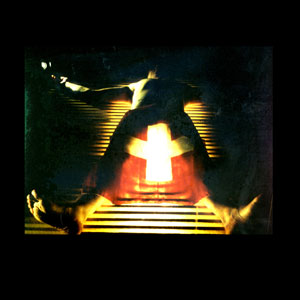 This work involves blood, money, chaining and an avid exploration of neutrality in the face of violence.

‘Mayhew puts his emotion and his body on the line to challenge complacency and hypocrisy’
Mary Brennan Glasgow Herald.

This new work was arrived at through a process that witnessed Mayhew live in a box the shape of the Swiss National flag, where he lived for 333hrs as part of answering a question of identity, the Swiss not his own.

Mayhew revisits some of the issues that this immense process demanded, returns to the bunker, exchanges blood for money and exposes something of who we might be, as nation and individual.

Mercy have commissioned this new work, focusing on its form as an experiential language-based performance, and the content as relevant to a view of a population who may have been neutralised by the political landscape of 21st Century England.