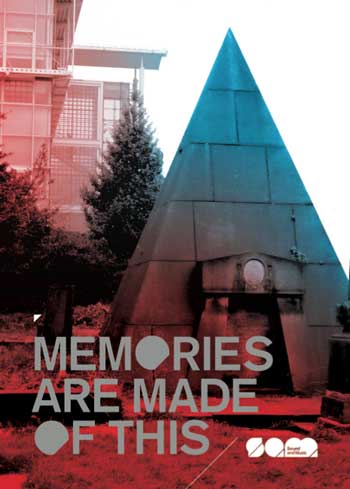 I’m sure we won’t get to see inside this famous pyramid but it’ll still be fascinating. Paul Rooney is short-listed for the Liverpool Art Prize 2010.

McKenzie is a new sound work inspired by a local Liverpool legend about William McKenzie, a gambler who is said to have made a pact with the devil to ensure a winning hand in a poker game. Worried that the devil would claim him if he was buried underground, he left instructions that he was not to be buried, but instead encased in a pyramid, sat upright at a card table, with a winning hand of cards. This tomb still stands in a derelict graveyard on Rodney Street.

Commissioned by Sound and Music

Part of Memories are Made of This: Sound and Music at Liverpool Sound City

The Pilgrim on Thursday

‘Wunderkammer’ at Bluecoat Display from July 28 07