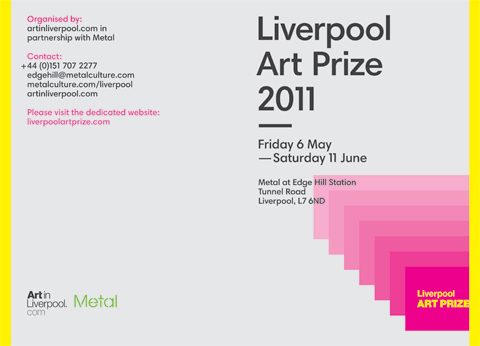 NOW into its fourth year, Liverpool Art Prize has cemented its position as one of the city’s most significant cultural events. That last year’s winner, David Jacques, went on to be short-listed for the Northern Art Prize further demonstrated its power to attract and recognise artists who are already an established part of the Liverpool art scene and on their way up.

An exhibition of this year’s four shortlisted artists – chosen by a panel of judges comprising Jacques, Victoria Gallery and Museum curator Moira Lindsay, Liverpool Biennial curator Paul Domela, Paul Hyland, of exhibition sponsor Duncan Sheard Glass, and myself – will open at Metal arts centre next month, ahead of the winner being announced on June 1.

As well as the overall award, there will be a People’s Prize chosen by visitors to the show.