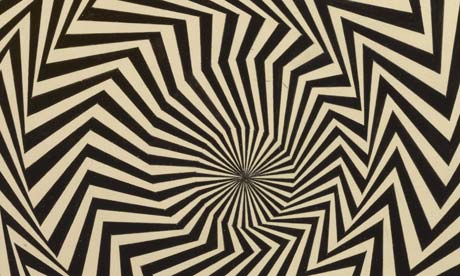 Exhibition to give first UK glimpse of Bridget Riley’s recent works | Art and design | The Guardian.

Bridget Riley exhibition opens at The Walker in September. Here’s a preview in the Guardian.

Now audiences around the country will be able to see, for the first time in the UK, four major recent works lent by Riley herself, alongside seminal paintings from the 1960s and a number of works on paper. Among the last group are three “colour study” pieces from 1967, which have never before left Riley’s studio and which she has now donated to the Arts Council collection.

Among the earlier works is her Movement in Squares, bought by the Arts Council collection in 1962, a year after it was made. “It was her breakthrough work,” said Caroline Douglas, director of the collection. “It set her on the direction she was to take for the next 40 years.”

Dreamspace is Coming to Liverpool

Culturepool Invites You to Metal Launch