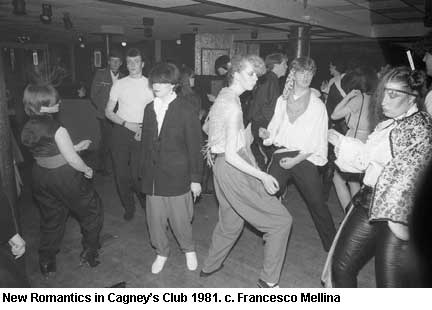 Sound and Vision: Music and Fashion photographed by Francesco Mellina, Liverpool, 1978-82 showcases 60 photographs – most of them previously unseen.

Artwork for the Weekend – Ringo Starr

Artwork of the Week – John Thomson