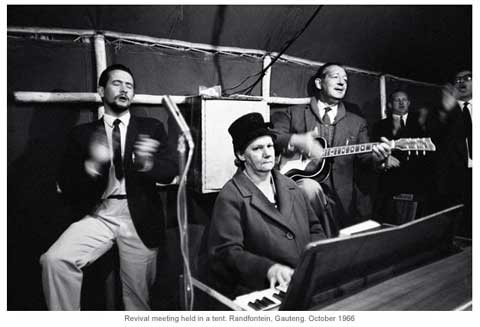 Goldblatt’s colour work of the last decade explores the intersections between people, values and land in post-apartheid South Africa. It develops and extends the approach of his major essays from the years of apartheid, which were executed almost exclusively in black and white. In this exhibition photographs from both periods are combined in carefully selected pairings, the congruities and incongruities of which speak eloquently of continuity and change in South Africa.

David Goldblatt has photographed his native South Africa since the early 1970s, carefully observing the social, cultural and economic divides that characterise the country. His work is about the physical and ideological landscape, the legacy of the colonial era and the apartheid years of its recent past.

Artwork of the Week 36